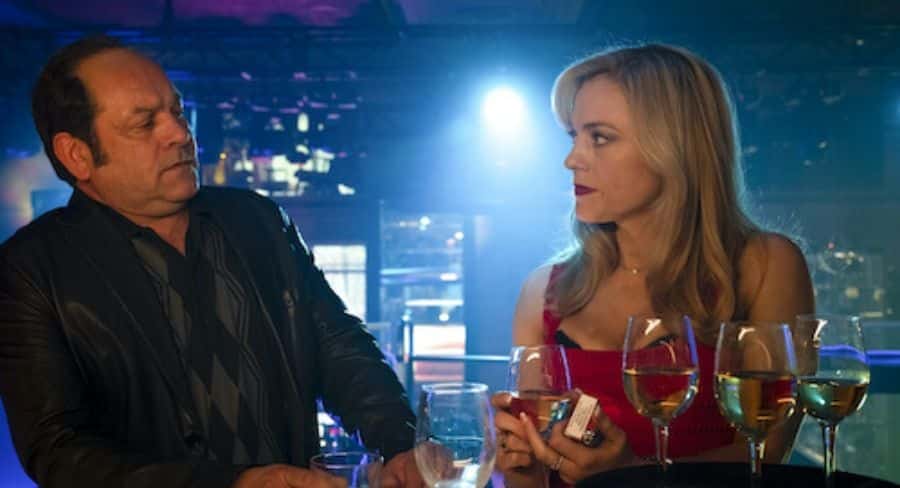 • Informer 3838 is produced by Screentime

The much-anticipated mini-series Informer 3838, the Screentime production of the untold story of the most notorious police informer in Australian history, gangland’s “Lawyer X”, premieres Monday, April 20, at 8.45pm on Nine.

Informer 3838 is based on the sensational story of Nicola Gobbo (Ella Scott Lynch) who was the go-to defence lawyer in Melbourne’s deadly gangland wars, rubbing shoulders with the likes of Carl Williams, Tony Mokbel, the Morans and the Carlton Crew while she acted as a police informer on her own clients.

While Nicola Gobbo knew the underworld’s dirty secrets, they had no idea of hers. She played both sides and risked everything to double-cross many of Australia’s most notorious gangsters.

Informer 3838 goes behind the headlines to show how Nicola Gobbo’s secret double life helped police win the gangland wars, which triggered a Royal Commission and left her in fear of her life.

Informer 3838 marks the return of familiar names from Underbelly, including Gyton Grantley (House Husbands, The Dressmaker, Balibo) who reprises his role as Carl Williams and Robert Mammone (Fat Tony & Co., Mystery Road, Water Diviner) who is back as Tony Mokbel.

Throughout the gangland wars Nicola Gobbo was the ultimate double agent. She broke all the rules and betrayed everyone, at huge personal cost. Why did she do it? How did she manage to fool so many dangerous crims? And what drove the police to take the extraordinary risk of using her as an informer?

Informer 3838 is produced by Screentime (a Banijay Group company), makers of the hit Underbellyseries, with assistance from Screen NSW.