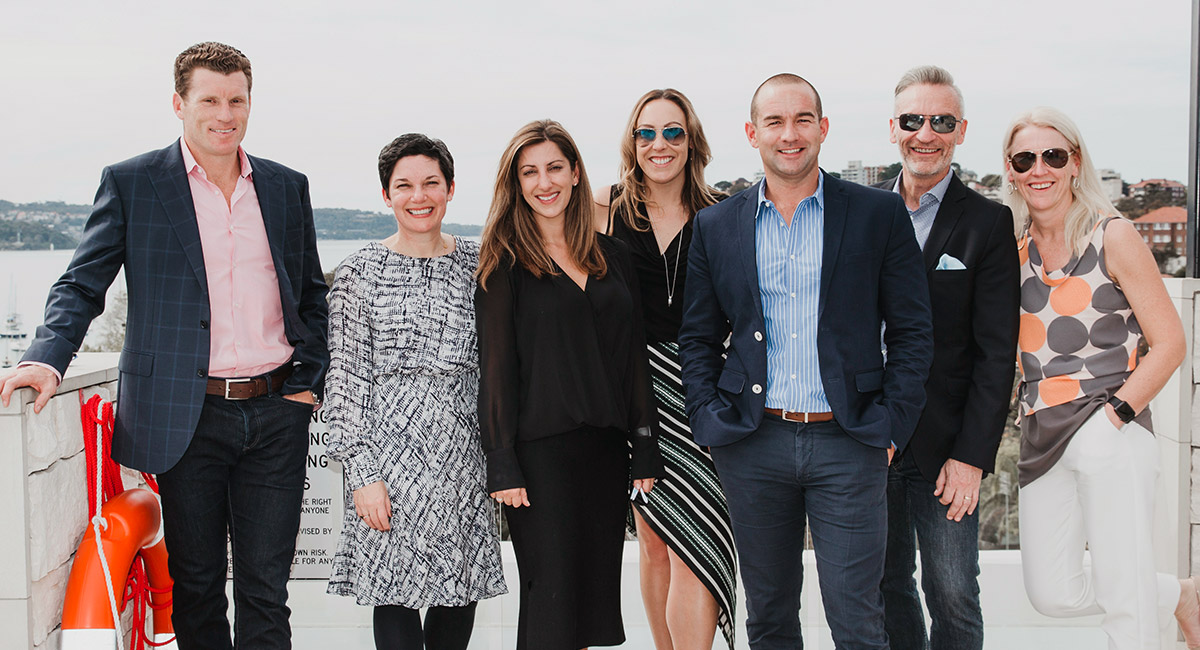 MCN has gone early this year and has been talking to agencies about its data capabilities, programmatic and content from Network Ten and Foxtel in addition to its suite of digital properties. Mediaweek spoke with Publicis Media Exchange managing director Sarah Keith at the venue for the 2017 MCN Homefront – InterContinental Sydney Double Bay.

On the day we spoke, Publicis agency Zenith downgraded Australian ad growth from 3.4% to 2.9%. Keith was not surprised.

“We all knew 2017 was going to be a tricky year,” Keith told Mediaweek. “If you look at 2016 it was very much a flat year with Olympics, the Census and a Federal Election. There are no special events in 2017, although we do have the Rugby League World Cup at the end of the year.”

Digital is not driving all the growth for Zenith investment, with Keith noting its agencies remain big investors in print and television.

With catch-up video a major focus for TV broadcasters, we asked Keith about consumption moving from television to online.

“The significant change happened around 2015-2016 when Stan, Netflix and Presto launched. What is happening now is a way of actually being able to plan and buy the audiences across premium VOD and television. The key is to be able to follow those audiences and purchase them and measure them in one spot. Television overall is still under massive pressure. If you look at this year’s MTV figures for 25-54 they are down about 10%. That shows consumption is still changing.”

In discussing tracking audiences as they change habits, Keith said: “OzTAM has a great product where it can track what is happening with audiences on linear and on the VOD services. They need to syndicate that and get it into the agencies’ hands. The very interesting thing for 2018 is what new players are in the market and what further fragmentation there is going to be of the VOD services.”

Sectors still spending and fuelling growth include retail grocery while everybody has suffered a little bit from the lack of government spending this year.

As to specifics about the MCN Upfront, Keith noted: “They took a very interesting approach in asking us to present first this year. We were asked to present our challenges. MCN is known for its investment in technology and data and its new product Sia which is launching is going to be a game changer.”

There wasn’t a lot of detail about new content: “It is probably still a bit early for too much detail. MCN talked about five potential new formats for Network Ten.”

As to a question about a preferred outcome for the ownership of Network Ten, Keith replied: “Everybody is happy if someone comes in who is prepared to invest in the channel. CBS could be a fabulous partner. We are a pretty small industry here and we just want it resolved for the sake of the network and ultimately the consumers.”