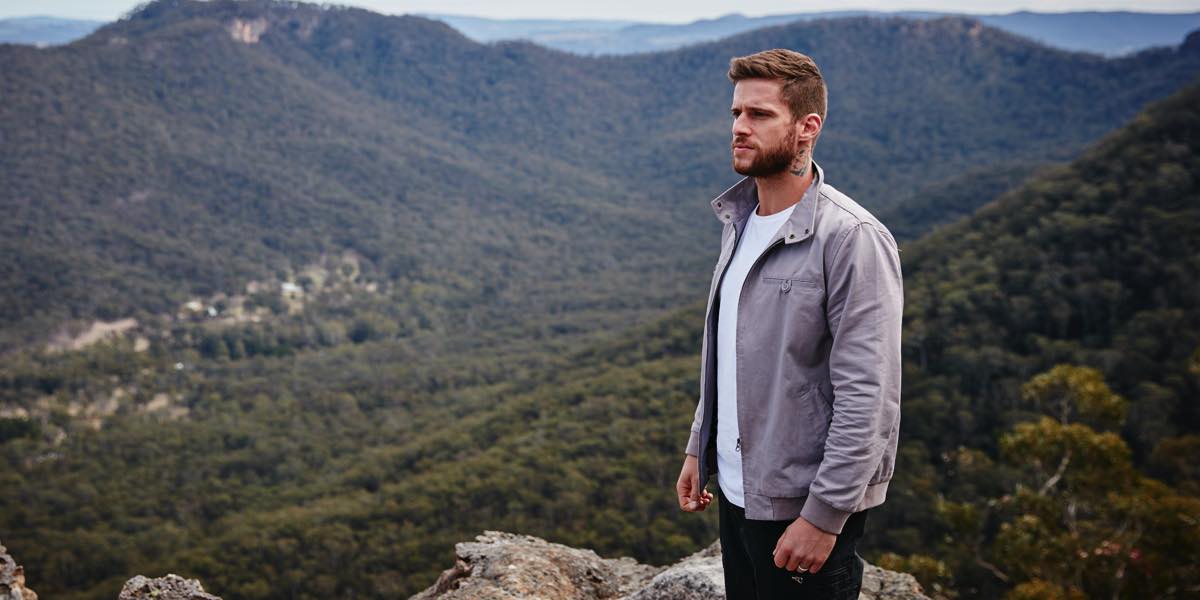 Presto’s head of content talks about its joint venture with Seven, Home And Away: An Eye For An Eye

Home and Away: An Eye For An Eye is a special, one-off event that fits between the series finale of the nightly serialised drama and its 2016 series return.

Brendan Moo, head of content and acquisitions for Presto, revealed that discussions to work together on a Home and Away special commenced as soon as talk about the joint venture began. “It was obviously an idea that came up in the conversations with senior people at the time, so that’s Brian Walsh and Angus Ross, who is the head of programming at Seven. Given the relationship, it makes sense.”

Within Presto, the special is seen as an opportunity to entice Home and Away fans to trial the Presto service. Moo explained, “Once people have trialled the service, we think they will see the value in it and see what else we have to offer and then hopefully stay on as customers.”

Fans planning to just wait until Seven broadcasts the special shouldn’t hold their breath. Moo is adamant that the special will only be available on Presto, “To be clear, this has been commissioned by Presto and is an exclusive Presto property. Home and Away: An Eye For An Eye will only be seen on Presto. It won’t ever be seen on Seven in the territory here.”

Internationally, Home and Away: An Eye For An Eye will be available on the market for other broadcasters to acquire.

Producing a TV special in addition to a nightly series was a challenge for the Home and Away production team. Producer Lucy Addario explained that producing the episode was the equivalent of producing three additional episodes. Addario said, “We brought in a new crew. We have lots of crew people that are rotating on our show, so we took some of our people who were available. We worked side by side with the Home and Away infrastructure.  It was like a third unit running simultaneously with the show.”

Despite the show being produced for a new platform that doesn’t have to meet the PG timeslot requirements of the regular series, the Eye For An Eye production team wasn’t tempted to stretch the limits of the sort of content they could include in the show. Addario explained, “We did keep it to PG because we wanted our regular Home & Away viewers to be enticed to watch it. We were respecting the timeslot and the brand of the show. It’s definitely PG.”

Telling a story on the new platform did, however, afford the team the opportunity to explore beyond the structure of a regular Home and Away episode. Addario said, “It’s really exciting to be able to go outside our format. It was really satisfying. It was great for the performers as well because they got to concentrate on a big arc within the special.

“Because in Home and Away you’re following 23+ characters, we’re always telling three to four stories in every episode. In the special, we’re actually following the one story. You actually get momentum from one scene to the next. You don’t have to cut away to another story.”

Returning for the special was former series star Dan Ewing (pictured). Ewing suggested that he was so familiar with his character that it didn’t require much preparation, but admits that returning to the character of Heath Braxton did require some physical prep work. Ewing said, “I had to lose a bit of weight. I don’t want to say ‘Dad-bod’, but I’d certainly gotten comfortable.  I just had to drop a few. I was certainly in cheese and bikkies land.”

It was the opportunity to work on the special for Presto that enticed Ewing to return to Home and Away, “It’s a really innovative thing that Presto was doing. Living in the States, everything is streamed. If networks and the industry don’t reinvent themselves and stay modern and available on all of these viewing platforms, you kind of get left by the wayside. TV ratings are dropping across the board because people are watching things on their devices. If you want your product seen, you have to have a good vehicle for that.”

With Home and Away transformed as a streaming product, the question is whether Presto may take advantage of another Seven property, whether it is something current like 800 Words, or older titles like Blue Heelers. “I don’t think you’d discount anything,” Brendan Moo said, before going on to cite the success Foxtel has had with the re-imagining of Prisoner as Wentworth. “There’s certainly not a definitive that we won’t do it. We’re open to any ideas that might be relevant for our audience.”

Home and Away: An Eye For An Eye launches on Presto Wednesday 9 December 2015.