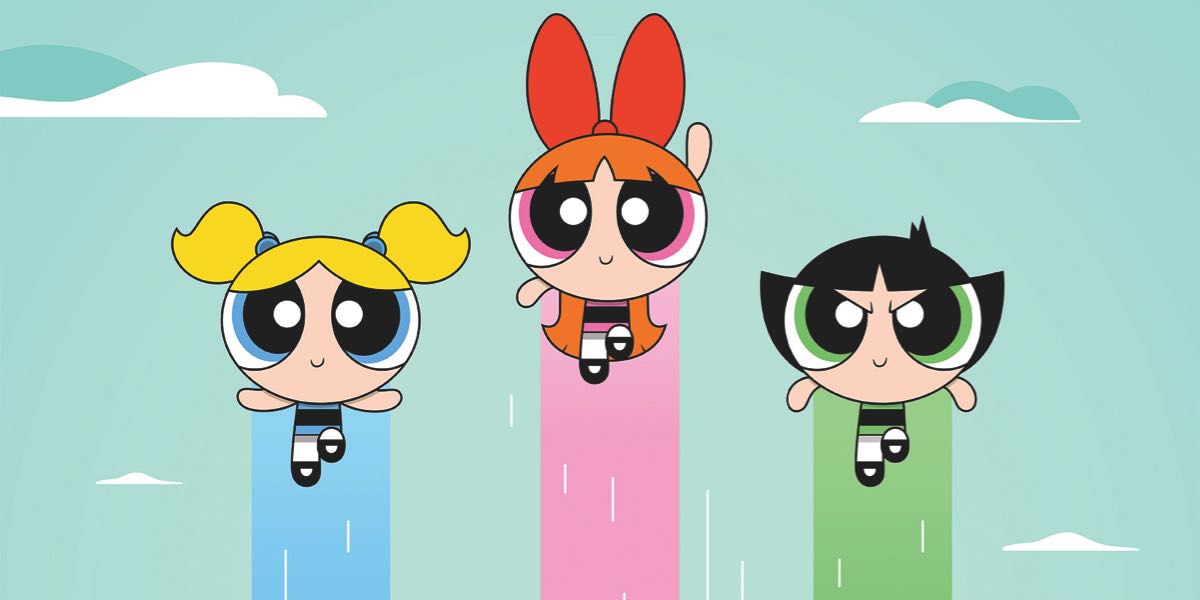 Cartoon Network is bringing back The Powerpuff Girls after 20 years.

Robi Stanton, general manager of Australia, New Zealand and the Pacific for Turner Broadcasting, has returned to Sydney after time spent working for the broadcaster in the Singapore office.

The Turner brands in the Australian market are Cartoon Network, Boomerang, TCM and CNN.

Stanton has just returned to Australia as Cartoon Network, the company’s flagship kids’ channel, is about to bring back one of its biggest-ever properties – The Powerpuff Girls.

“After 20 years they are back,” Stanton told Mediaweek. “We have had them come back for special events in the past, but this year we thought we should reboot the franchise.

“They return on April 9 at 10am right across Australia and also Asia. For their return we have a multiplatform approach to reach the audiences wherever they are.” On April 9 Cartoon Network will screen six episodes with the series moving to a 6pm weekday timeslot from April 26.

Stanton laughed when we asked if catering to a younger audience was more challenging now than when The Powerpuff Girls was last on the scene. “It is more competitive and more crowded in that kids have so many entertainment options. They are back though because kids still love animation, comedy and great, strong characters. When you create great content with those elements it will be successful.”

Kids can also engage with the returning characters Blossom, Bubbles and Buttercup via an app and there will be plenty of content on the Cartoon Network website too.

In Australia Foxtel has an exclusive deal to carry the Cartoon Network channel.

As to how important the Australian market is globally for Cartoon Network, Stanton said: “Australia remains very important because it is a very mature market. Products we introduce are often launched in Australia and then we take those learnings into other markets in South East Asia.

“The content that is produced by our studios in the US works very well here. It’s a market with a lot going on – not just the content on the linear channel, but with the digital properties and the licensing business.”

Following The Powerpuff Girls launching this month, another hit franchise, Ben 10, will be returning later in 2016.