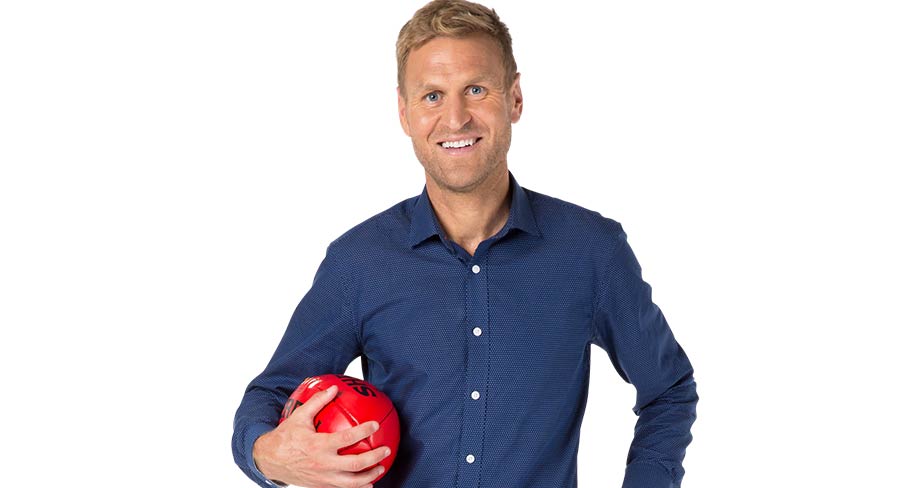 Crocmedia has announced that Port Adelaide coach Ken Hinkley, so far unbeaten in 2019, has joined South Australia’s new 1629 SEN SA, and will be heard weekly on the sports station.

Hinkley will appear alongside Kane Cornes (Pictured) and Andrew Hayes every Tuesday on breakfast.

The new partnership with Crocmedia also sees Hinkley feature on Whateley – Gerard Whateley’s signature show, broadcast into both Adelaide on 1629 SEN SA and Melbourne on 1116 SEN – every six weeks.

The Port Adelaide coach will continue a recurring spot on the Crocmedia produced Sportsday SA, broadcast into Fiveaa and Triple M Mt Gambier.

“We pride ourselves on being the show for all local footy fans – Adelaide, Port Adelaide, SANFL and local supporters,” Cornes said.

“Our commitment to calling SANFL games and the opinions of voices like Josh Jenkins speak to that aspiration. To have added my former coach in Ken is a real coup for our show and 1629 SEN SA.”