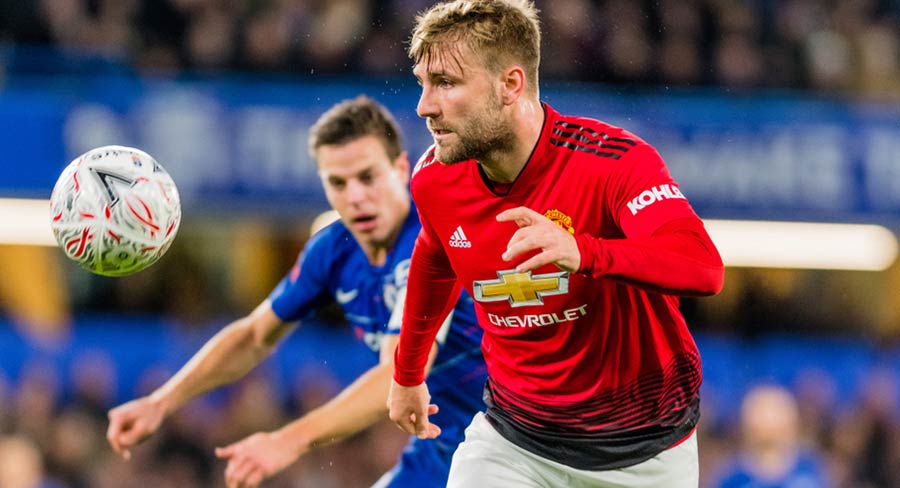 • The deal kicks off this Sunday, April 7

ESPN has reached a multi-year agreement for exclusive rights to the Emirates FA Cup, the oldest and longest-running domestic cup competition in soccer. The agreement grants ESPN exclusive rights across Australia, Latin America (Spanish-speaking) and the Caribbean, effective from 2019.

The agreement will bring 79 Emirates FA Cup matches – beginning with First Round and running through the Finals – to ESPN networks in Australia. ESPN’s networks are available to subscribers on Foxtel, Kayo Sports and Fetch.

The deal kicks off this Sunday, April 7 with the 2019 semifinals featuring Manchester City F.C. facing Brighton & Hove Albion live at 2.25am AEDT, followed by Wolverhampton Wanderers vs Watford F.C Monday April 8 live at 12.55am AEDT.

Additional content will be featured across ESPN platforms, including Emirates FA Cup highlights and the FA Community Shield, the annual football match between Emirates FA Cup and Premier League titleholders to start the English football season, which is also part of the deal.