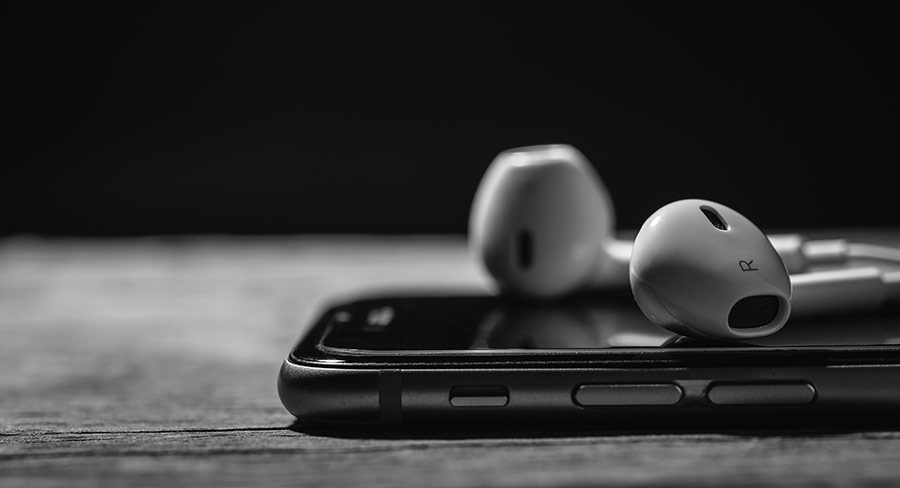 Nova is currently in market presenting findings of the Podcasting Intelligence Report.

Nova Entertainment has released Australia’s first Podcasting Intelligence Report that explores the rapid rise of the medium in the country and the power of it for brands.

The radio broadcaster partnered with Acast and international research company Ipsos for the new study. It addresses the value of the Australian podcast audience, its motivations for listening and how advertisers can drive brand discovery and create new audience connections.

The study revealed that podcasting has become the fastest-growing on-demand audio medium with 3.5 million listeners aged 16-64. That means one in four people in that age bracket consume podcasts. Twenty-one percent of current listeners are listening to more podcasts than they did 12 months ago.

The report also shows that 49% of podcast listeners are more likely to influence those around them and have a higher discretional spend on key categories such as retail, travel and entertainment. Advertising delivered by the podcast host was also found to be most effective in capturing audience attention and driving brand recall, with listeners twice as likely to trust the message that host-read ads deliver.

The Podcasting Intelligence Report comes off the back of the recently released PricewaterhouseCoopers Australian Entertainment & Media Outlook 2018-2022 industry forecast report, which also attests to the growth in consumption and advertising revenue for podcasting locally.

Nova’s national commercial strategy director of CREATE, Kate Murphy, said, “The Podcasting Intelligence Report presents an opportunity to deepen the conversation around the potency of podcasting for advertisers in Australia with proprietary research based on local market needs and local data. To date, podcast research has relied largely on global data with a focus on awareness and consumption, which is just one part of the story. We saw the potential in exploring a more detailed view of the podcast audience, their motivations for listening and the opportunity that presents for brands.”

Nova Entertainment’s partnership with Acast has seen the company become a powerful commercial podcast player in Australia. It has a focus on creating compelling podcast offerings, including the award-winning Modern Babies, Meet Me At The Barre and The Broncos Podcast.

Acast Australia general manager Henrik Isaksson said, “Globally, Acast is a data-driven business. Doing this research to better understand and serve the local Australian market alongside Nova has been great.”

To accompany this research, Nova Entertainment has just launched a podcast series called Word of Mouth. It takes listeners deep into the world of podcasting, interviewing some of the most prolific podcast creators behind this rapidly growing medium and driving discovery of some of the most influential content and categories worldwide. Acast’s global chief content officer Adam Martin and Modern Babies’ Jess Hamilton are the hosts of Word Of Mouth.

Nova Entertainment is currently in market presenting findings of the Podcasting Intelligence Report to agencies and advertisers.