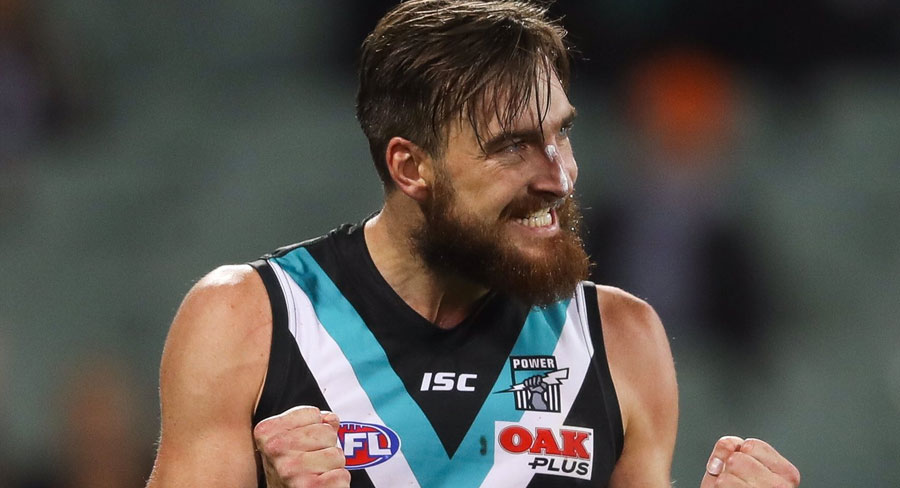 Thursday Night NRL was a winner for Nine again in Sydney and Brisbane with respective primary shares of 23.3% and 20.7%. Nine had the biggest live single-market sport crowd with 227,000 in Sydney. Wayne Brady was a guest on The Project and the program also reported on the latest in the Rebel Wilson v Bauer Media saga with Melissa Hoyer and Deborah Thomas commenting on the appeal result. The episode did 488,000.

MasterChef visited Maggie Beer last night with a pressure test that resulted in Jenny Lam going home. The regular episode did 787,000. An Adelaide Masterclass followed with former MasterChef stars Poh and Callum cooking from the wonderful Adelaide Market with 561,000 watching. Grand Designs Australia was just over half a million followed by QI on 310,000.

SBS got a boost from the first match of the World Cup, but that came late in the night.