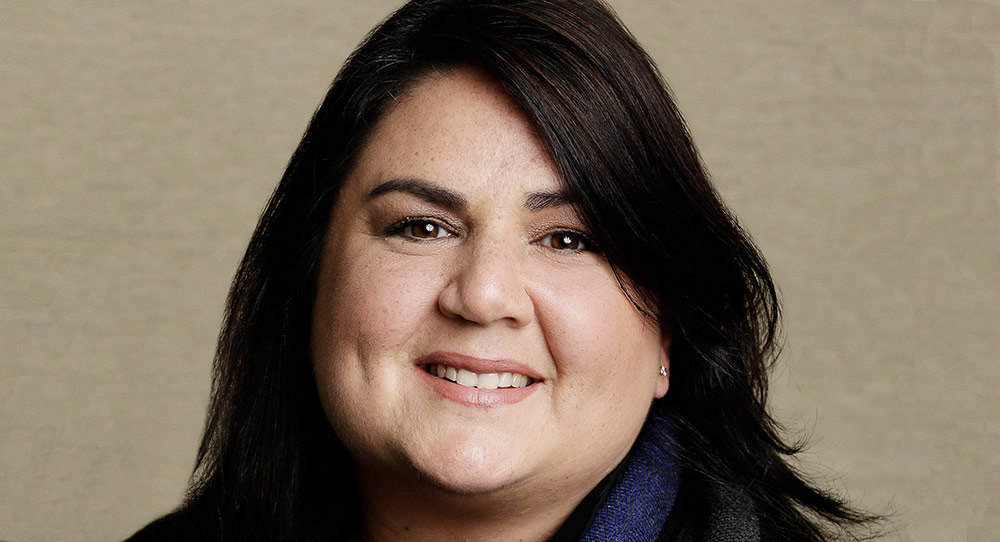 Fewster and has been acting CEO of SWM WA for the past month.

Fewster moved into the acting CEO role last May after a short stint at the top by John Driscoll, who had in turn replaced Chris Wharton.