Programmed as part of Vivid Ideas, Audiocraft Podcast Festival has put the final touches on its 2019 program, including over 40 international and local speakers who will converge on Sydney May 31 – June 2, to share the most essential skills for podcast creators today. 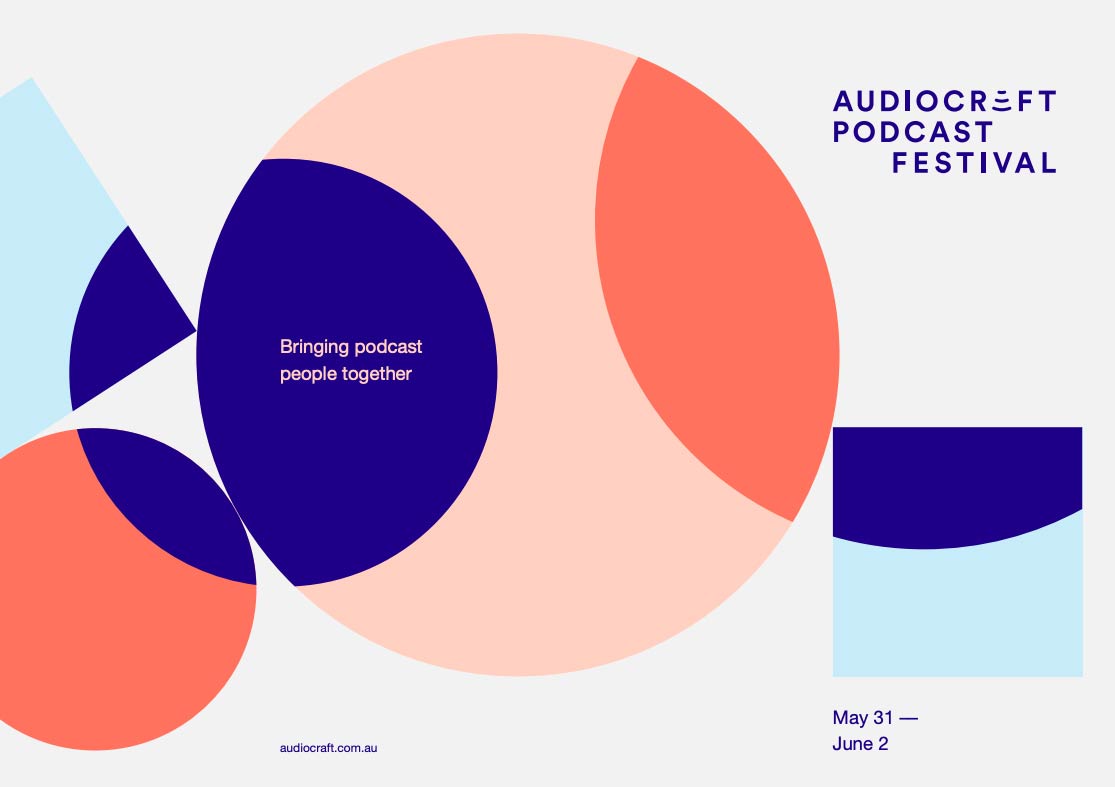 True Crime Done Right – true crime is one of the most popular podcast genres. It’s also one of the most parodied and critiqued. But when it’s done right, it can uncover inequality, scrutinise the meaning of justice and subvert ideas about power. Critic and podcaster Stephanie Van Schilt has chronicled moments where true crime has hit on truth and put the voices of women or marginalised communities at the heart of the story.

Under The Hood with Radical Fashionism – what are the secret ingredients to making a conversational podcast standout from the crowd? PodcastOne producers Alex Mitchell and Darcy Thomson know the answer and will share all at this year’s Festival.

Future Podcast – taking a leap of faith and creativity, podcasters Helen Zaltzman (The Allusionist), Mark Pesce (The Next Billion Seconds) and Tamson Pietsch (History Lab) perform their much-loved podcasts live from the year 2062.

Hey Aunty! Live – Hey Aunty! podcast is a unique platform for black women, fems and non-binary siblings — confirming host Shantel Wetherall’s belief that it really is time to #listentoblackwomen. Live at The Calyx, this fireside chat between Shantel and two podcast legends is all about life, creativity and the incredible power of surrounding yourself with like-minded women.

Tickets to these events are no on sale from Vivid Sydney.

Brian Taylor behind the scenes during Roaming Brian

Roaming Brian has become must-watch viewing on Seven every Friday night but Brian Taylor is at a loss to explain why more AFL clubs haven’t embraced the segment.

Taylor tells the latest SuperFooty podcast why Roaming Brian makes for great television, the challenges he faces and which club is the most difficult to deal with. 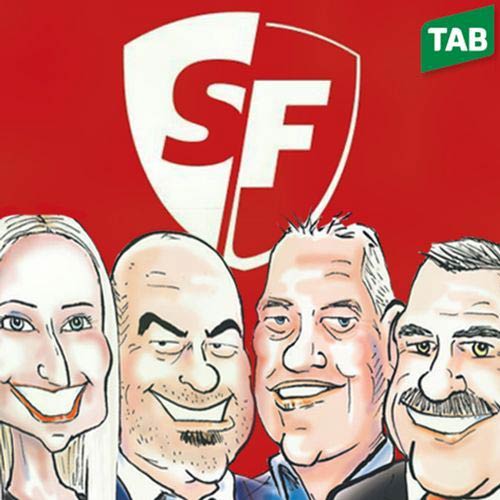 BT also reveals what happens behinds the scenes in the commentary box and the impact legendary commentator Bruce McAvaney has had on him, and he rates his best commentators.

The podcast is sponsored by the TAB.

Hank Green, one of the founders of VidCon, this week revealed the online celebration convention will be coming to Australia for a third time later in 2019.

Green was also the co-founder of a US conference PodCon, you guessed it, about podcasts. He announced this week that after PodCon and PodCon 2, the event would not be back for a third time.

He detailed the reasons in a post at Medium:

The short version is: We couldn’t make it sustainable.

[Here also are a couple of points from his long version, which goes into some detail.]

Conventions are expensive to run and attend. We wanted to run a show that paid staff a living wage, paid for the travel expenses and lodging of all invited guests, looked and sounded fantastic to audiences, and invited a variety of guests without thinking only about whether they could sell tickets, but also the value of the perspectives they could provide. We couldn’t do that in a sustainable way and we’re unwilling to compromise on any of that stuff.

Sponsorships were extremely difficult to sell. Ultimately, this is how the convention business works, you need money from sponsors and exhibitors as well as ticket buyers.

The Clintons are getting into podcasting

Bill Clinton, along with his daughter Chelsea Clinton launched a podcast last week called Why Am I Telling You This, a nod to a phrase that the former president often uses to connect stories he tells in speeches. 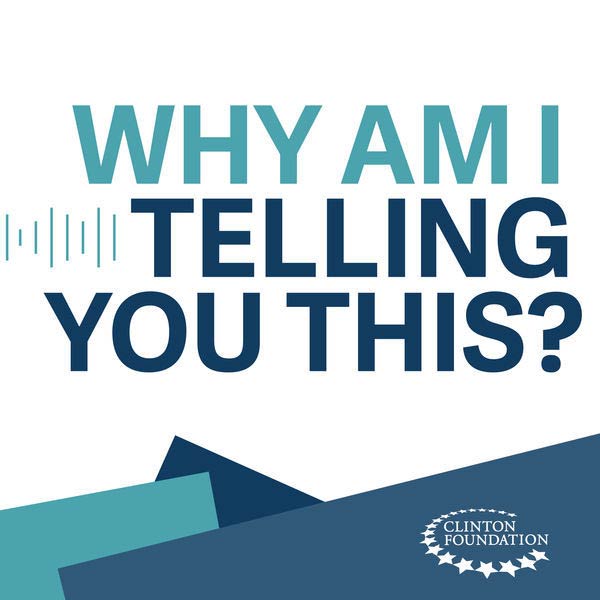 CNN reported the podcast, which is meant to allow listeners to better engage with Clinton Foundation projects, will feature conversations between the former president, Chelsea Clinton, Clinton Foundation staff and a series of special guests and foundation partners about their lives, issues that have shaped the foundation’s work and the world.

Former Secretary of State Hillary Clinton is not formally involved in the podcast, but she may appear in it at some point to support the foundation’s work.

Listen to Why Am I Telling You This? here.