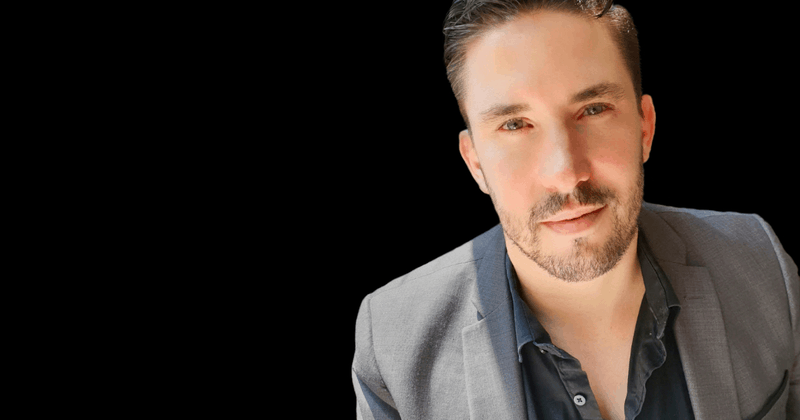 Reformed hacker Bastien Treptel (pictured) and the team at cybersecurity experts CTRL Group take listeners through how to best avoid cyber-attacks and identity theft in the PodcastOne series Cyber Hacker.

Treptel told Mediaweek the series launched last year. “My friend and CEO of CTRL Steve Williams thought it would be a good idea for a podcast. I thought it was a silly idea, but how wrong was I?”

While the podcast does have information for businesses and how they can avoid cyber chaos, Treptel said there is also information for individuals about security and managing risk. Some of the best information comes from people who know all about the bad stuff. “One recent guest was the first hacker to be jailed in Australia back in 1995. He told us how he could destroy Sydney in one week with things he could buy just from Bunnings.”

When it comes to keeping your own details secret, Treptel said: “The privacy train left the station some time ago. As soon as people started signing up to Facebook and Google. The real danger for people now is when someone has enough information about one person there is a risk of identity theft which can lead to something as serious as you being pinged for a crime you didn’t commit.”

When it comes to social media, Treptel admitted he uses some platforms on dedicated devices. “It is an important part of life these days, but use it cautiously, and be aware of the information you are putting out there.”

Treptel is promoted as being a reformed hacker. Just how bad was he? “I was a pretty friendly hacker. I was just curious about how everything worked. After I looked on someone’s laptop one day one thing led to another and I soon had a few thousand credit card numbers. All I did was order pizza a few times!”

While using a VPN can help protect online identification, Treptel warned “in many ways they can be more dangerous. You need to make sure it comes from a reputable source. I have seen them as a source of infection for some people.”

Season two of Cyber Hacker is being recorded now with new episodes promised every three weeks. Guests coming soon include a member of INTERPOL and an interview with Australia’s most notorious hacker Skeeve Stevens. 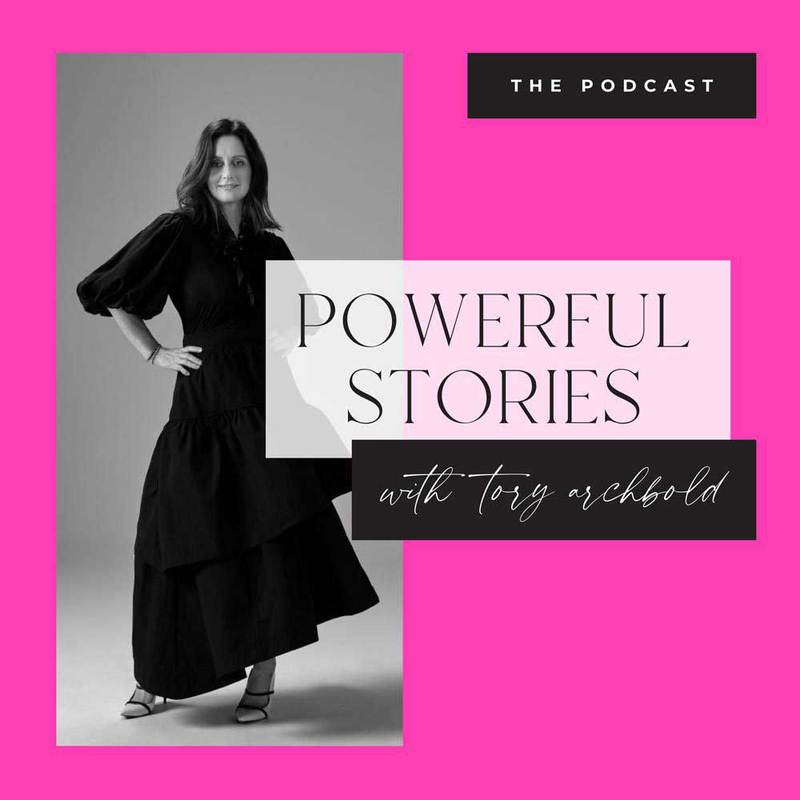 Archbold said her Powerful Stories podcast was launched because “she learnt that you can take what the world throws at you and turn it into your superpower. I heard so many powerful stories throughout my career and felt it was time they were given a platform and a voice to empower others.”

Listen to The Powerful Stories here. 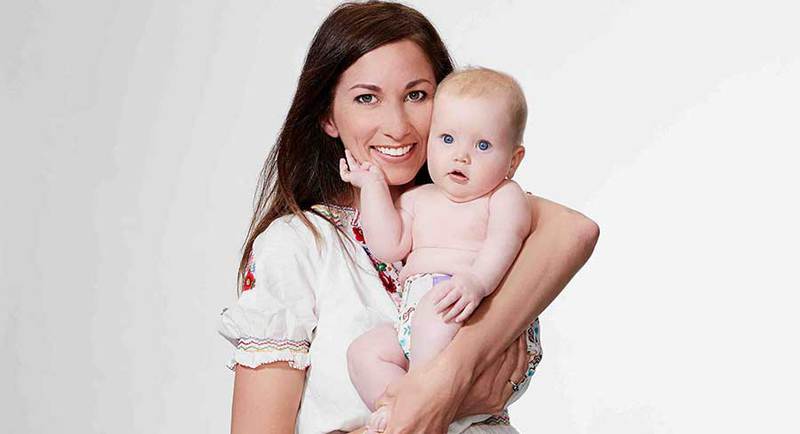 PodcastOne Australia head of content Jen Goggin said: “Veronica’s honesty, together with her strong comedic sensibilities, has allowed her to make a series that deals with heavy topics like our environmental future and the struggles of parenting, in a way that’s engaging, entertaining and hilarious. This is a series that everyone needs to listen to.” Every Tuesday Susie Youssef and Alexei Toliopoulos will discuss a premiere pick direct from Netflix, a classic film from the same genre, and a personalised recommendation for something a little extra.

In the first episode released this week Susie and Alexei cover a family-friendly feast of movies including Enola Holmes, Matilda and Looking for Alibrandi.

Susie Youssef said: “If you’re anything like me, deciding what to watch is a regular struggle so hopefully we’ll help you with a bunch of recommendations to add to that list in the notes section of your phone that you keep forgetting to look at.”

Spotify partners with Babyology for The Dad Kit 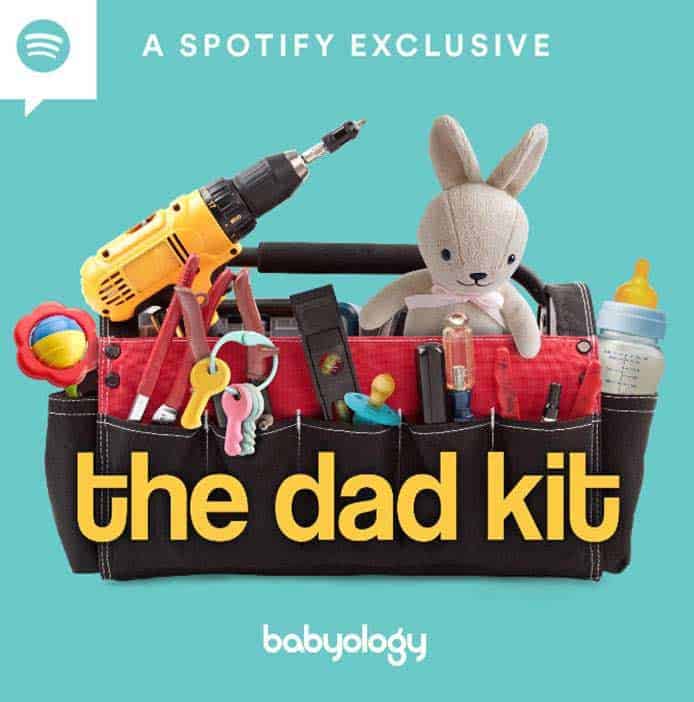 Listeners will hear Szeps interview a well-known Australian celebrity dad, where the pair will discuss a particular topic and answer a question or debunk a stereotype about fatherhood, exploring how far society has travelled when it comes to gender roles in the family.

Episode one features Australian ARIA-awarded musician Josh Pyke, where the pair put parental leave under the microscope and talk about why more dads don’t take it, determining why, through Josh’s personal experiences growing up and parenting his boys. Other guests to feature on The Dad Kit include Sam Wood, Jock Zonfrillo, Marc Fennell, Tom Lowndes and Sam Everingham.

Szeps said: “I wanted to give new and existing dads a place to turn to where they could hear conversations about the parenting experience and get advice on handling the highs and the lows, from those who have done it before.”

Sean Szeps spent years tackling dad stereotypes after adopting twin girls with his husband Josh Szeps. Bursting onto the parenting scene initially through his blog Bringing Up Gaybies, Szeps has in recent years also been an authoritative voice in the parenting space through various mediums, including podcasts across the Mamamia network.

Prithi Dey, podcast partner manager at Spotify AUNZ, said: “As a company that is constantly looking at ways to showcase the quality and diversity of Australian creators, The Dad Kit is a true demonstration of Spotify’s focus on unearthing local podcast creators to bring new voices and best-in-class content onto our platform.”

Listen to The Dad Kit here

Another Spotify original: Gee Thanks 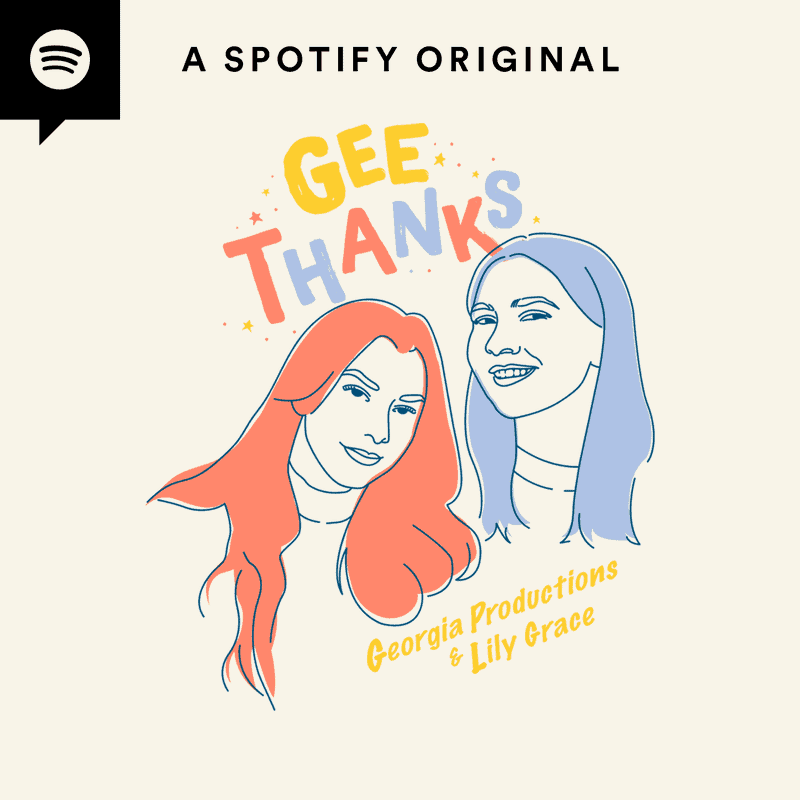 Spotify this week also announced the launch of Gee Thanks. The series is hosted by creators, and high school students, sisters Georgia and Lily-Grace. The pair – Spotify’s youngest original podcast creators to date – cover topics Gen Z wants to talk about – it’s real life, all the time.

Georgia and Lily have grown up online, both as creators and consumers of online culture. They are part of the first generation to be born into social media, and it’s one thing to know you have 900k people who are listening to what you have to say, and they are ready to spill the beans on how they ended up as bonafide, certified, verified influencers.

Listen to Gee Thanks here.

Wondery offering its US app locally 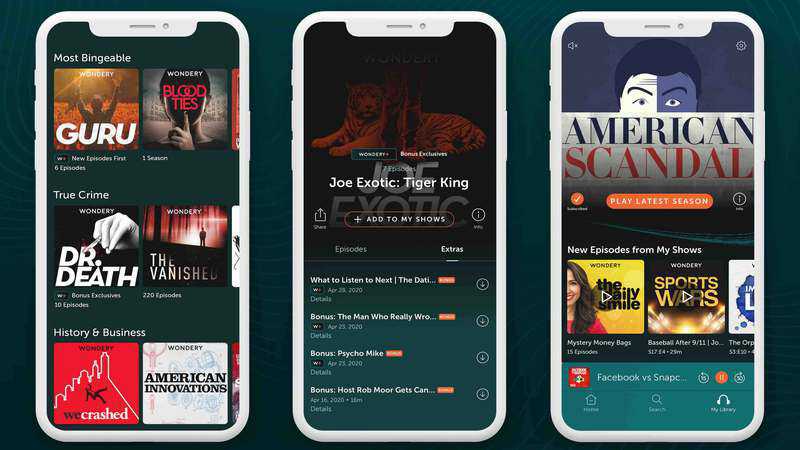 Wondery, the world’s largest independent podcast publisher, is offering its mobile app (available on iOS and Android) to listeners in Australia. Research indicates 85% of podcast listening in Australia is on a mobile device.

Also included within the app is Wondery+, the platform’s premium subscription service, which offers:

Binge-mode/sequential listening: Users spend on average 97 minutes binging on the app (significantly higher compared to others in Wondery’s category).

Ad-free listening of over 200 podcasts.

Exclusive episodes and content that includes select past seasons and bonus episodes.

The Wondery app is available to download in the iOS and Google Play app stores. 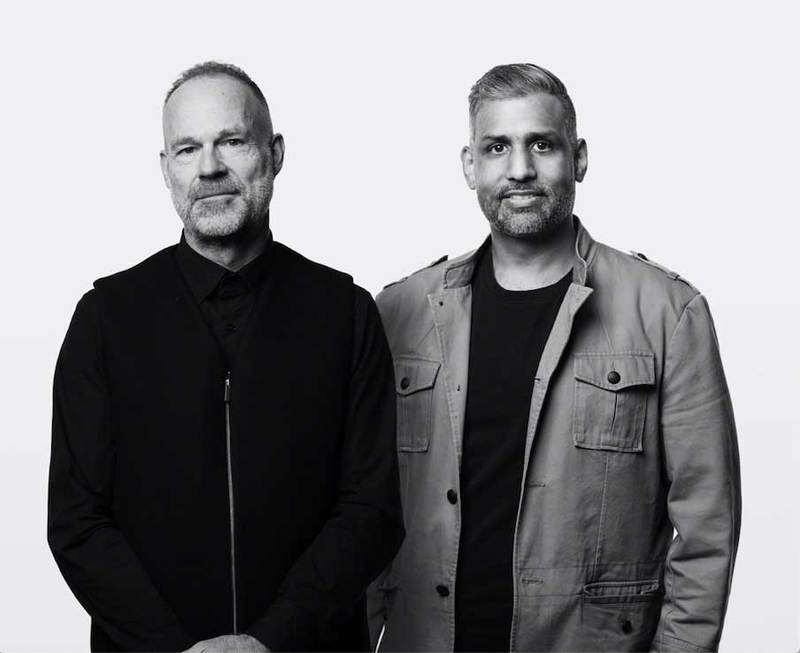 Ralph van Dijk said sonic branding encompasses so much more than an audio logo or sound grab. “It’s an opportunity to capture a brand’s personality using music, voice and sound design and ensure it resonates at every touchpoint.”

Ramesh Sathiah added, “With the continuing growth in audio-on-demand, there is an increasing need for a thoughtful sonic strategy to improve a brands impact and attribution across all platforms.”

“Eardrum and Song Zu often collaborate on projects and have great mutual respect for each other,” said van Dijk. “We knew that by combining our strengths, we’d create a dream team of strategy and craft.”

“This is not a merger of two companies – Eardrum and Song Zu will continue operating separately,” said van Dijk.