• New Demolition Down Under Thursdays from 5 November at 8:30 pm

Discovery Australia and Screen Queensland have announced a second and third season of Demolition Down Under and a second season of Aussie Mega Mechanics, from WildBear Entertainment.

Demolition Down Under follows highly skilled crews as they tackle everything from high rise apartments and sunken wharves, to bizarre structures and massive warehouses – working to punishing deadlines, tight budgets and cramped locations. Season two of the observational documentary will feature teams overcoming challenging projects, including a multimillion-dollar Ascot mansion and a 14-meter sunken vessel off the coast of Fraser Island. 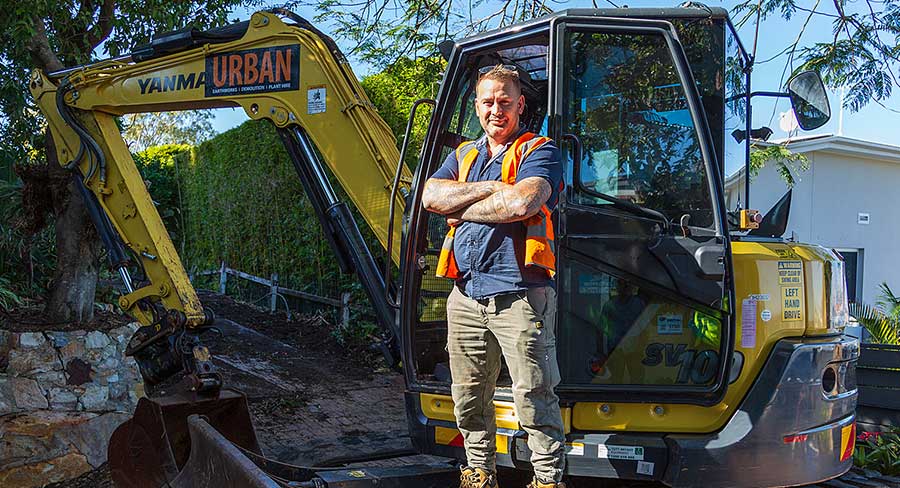 Aussie Mega Mechanics showcases the skills of some of the best mechanics, fitters, and engineers as they work on the biggest machines that drive Australia’s multibillion-dollar industries. The new season will continue to spotlight the locals who navigate ongoing issues to keep these expansive machines operational, often under harsh Australian conditions.

Darren Chau, director of factual content, production and channels, Discovery Australia and New Zealand said: “We’re incredibly pleased to extend our partnership with Screen Queensland to continue these productions, particularly at a challenging time for the local sector. Both series’ fit perfectly in Discovery’s tough jobs genre, giving audiences a rare insight into some of Australia’s most unique industries. With engaging characters and compelling storylines – it’s a successful combination that continues to draw in audiences both locally and overseas.”

Screen Queensland’s head of content, Diya Eid said: “Wildbear Entertainment is a true powerhouse in the factual space. As well as creating fascinating, engaging factual content, they are an inspiring Queensland screen business success story. We are delighted to see our supported productions Demolition Down Under and Aussie Mega Mechanics screened across Discovery’s high profile and far-reaching network, showcasing Queensland production talent to an audience of millions.”

Stream or watch new Demolition Down Under Thursdays from 5 November at 8:30pm AEDT on Discovery Channel, available on Foxtel and Fetch.