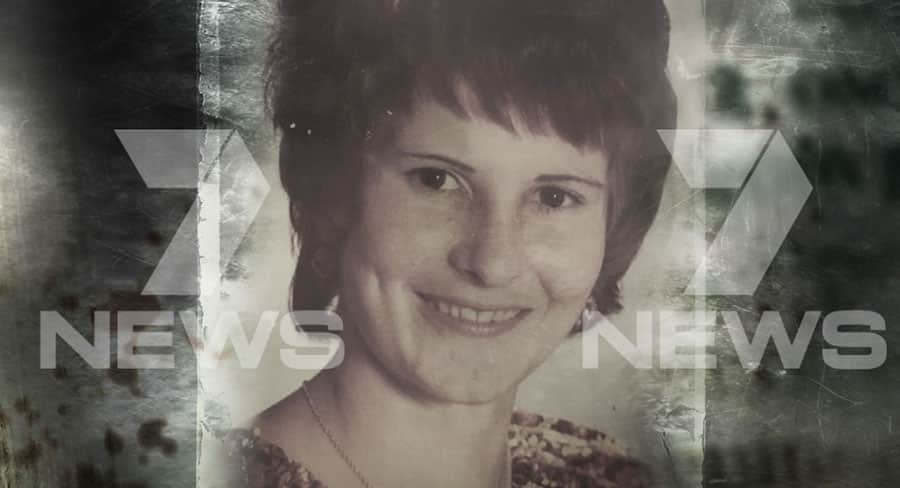 Seven News has released its second true crime investigation Pendulum. The release follows the success the broadcaster has had with The Lady Vamishes.

Pendulum is a Seven Studios production delving into the mysterious death of Margaret Kirstenfeldt four decades ago.

Margaret was a vibrant young woman with plenty of friends. She was a daughter, sister, wife and a mum to two small children. On the evening of February 10 1978, the body of the 21-year-old was found by a teenage motorcyclist on a neighbour’s lawn in the tiny Queensland town of Sarina. Her throat had been slashed, she was stabbed, there were signs of sexual interference and her dress was bunched around her hips.

It’s now been 41 years since Margaret’s death and the circumstances remain a mystery.

7NEWS crime editor, Paula Doneman, said: “Margaret’s family have relived a devastating chapter in their lives in the hope that the truth that has eluded them for 41 years, will finally be within their reach.”

Pendulum is available through ACAST and other podcast platforms. 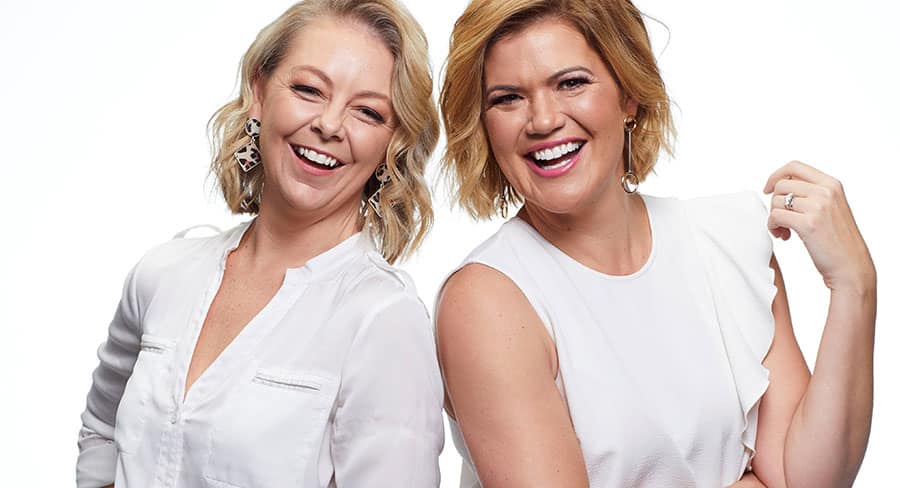 Kidspot.com.au has launched an all new series of The Juggling Act – a weekly podcast for working parents, hosted by journalist and television host Sarah Harris and Kidspot.com.au editor Melissa Wilson.

Each week, Sarah Harris and Melissa Wilson, two busy mums, will open up to listeners about the parenting and work challenges they’re facing. They will speak with experts on issues ranging from family finances and legal rights around returning to work, to helping your child settle into care and how on earth to put a healthy meal on the table at the end of the day – that everyone will actually eat. 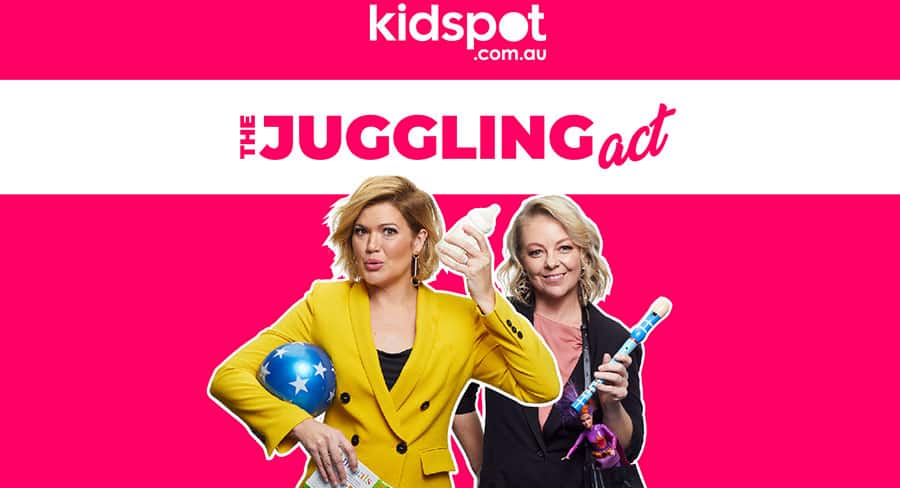 Wilson said: “Returning to work as a mum can be a difficult process to navigate, not to mention emotionally conflicting. We identified a lack of support for women in this stage of their life and wanted to offer a podcast to let them know they’re not alone. Sarah Harris is the perfect person to do that! She’s honest and open about the highs and lows of being a working parent.”

Harris said: “Being a mum is the best job in the world – but the juggle can be a struggle! I can’t wait to be part of this podcast with Kidspot.com.au which will focus on really honest, and sometimes hilarious, conversations about the work/life balance…or at least our pursuit of it!”

Each episode of the podcast will be supported on Kidspot.com.au with extensive editorial coverage from experts including Belinda Williams, psychologist at The Bumpy Road; Dr Sam Hay; Alison Dutton, principal lawyer at Labour Pains Legal; and Canna Campbell author of Mindful Money. All content will be shared across Kidspot.com.au social channels.

The project is one of many podcasts created by NewsCast – News Corp Australia’s podcasting arm, announced at the company’s Come Together 2019 showcase.

Listen to The Juggling Act here. 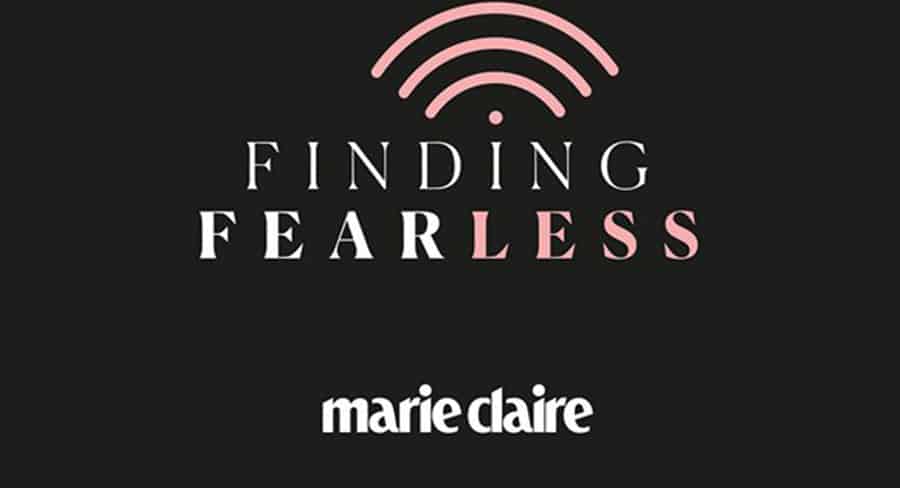 Pacific has forged a partnership with Acast and announced the launch of eight new podcasts.

From August, Pacific will boast a suite of 17 local podcasts with new titles including:

The new titles are supported by existing podcasts from Pacific including The Rock Star and the Nanny and New Idea’s Royals. 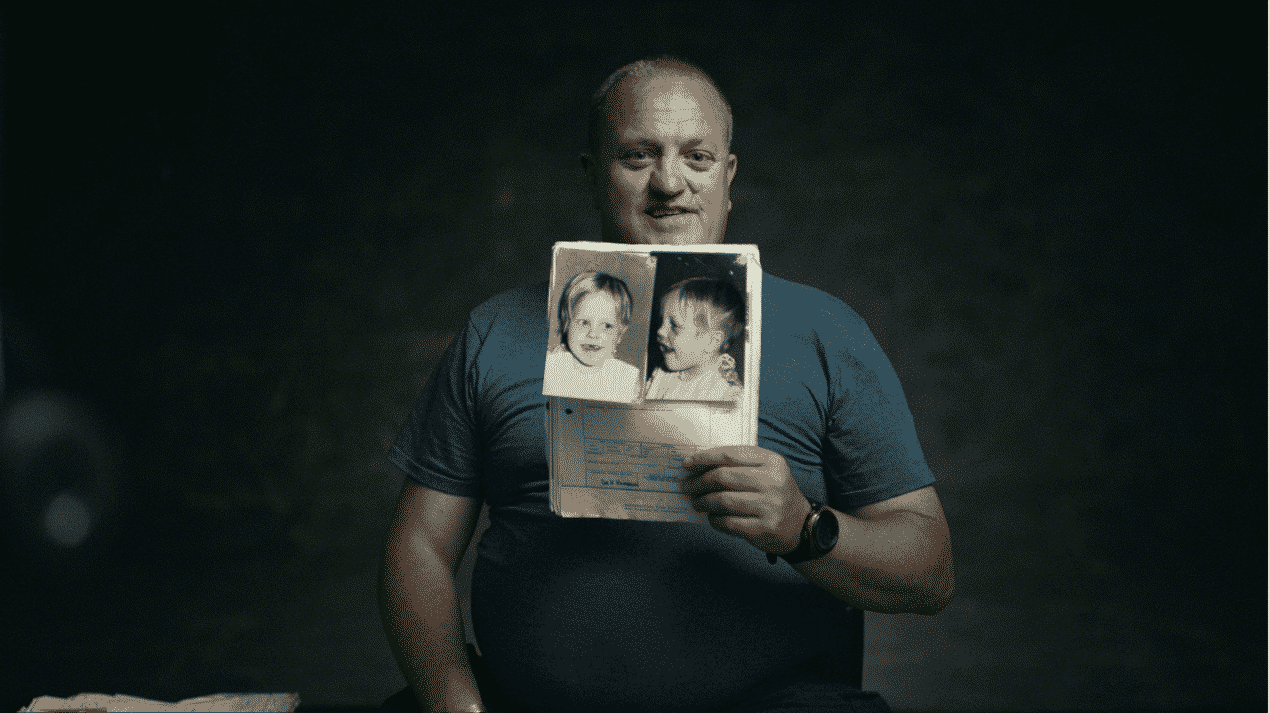 The first ghost Jason King ever saw was his brother’s. He told Jason that he needed to find their estranged father, who disappeared during their childhood and that day Jason’s life was changed forever.

The moment marks the starting point for the story of Ghosthunter, an Audible Original podcast launched this week and co-written and hosted by documentarian Ben Lawrence. The podcast is part family memoir and part true crime, following a Western Sydney security guard and self-taught ghost hunter confronting a terrible family secret.

Over the course of seven years, Lawrence becomes entwined with the eccentric charm and unusual nature of King’s unwavering belief in the supernatural and how it could be the key to unlocking his forgotten childhood. But things get complicated when a three-year police investigation interrupts their research into the King family’s murky past. 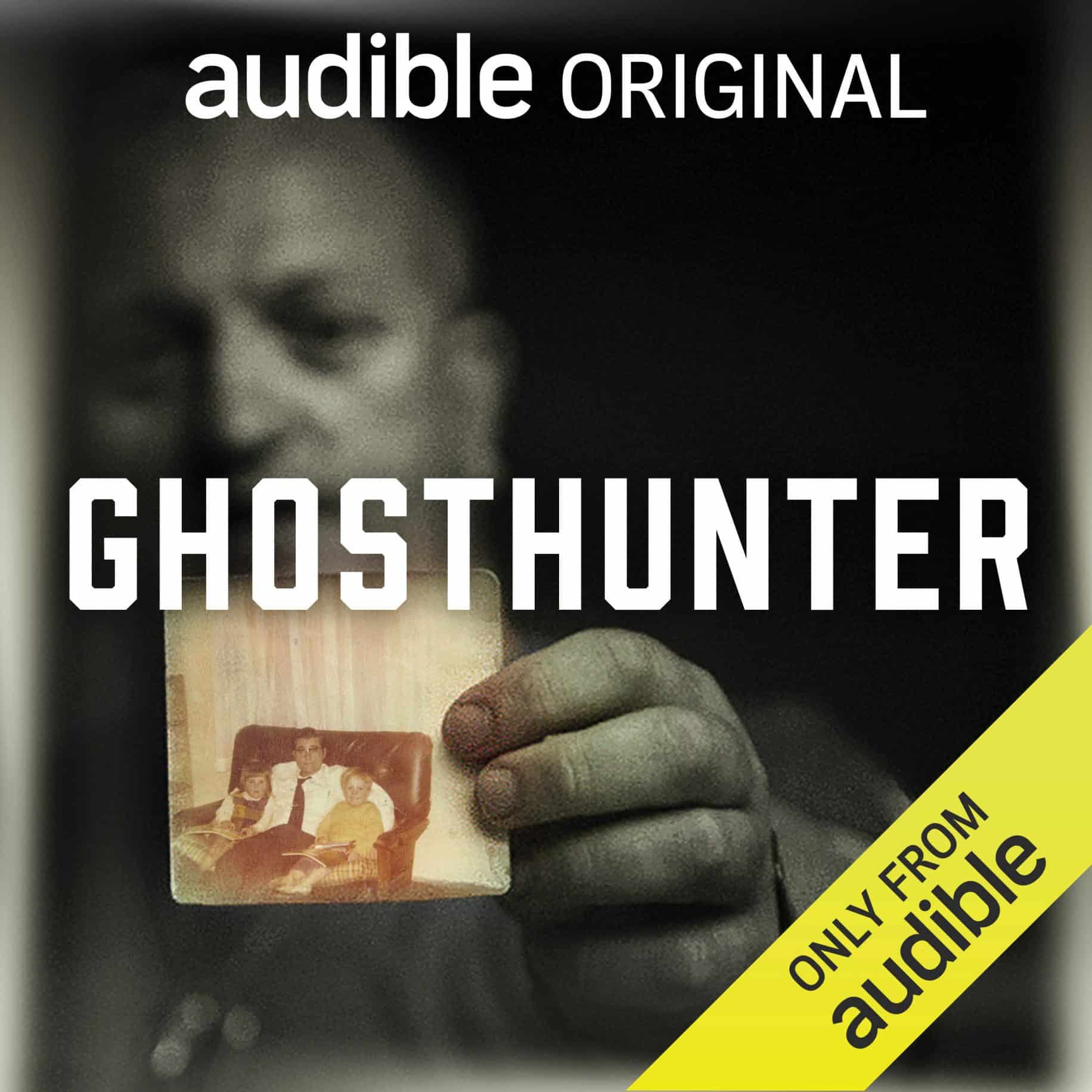 Ben Lawrence said: “You never know how deep the rabbit hole will take you. There were so many personal twists and turns over the seven years creating Ghosthunter that I found myself deeply immersed in Jason’s life, I was even the best man at his wedding.”

Ben Naparstek, Director of Original Content, Audible.com.au, said: “Listeners will find themselves captivated by the premium sound experience and narrative of Ghosthunter as it examines the intrinsic way human beings deal with trauma.”

Ghosthunter is part of a slate of Australian Audible Original content being produced locally in 2019 and beyond. The first content launch was It Burns, a podcast by media personality Marc Fennell examining the dark underbelly of competitive chilli culture.

Ghosthunter is available now, only on Audible. The podcast is free for members at audible.com.au/ghosthunter or free with a 30 day trial.