A total 135 individual nominees from a record field of 640 entries have been chosen for all competitive categories for the 2019 NRMA Kennedy Awards for Excellence in Journalism.

The finalists in those categories – including the $25,000 Kennedy Prize for Journalist of the Year and all pictorial categories – were announced tonight at a function at the Crown Hotel in Elizabeth Street ahead of the August 9 Kennedy Awards. 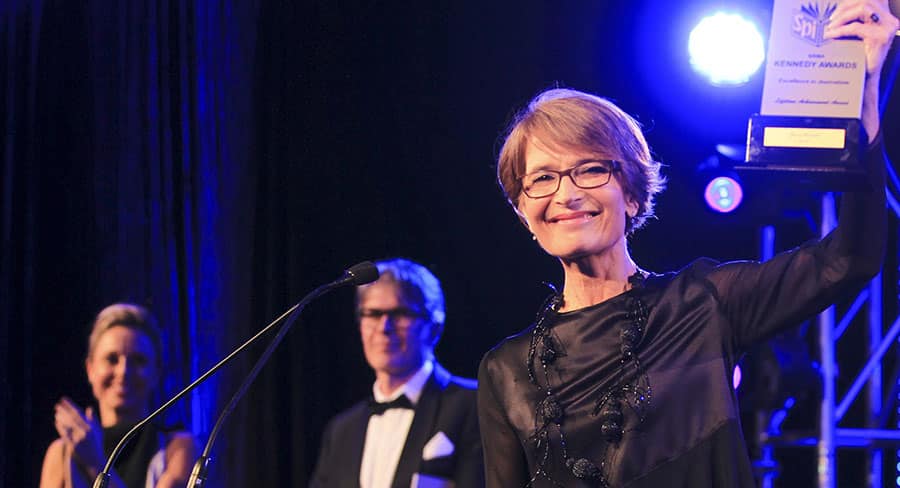 The $5,000 Chris Watson Award for Outstanding Regional Newspaper Reporting, sponsored by the Judith Neilson Institute for Journalism and Ideas, will be decided between journalists from The Newcastle Herald and The Sound Telegraph Western Australia.

Kennedy Foundation chairman and senior judge Simon Dulhunty said the judges were greatly impressed with the calibre of entries from metropolitan and regional newspaper, radio, television and online journalists.

“In a massive news year, the standard of submissions is really exceptional in every category,” Dulhunty said.

“In some categories it took judges days to finally sort out finalists from big fields, some of which had more than 50 entries.