“The audience had done the maths and knew the baby would be here by then.”

For his milestone 300th episode of The Osher Günsberg Podcast, the host asked his audience who they would like to hear from. “Overwhelming it was [my wife] Audrey,” Günsberg told Mediaweek. “The audience had done the maths and knew the baby would be here by then.”

Off course new baby Wolfgang was present too and he can be heard gurgling in the background – the new Osher offspring’s first media role.

“I get to live with this incredible woman every day and it was wonderful to be able to have her on as my guest where we could talk through the birth experience together. To be able to share the first few seconds of Wolfie’s life with my audience was wonderful.

“300 episodes is a lot of shows and has been a documentation of my life for six years. I am grateful to be part of the podcast scene in Australia. It is still early days as far as market penetration goes and there is nothing but blue sky ahead of us. 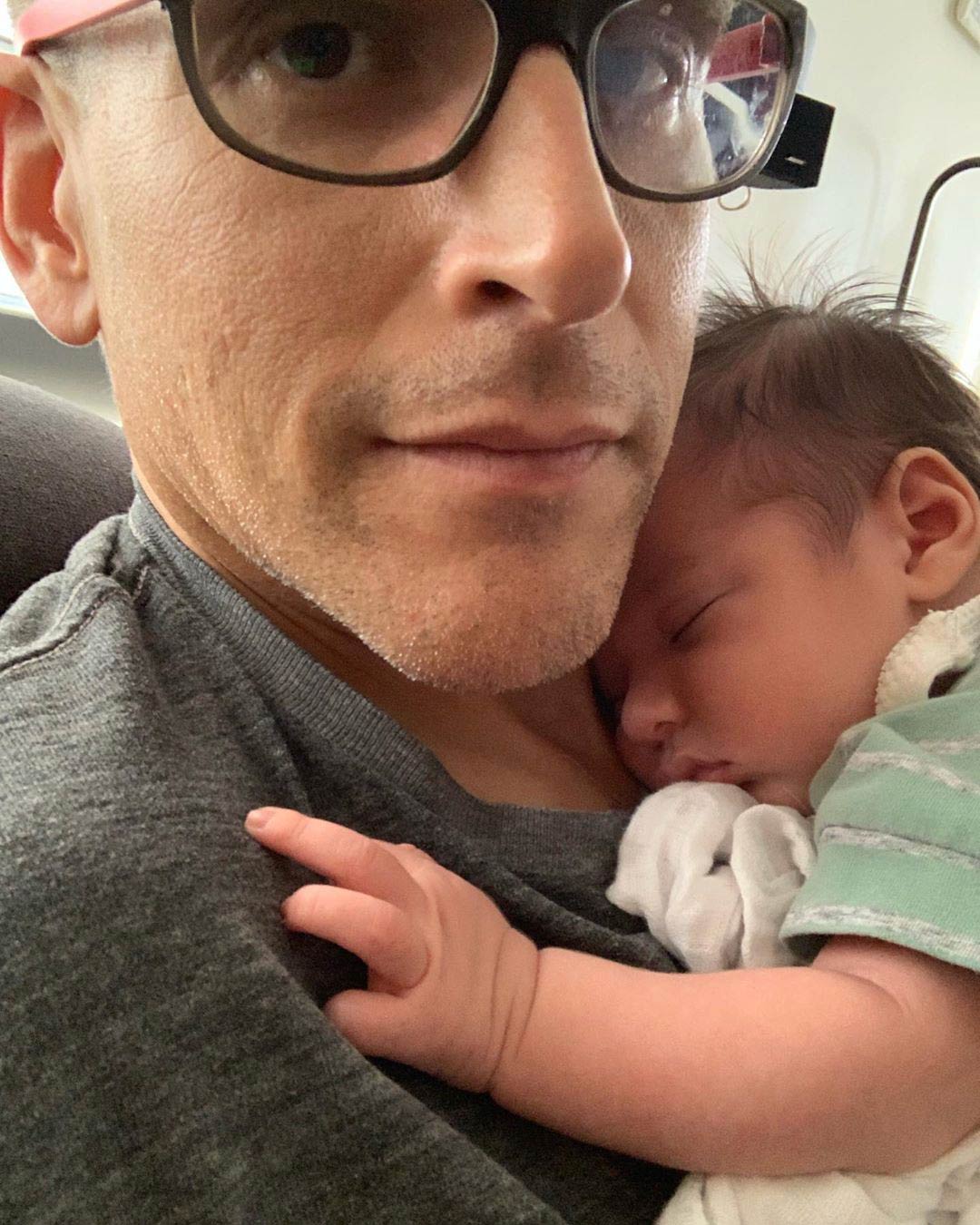 Osher and one of his guests on episode 300 (Instagram)

“I work with a great team at Acast who do a fantastic job bringing it to market. By the time I get to podcast 500, podcasting will be huge.”

Günsberg has always been very forthcoming about his struggles with mental illness and he said the podcasts have been helpful. “Hearing other people’s stories is helpful to me. Sharing my stories does help others according to all the feedback, which makes me feel good.”

He is managing his illness while holding down hosting roles on four primetime TV series and recording two podcasts a week. “I live with obsessive compulsive disorder and I manage it,” he said.

Since episode 300 with his family, Günsberg as also recorded episodes with Rosie Waterland and Grand Designs host Peter Madison.

The First Time in Sydney 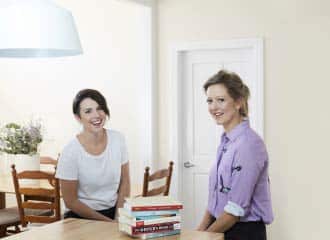 Melbourne-based writer’s podcast The First Time is recording in Sydney on Friday night at Gleebooks in Glebe.

The podcast is hosted by two friends who met at a professional writing course at RMIT – Katherine Collette and Kate Mildenhall. Both published their first novels in the past couple of years. The hosts call it one part reality show, one part writers’ master class. The First Time was shortlisted for Frankie magazine’s Good Stuff Awards.

The event starts at 6pm with recording underway at 6.30pm. RSVP here. 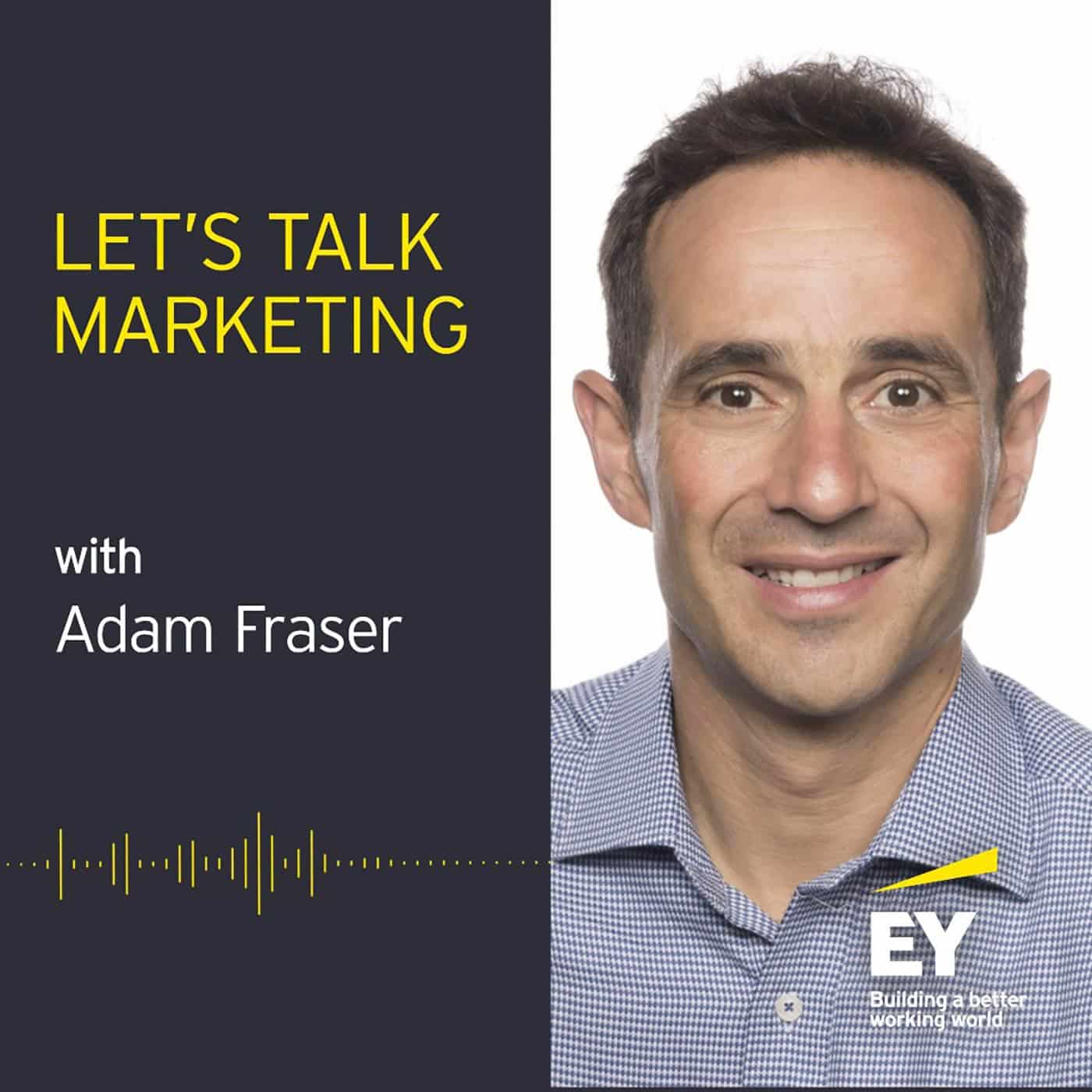 Continual change within the media and marketing landscape is making it exceedingly important for marketing professionals in the sector to continually seek out credible guidance and analysis on how best to build, and brace, for the future, according to EY.

Presented in the style of a fireside chat, the podcast welcomes global marketing experts including authors Seth Godin, Jay Baer and Mitch Joel, Australian CMOs such as Mim Haysom (Suncorp) and Louise Eyres (Sport Australia), and leading MarTech analyst Scott Brinker. The conversations are strategic rather than tactical, aiming to go beyond the quick win headlines and make real sense of the ‘noise’ rattling around the industry. 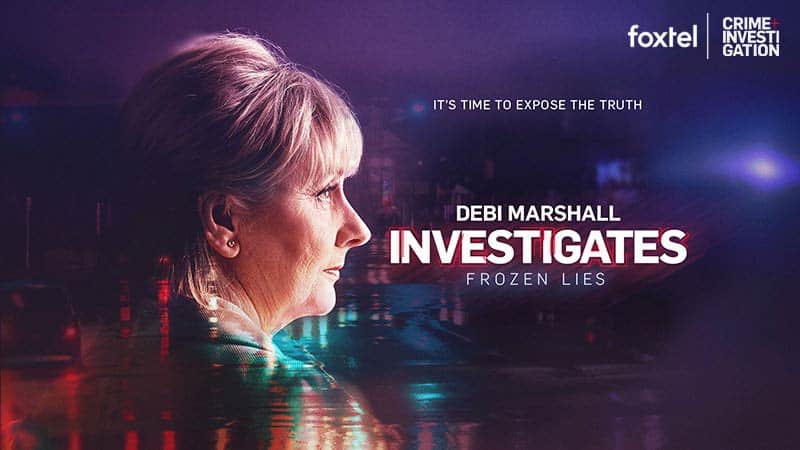 In a new true crime series, investigative journalist Debi Marshall explores one of Australia’s most sensational murders – the case of the Lawyer in the Freezer. But as she searches for the truth, Marshall’s investigation spirals into a web of abductions, serial killings and cover-ups linked to the highest echelons of society.

To accompany the series, Foxtel has launched Frozen Lies podcast, which reveals Marshall’s investigative process and additional material to the series, while also following new leads as she chases fresh information, tries to lift further suppression orders, and attempts to bring justice for the victims.

Jim Buchan, Foxtel group general manager, factual, said: “Our latest true crime series is as timely as it is confronting. A seemingly straightforward case that has revealed so much more. We often believe these kinds of shocking crime stories don’t happen here in Australia. By exposing their existence we begin to find a truth in our collective awareness. An awareness that can begin to improve our society and hopefully help in preventing these possibilities reoccurring again.

“We’re lucky to have found such an intrepid investigator in Debi Marshall who, having lived and helped solve her own crime story, is driven by a profound sense of the importance of getting justice. Thank you also to our producing partners Media Stockade who’ve done an amazing job, as well Screen Tasmania.”