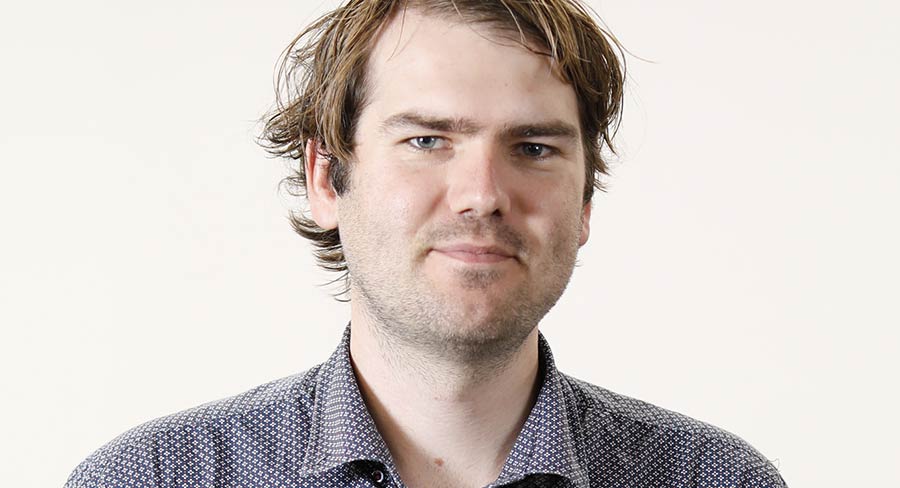 Kristofor Lawson is a podcast pioneer. He got into podcasting in the medium’s early days. He liked it so much he quit his job and worked out how to earn a living out of his passion.

Lawson (pictured) is the founder of Lawson Media and host of the award-winning podcast Moonshot. The quirky look at the future has covered startups working in everything from artificial intelligence, to jetpacks, and even 3D printed food.

“I found I was listening to lots of podcasts and no traditional radio. I wanted to get into the space and I wanted to make something,” Lawson told Mediaweek this week while he was travelling in Europe.

He partnered with a colleague Andrew Moon, who is ex-ABC, and they planned a podcast that looked at “moonshot” ideas.

“We called it Moonshot and pitched it to the Walkley Foundation and they gave us a $5,000 Innovation Grant to make it.” Lawson got the funds in 2016 and it subsequently launched in March 2017.

Lawson said he soon realised to get the quality he wanted, he needed to be all in on it. “I quit my job at the ABC and spent all my time making Moonshot. We started getting featured in various podcasting apps, which then completely changed the game. We had enough of an audience where we could bring in a decent amount of revenue.”

He started to develop a podcast production company, Lawson Media, that focused on a global audience. “Most of our audiences tend to be in the US and Europe.”

A more recent podcast launch was Building A Unicorn, which Lawson said features in-depth interviews with founders of global companies. He also has a couple of other content productions launching in the next six months.

The company is also planning a subscription service with a daily update on the technology sector. The subscription fee will be US$9 monthly, which includes ad-free versions of the podcasts and subscriber events. 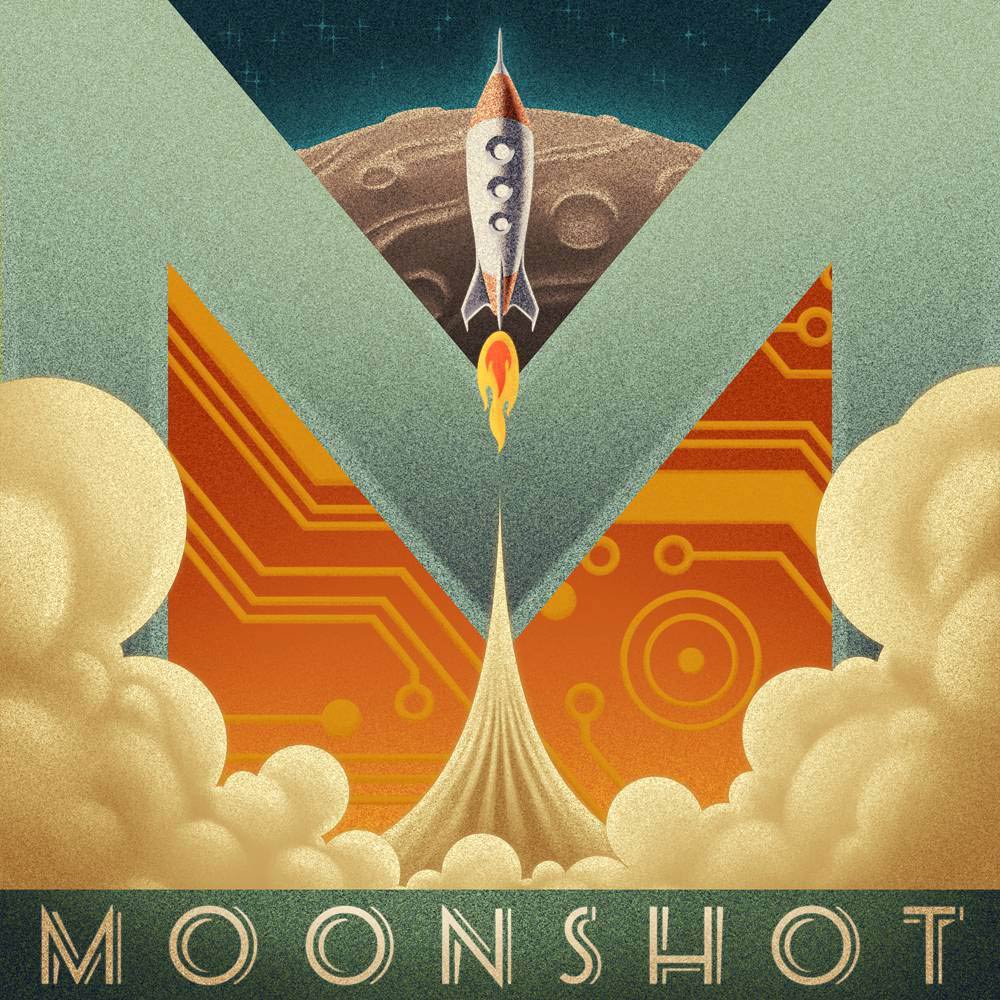 Lawson Media works with Whooshkaa for advertising on its shows in Australia. “In other markets we pick out companies who can work with us on ads for our content.”

This podcasting pioneer said it still feels like the early days of the internet.

To help audiences navigate the 700,000 podcast shows, Lawson Media has developed a tool called PodFinder which searchers a database of the best podcast shows in the world. “We think it will be effective for marketing shows in the long term.”

The single best marketing tool they have used so far is other podcasts. “Cross promos with other shows give us really good results.”

Listen to Moonshot and Building A Unicorn here.

Australian Geographic: From sharks to crocs 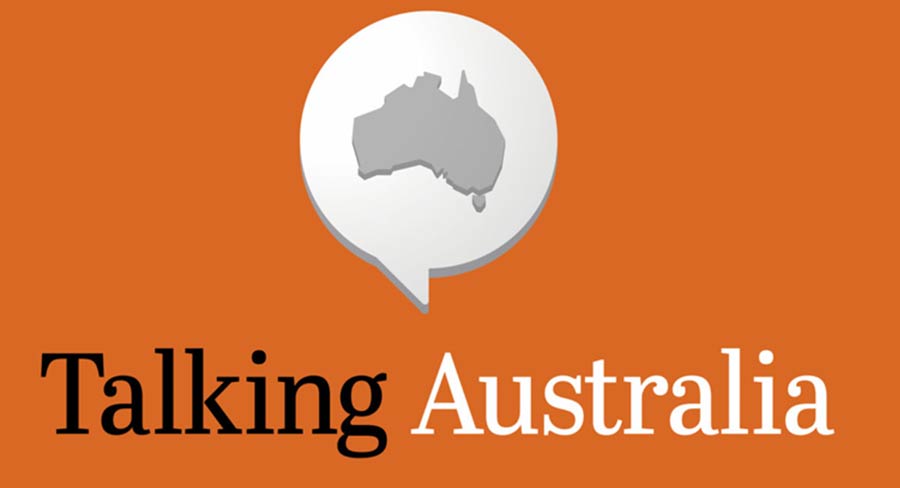 Australian Geographic has launched a podcast series Talking Australia. From Valerie Taylor talking about the iconic shark scenes in the breakthrough epic Jaws – to Terri Irwin talking about the Crocodile Hunter and beyond – the weekly episodes are aimed to educate, amaze and inspire.

The podcast series will start rolling out from Monday June 3 on the Australian Geographic website www.australiangeographic.com.au and will also be accessible on leading podcast platforms (such as iTunes, Spotify, Stitcher).

“This is a very exciting development for us and our loyal supporters, coming during the milestone 150th edition of our magazine,” said editor-in-chief Chrissie Goldrick.

“It adds a new dynamic to our established and successful brand, and allows people access to some of Australia’s most interesting people. Our adventurers and eco-warriors are doing incredible things, and it makes for compelling listening.”