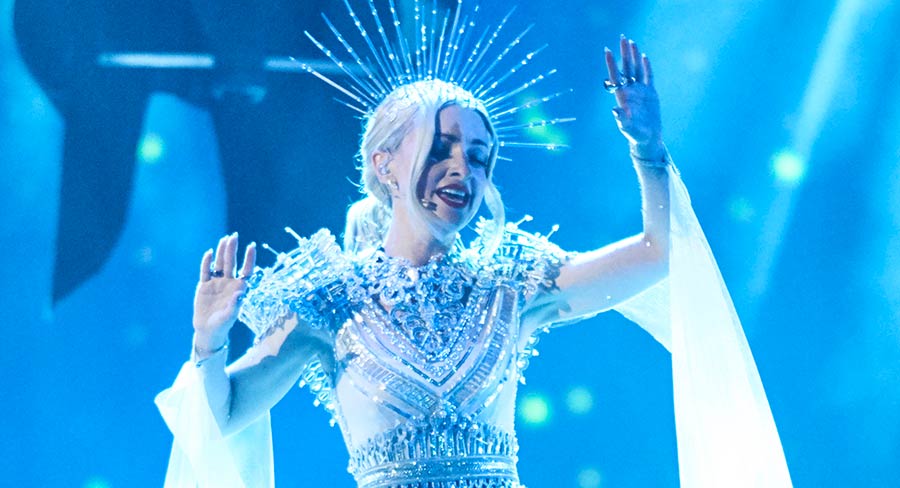 The 2019 Eurovision Song Contest (ESC), the world’s biggest live music event, was seen by 182 million viewers across 40 markets, reports the European Broadcasting Union. Included in that total are YouTube views.

The Grand Final achieved, on average, a one percentage point higher TV audience share year on year of 36.7% – more than double the average prime-time viewing share for the same group of channels (16.7%).

In the winning country, the Netherlands, the ESC delivered its largest audience for NPO/AVROTROS since 2014. An average of 4.5 million viewers watched the Grand Final, accounting for 73.4% of TV viewing in the country.

Host broadcaster KAN’s audience for the Grand Final was up 24% on 2018, with 1.3 million viewers tuning in. This made it the country’s biggest ESC audience since it last hosted in 1999, accounting for 63.2% of TV viewing in Israel.

RAI in Italy delivered its second-best audience since re-joining the Contest in 2011 with 3.4 million viewers, up 5% on 2018.

Iceland continues to deliver the largest viewing share of any market at 98.4%. With the country making it to the Grand Final for the first time since 2014, RUV enjoyed their best viewing share in 5 years (98.6% in 2014).

Switzerland also made it to the Grand Final for the first time in 5 years. RTS, RSI and SRF more than doubled their audience year on year. The German speaking part of the country delivered its best audience since 2006 with 0.7 million viewers watching, accounting for 49.6% of viewing.

In the UK, an audience of 7.7m were watching.

Online, the Eurovision Song Contest had 40 million unique viewers on YouTube from 225 territories, during the week of the event.