David Koch’s digital publishing company Pinstripe Media has recently signed a deal with PodcastOne for audio recordings. Pinstripe founder and executive chairman Koch told Mediaweek some of their content verticals had done podcasts with their editors before, but none of the recordings had involved him.

The new deal with PodcastOne will cover all of Pinstripe’s future podcasts, with Koch hosting the first series – Kochie’s Easy Steps to Financial Success Podcast and How To Start Your Own Business.

Koch: “We started talking with PodcastOne who pointed out there isn’t a lot of Australian business and finance original podcast content. They suggested we do a venture together and we jumped at the chance because they are professionals in the sector.

“We learnt a lot very quickly – podcasts aren’t as simple as we might have first thought. I do three hours on TV every day, and I have done radio, and I thought it would be just like that. No, it’s a different medium that requires detailed preparation and commitment.

“Podcasts are a natural extension for Pinstripe Media which already has TV shows and radio.”

Podcast sponsorship deals will be sold jointly by Pinstripe and PodcastOne. Part of Pinstripe’s success has been its collaboration with corporate companies. One recent partnership is Bricks and Clicks as Koch explained.

“The greatest threat to bricks and mortar businesses is not having a digital footprint. Bricks and Clicks is a multi-tiered program that involved different businesses going online with mentors and we have turned it into a documentary series. Xero and Netregistry have been our partners in this. We developed an online course and have now started a road show show through regional Australia and capital cities. That’s a classic example of how we work with corporate partners.”

Koch said he has also been learning about the size of the podcast audience and the investment that Southern Cross Austereo has made in the sector. Pinstripe is using the PodcastOne Sydney facility to record their podcasts. PodcastOne’s Jennifer Goggin is producing the podcasts.

Kochie is a busy person with TV, Pinstripe and Port Adelaide (he is chairman of the AFL team), but he still manages to squeeze in some podcasts too. “I am a fan of the TEDx podcasts,” he said.

He spends time walking between his Sydney offices each day and that is his podcast time.

Pinstripe Media’s general manager is David’s son AJ Koch. “It is one of the great joys of my life to work with one of my kids. He runs the day-to-day operations and we have 14 people working in the business, plus a number of freelancers.”

David’s wife Libby is on the Pinstripe board.

Listen to Kochie’s Guide to Starting Your Own Business podcast here. 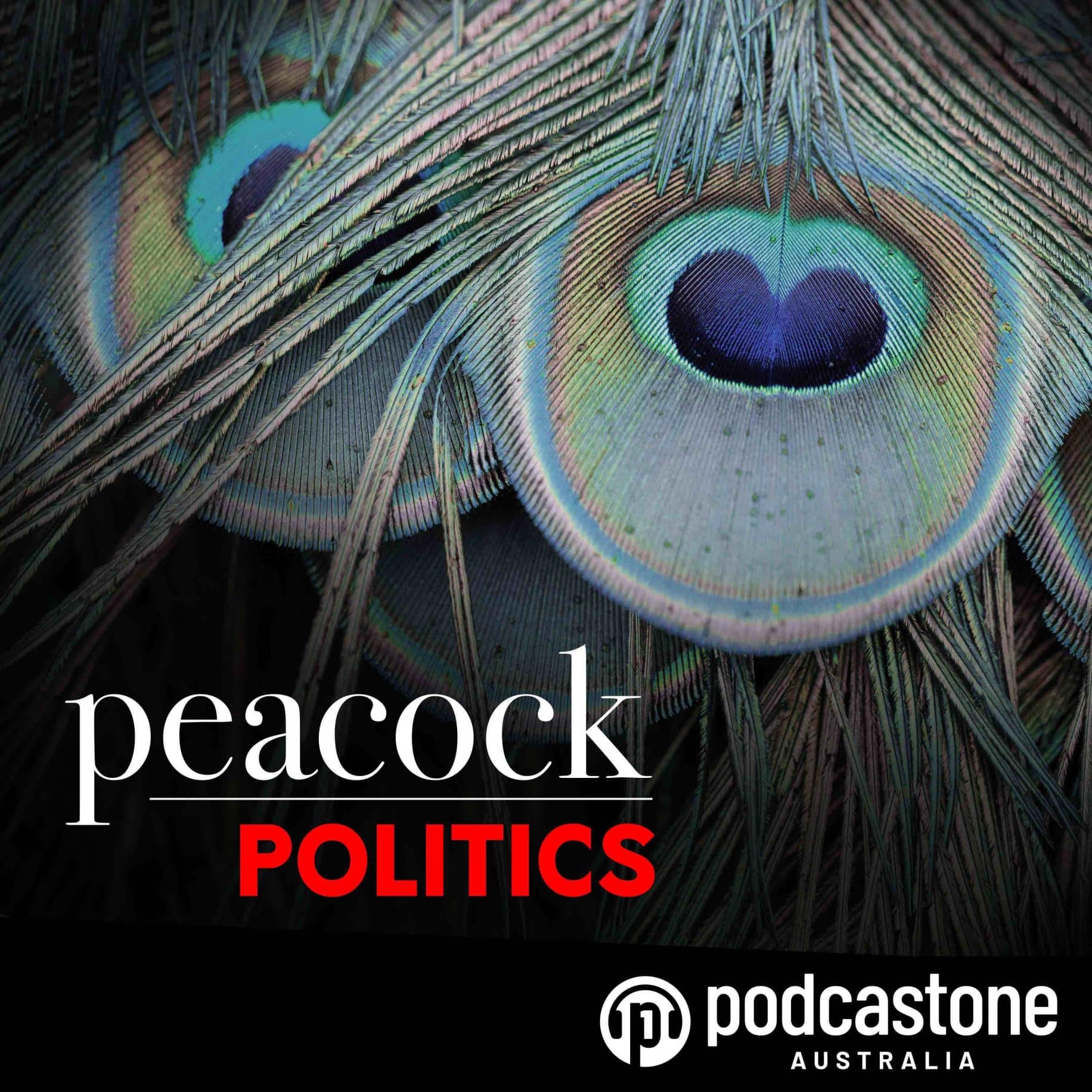 Adam Peacock released the second series of Peacock Politics. The first episode was published this week and it covers the first 100 days in Parliament after winning an election. The guest is Senator Arthur Sinodinos.

Future episodes will be released weekly on a Wednesday and will include:

The election is lost – now what? Former leader of the opposition, John Hewson, on how the Labor Party would be picking up the pieces following their unexpected election loss.

Michael Smith is an expert in crisis management. He’s seen political crisis unfold in a previous life as a newspaper editor and now he helps manage them with his own company Inside PR. 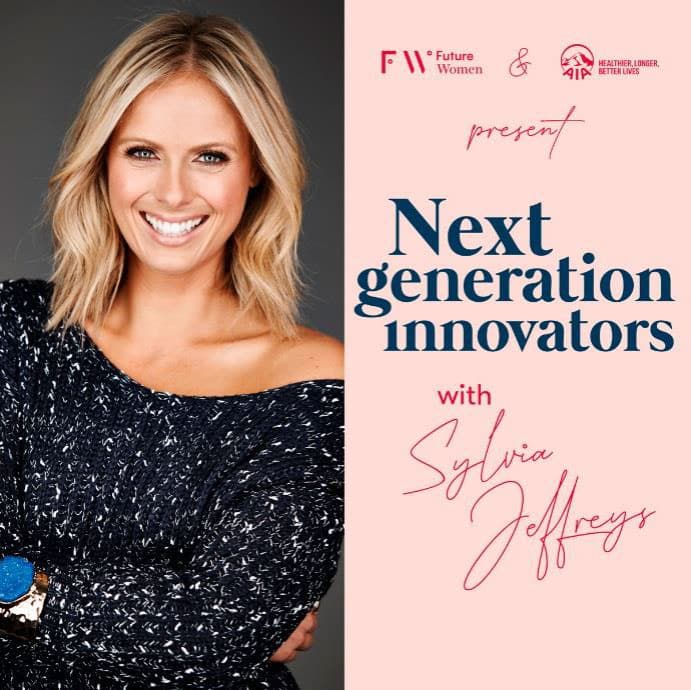 Future Women is expanding its podcast titles with Next Generation Innovators, a new series for women who dream of carving out their own paths, hosted by Nine journalist Sylvia Jeffreys.

The podcast, which launched this week, features Jeffreys interviewing female game-changers who have smashed ceilings in the fields of fashion, tech, beauty, health and artificial intelligence. She shares with listeners the keys to a successful start-up and the secrets to finding professional and personal fulfilment.

Jeffreys said: “Pip Edwards leads the series with insights into the ‘Kardashian effect’. Plann App CEO, Christy Laurence, shares some jaw-dropping experiences as a woman in the male-heavy world of tech and Meggie Palmer from PepTalkHer teaches us how to get a raise.

“Kate Morris of Adore Beauty explains how she transformed her start-up from a tiny operation in a Melbourne garage to a multi-million-dollar online retailer. Every woman I spoke to was extremely generous with their stories and the lessons they’ve learned along the way.” 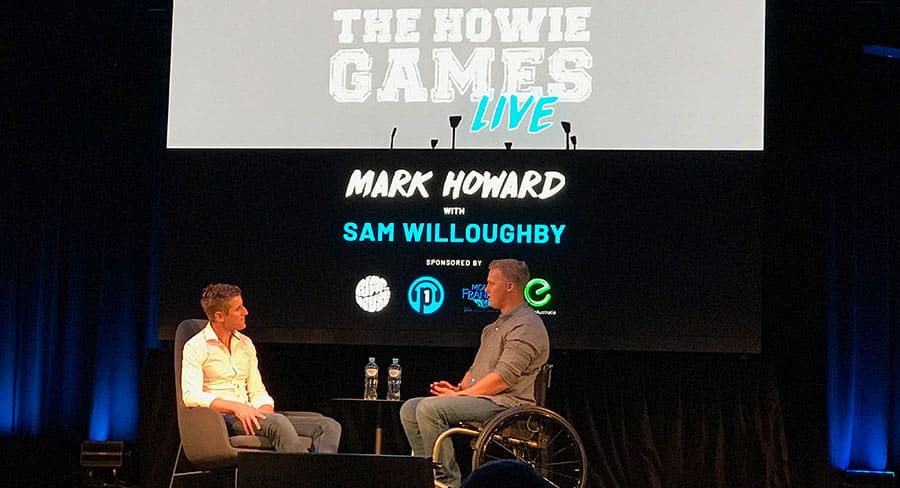 The first episode of Mark Howard’s #1 sports podcast The Howie Games to be recorded with an audience drew a good crowd in Sydney last night. Howie’s guest at the PodcastOne event was Sam Willoughby who shared his amazing story from his first BMX racing events in Adelaide to turning pro, moving to the US, becoming World Champion and winning an Olympic silver medal. He currently coaches the women’s BMX world champion Alise Willoughby, who is also his wife. They both joined Howie onstage to talk about the accident during training that left Willoughby wheelchair bound. No more podcast spoilers though – don’t miss the interview when it’s released by PodcastOne next month. 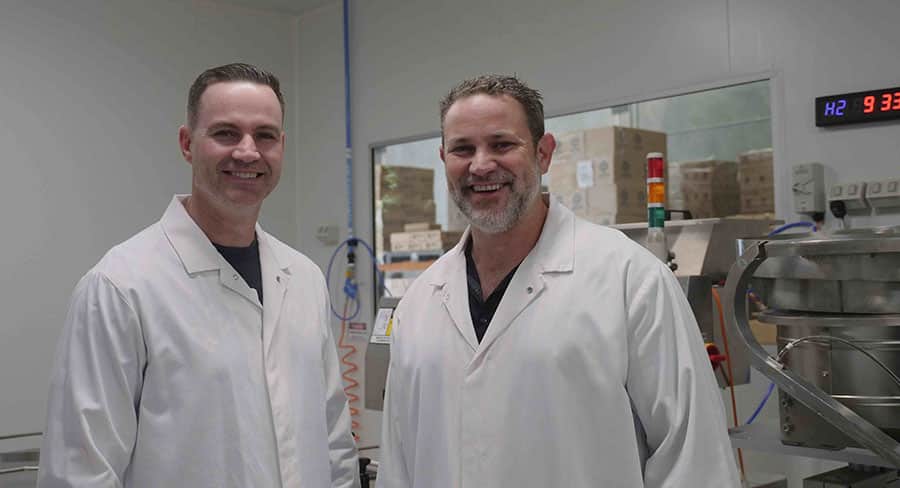 Australia’s ATP Science has hit number one in its category on iTunes with its podcast, The ATP Project.

More than 250,000 people listen to the podcast each month making it the most popular nutrition podcast in the world under the health and fitness category.

“We pull apart scientific studies and break them down so everyday people can understand the information and make informed decisions about their health and fitness,” Legge said. 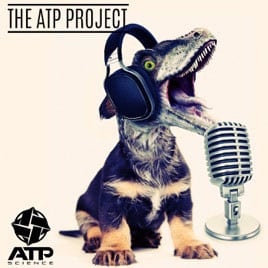 He said ATP Science based their products on scientific research including their top-selling GutRight, AMP-V and Cort RX.

Episodes are released fortnightly and the podcast and is recorded in-house at ATP Science headquarters in Logan, Queensland.

Listen to the Next Generation Innovators podcast here.