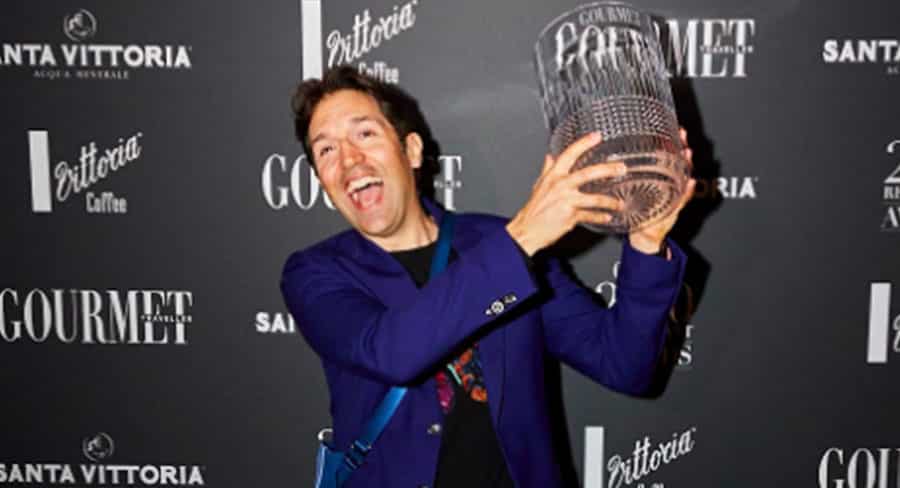 The nation’s best place to eat was revealed last night at what Bauer Media calls “the Oscars of the Australian food world”, the Gourmet Traveller Restaurant Awards.

Taking out the top spot, Melbourne’s Attica has been named Australia’s Restaurant of the Year in the country’s longest-standing national restaurant awards.

(The awards come just days after The Australian revealed its list of Australia’s hottest 50 restaurants in a special edition of The Weekend Australian Magazine. Attica didn’t make the hottest list, which was headed by Sydney’s Quay.) 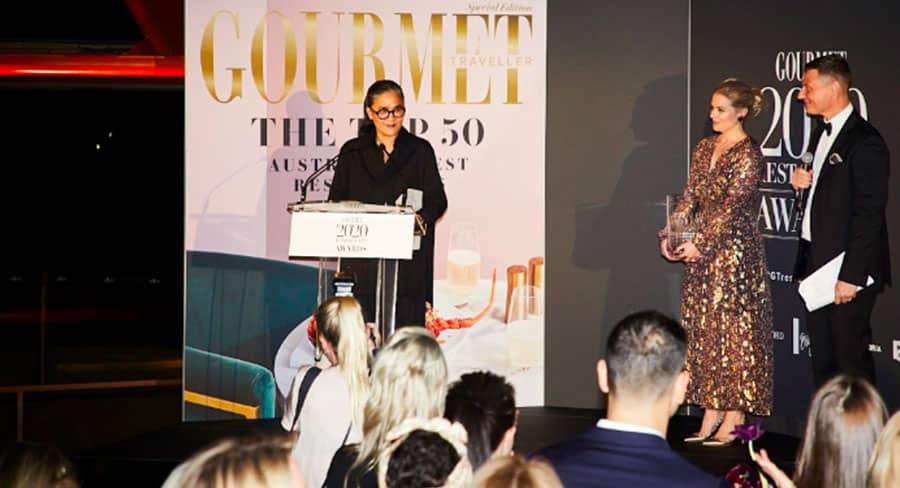 Chef Paul Carmichael of Sydney’s Momofuko Seiobo took out the peer-voted Chef of the Year. Barbados-born Carmichael produces a cuisine that’s delves deep into the cuisines of the Caribbean in a fine-dining setting. The fresh, flavourful approach led the team to winning the 2017 Restaurant of the Year, this award recognises the continued evolution.

Joanna Smith, co-owner and wine guru at Igni, is a hospitality natural and took out the win for Maître d’ of the Year.

On top of her game, Leanne Altmann, who’s official title is “beverage director” for all the McConnell restaurants in Melbourne won Sommelier of the Year.

Wine List of the Year was won by new Sydney restaurant Mary’s Underground.

Alanna Sapwell, of Arc Dining and Wine Bar in Brisbane won Best New Talent. Sapwell has crammed in plenty to get to this point, a stint as head chef at Sydney’s Saint Peter, and spells in Japan and Italy as well as senior roles in Brisbane at Urbane and GOMA. At Arc she’s showing off her talent in a whole new setting.

Di Stasio Città in Melbourne was awarded New Restaurant of the Year as well as the awards’ first ever award for Best Design.

Perth’s Wines of While was the deserved winner of Bar of the Year.

Brae in Birregurra in Victoria won Regional Restaurant of the Year for the second year running. Kylie Kwong won this year’s Outstanding Contribution to Hospitality. With her restaurant, Billy Kwong, which closed this year, Kwong reminded us that a restaurant can be much more than a place to have dinner.  For her it was a hub bringing together collaborators each with an interest in improving the world around them, and to establish a new model for Australian cuisine.

The award for Sustainability and Innovation, another new award, was won by Orana in Adelaide.

“This year’s finalists highlight the depth of talent and innovation that exists in the Australian hospitality industry,” said new Gourmet Traveller editor Joanna Hunkin. “The pressure to deliver excellence is immense and each and every one of our winners has done so consistently.

“Our readers trust us to find and share the very best Australia has to offer and we are delighted to celebrate tonight’s winners, who are truly world-class.”

Details of the winners are in the September issue of Gourmet Traveller, on newsstands Thursday 22 August.

The issue includes a guide to the top 50 restaurants in the country, which make up part of a larger national restaurant guide, available in full on the GT website (gourmettraveller.com.au).

The Awards and Guide are presented in association with Vittoria Coffee, Santa Vittoria, Ilve, Mutti and Waterford Wedgewood.

RESTAURANT OF THE YEAR
Attica, Melbourne

BAR OF THE YEAR
Wines of While, Perth