• Suter is an academic who teaches on the Sydney campus of Boston University.

Dr Keith Suter (pictured) and his Global Truths podcast should be more in demand than ever in the uncertain times we face in 2020 and beyond.

Topics you hear PodcastOne specialist Suter talking about range from international conflict and political tension to the impacts of climate change and birth control. 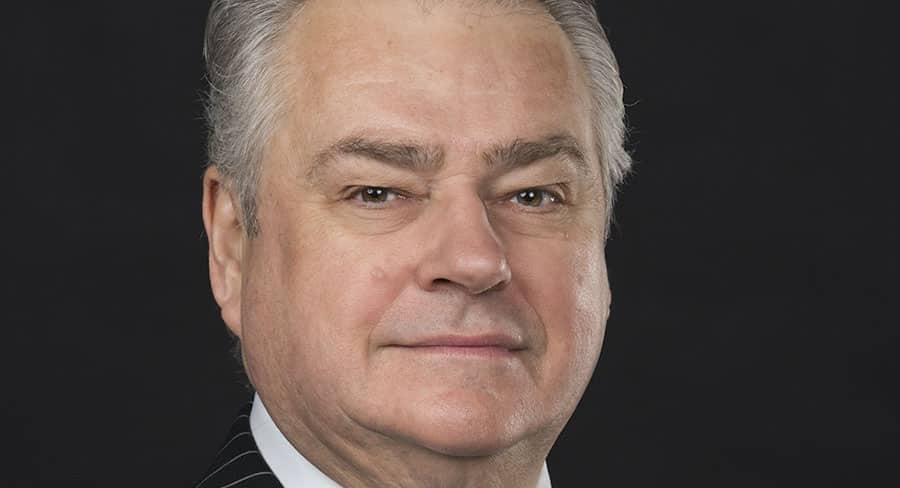 “There is a shortage of babies being born now,” Suter told Mediaweek referring a Global Truths podcast that dropped over the summer.

“Some older people will remember discussion of the population bomb. Now some are worried because there are few too babies and too many older people.”

The drop in population trends is impacting all sorts of countries. “Denmark, which is very family friendly with paid parental leave etc. is now below replacement rate which is 2.1 people per family and Denmark is 1.7. China is also now at 1.7 and the government is encouraging families to have two children.”

Suter said the trend is part of modern life where people would prefer to earn money than raise children. He indicated a real issue will now be can capitalism continue to support countries without population growth? “The issue of climate change is worrying some people who ask why should they bring children into the world in a gloomy situation. Many are worried about future prospects for the globe.

“The big picture is there is a global economic slowdown. Some people are now calling it a late capitalist period. China is reaching a mature economy stage. 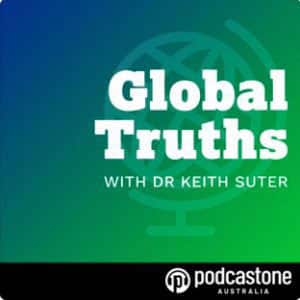 Recent Global Truths podcasts have provided good backgrounders for listeners on Ukraine and Afghanistan plus NATO and the future of Australia’s relationship with China.

Suter is an academic who teaches on the Sydney campus of Boston University. He teaches politics to American students who are spending time in Australia for a semester as part of their US degrees.

Suter is more well-known as the foreign affairs editor for Sunrise and Weekend Sunrise. He also appears regularly on ABC and commercial talk radio stations like Fiveaa, 2HD and 2GB. “I am a media tart,” he laughed.

To keep up with global current affairs, Suter told Mediaweek: “I like a diversity of opinion” and explained he regularly visits The New York Times, BBC, Fox News and CNN. “I did a degree in international politics, but I always need to keep updating it. There is no one magic source of information that will enable you to be well informed.”

ACE Radio’s Kate Meade, host of networked breakfast show The Morning Rush, was listed in the Australian Financial Review 100 Women of Influence in 2018 and it was this that inspired ACE Radio to launch its first official podcast, Women of Influence, with Meade at the helm.

Season one of the podcast launched in July 2019 and season two kickstarts on Friday the 17th of January with one of radio’s biggest names, Jackie O. 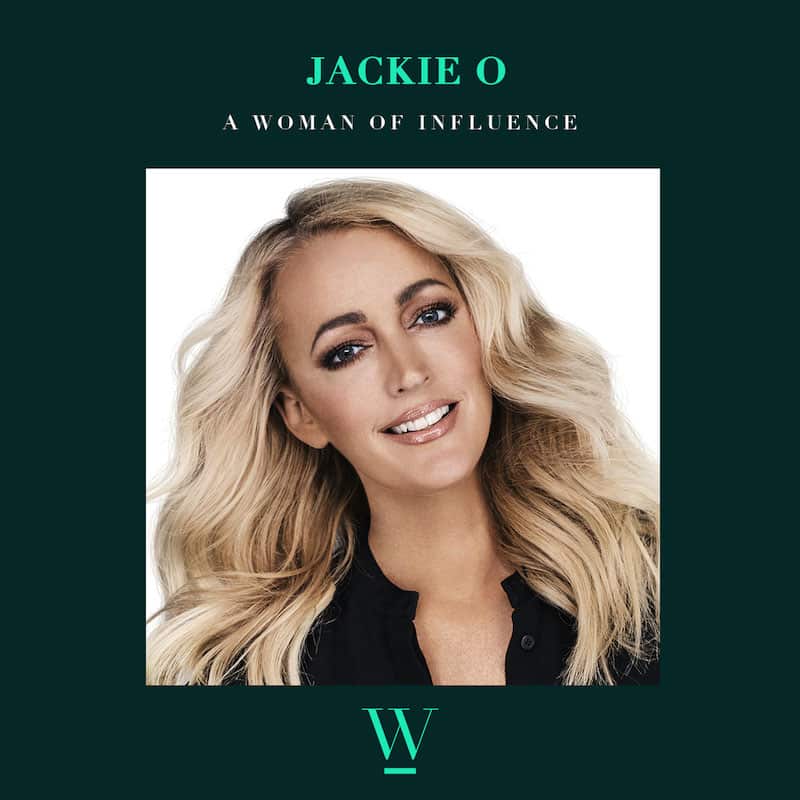 The episode covers aspects of Jackie’s life that her audience may not be aware of, including Jackie O the dancer, the Jackie O who once considered leaving her radio partner Kyle Sandilands for Nova, and Jackie O the leader, whose experience has taught her what’s required in surrounding yourself with a strong team.

Season two also features Mia Freedman, Amanda Keller, Sarah Wall and Emma Hawkins however, it’s not just high-profile figures that feature. The Women of Influence podcast is unique in that it is also a celebration of every day, Australian women, serving as a library dedicated to their stories. 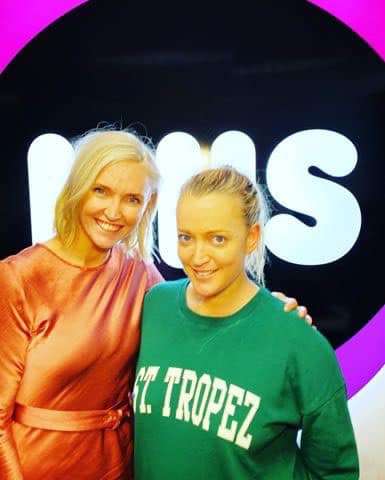 ACE Radio CEO Mark Taylor said: “We love having another string to our bow, as well as the variety of guests Kate is introducing to our audience. It’s an important time to champion women and ACE couldn’t be happier to get behind the podcast for another year.”

Listen to Women of Influence here.

Hosted by Meshel Laurie and journalist and true crime writer Emily Webb, Australian True Crime has notched up over 135 episodes and a loyal audience of over 1.4 million listeners each month. Together with expert interviews, the ever-curious hosts probe the underbelly of Australia. 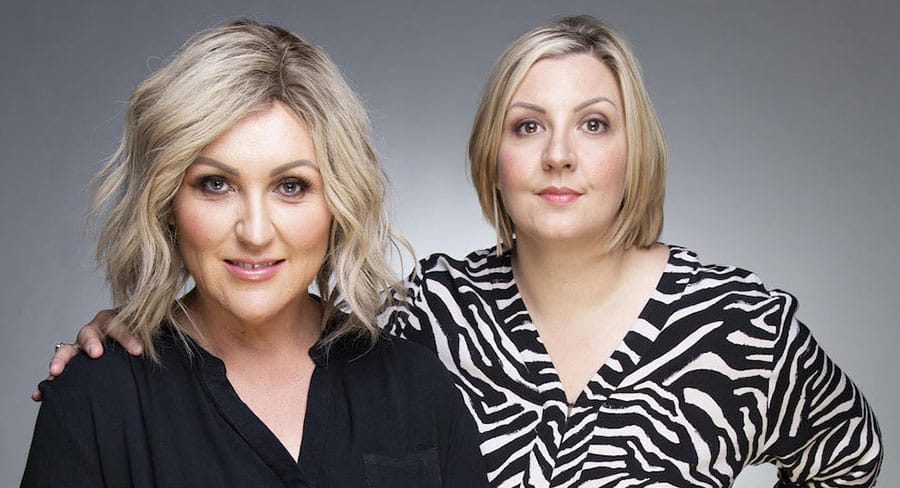 The podcast ventures deep behind the headlines and features interviews with people directly impacted by crime – victims, police, families and friends and sometimes even perpetrators of crime.

“We are proud to give people a way to share their experiences and perspectives and especially highlight missing persons cases and unsolved cases that have not had a lot of coverage or may have faded from public memory,” Webb said. 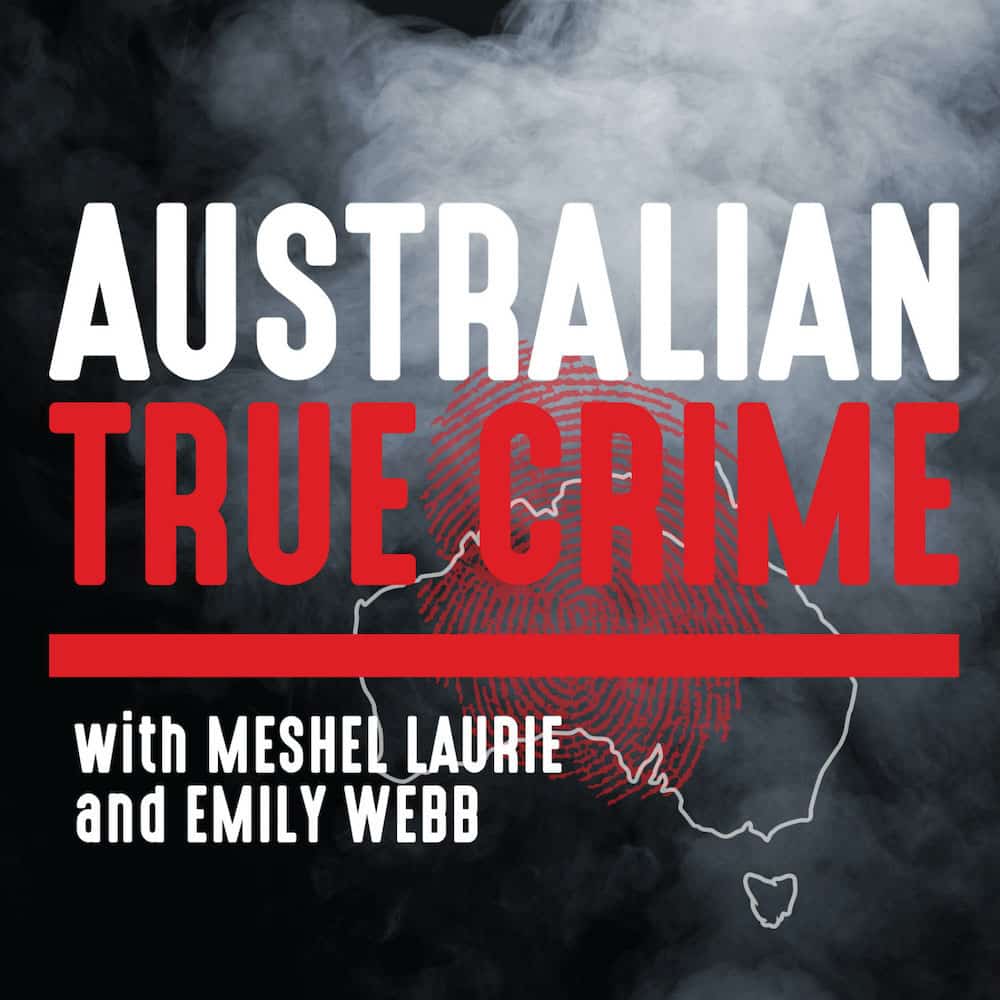 The first episode of the new season features an interview with Fiona Splitt, the widow of gold prospector Bruce Schuler, who was murdered on a remote cattle station in Far North Queensland in 2012. The Supreme Court charged the station’s owners with the murder, despite never finding the body or supporting forensic evidence.

Australian True Crime is part of the Acast Creator Network.

Episodes are released weekly every Thursday.