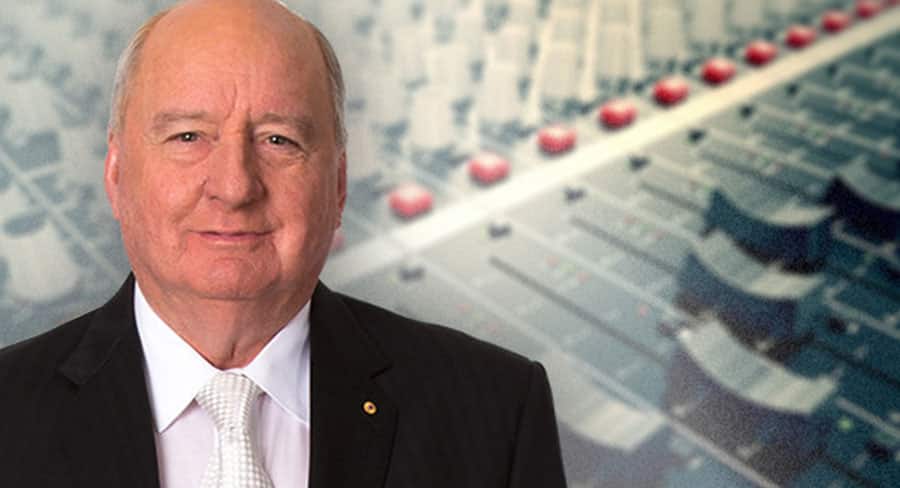 This will be a reasonably controversial choice from our readers as the Alan Jones breakfast show has gone through a tumultuous 12 months. The polarising breakfast show host is due back on air next week for his 2020 program.

During 2019 former 2GB management signed Jones two a new two-year contract with what was then Macquarie Media (now Nine Radio).

At the time the company commented:

Macquarie Media Limited today announced that it has re-signed Alan Jones, the host of its 2GB Sydney and 4BC Brisbane breakfast radio programs, to a new two-year contract which will commence on July 1st 2019 at the conclusion of his current contract.

In announcing the signing, MML Chairman Russell Tate said he was very pleased that Jones would continue to be an integral part of the Macquarie on-air team for at least another two years.

Mr. Tate commented that “Over his already extraordinary radio career, Alan has dominated Sydney radio with 218 ratings survey wins, including 15 consecutive years at Number 1 on 2GB – an unprecedented achievement.

Macquarie Media made no mention of Jones’ fee, but it was reported he will continue to earn $4m annually.

It wasn’t long after Jones’ new deal was announced that he made the now infamous comments about New Zealand Prime Minister Jacinda Ardern. After a prompt backlash inside and outside of Australia, Jones apologised for his remarks.

His employer also put him on notice that he was close to being fired.

Russell Tate commented: “Notwithstanding his apologies, I have today discussed the matter with Alan and advised him that any recurrence of commentary of this nature will result in the termination of his contract,” Tate said.

The controversy caused an exodus of advertisers from the station, although it didn’t seem to impact his ratings too much. His year high was 17.6% mid-2019 and Jones finished the year down a little on 16.1%, still well ahead of all others in the Sydney market.

Taking second place in our reader voted Industry Awards was a show that couldn’t be more different to the Alan Jones program – ABC Radio’s RN Breakfast. The program is hosted by Fran Kelly while guest hosts across the summer have included Cathy Van Extel and Tom Tilley. 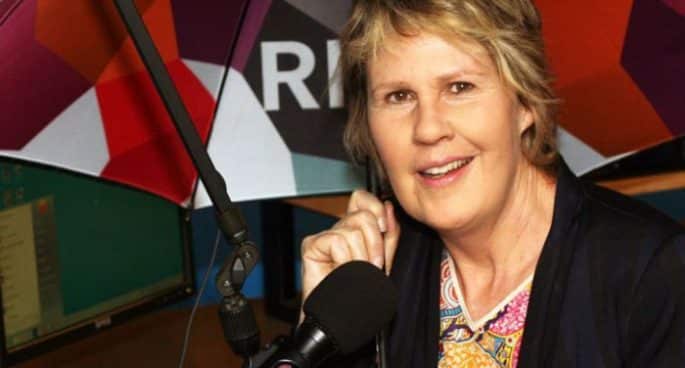 Third place went to Nine Radio’s Melbourne station 3AW and the Ross and John breakfast show with Ross Stevenson and John Burns. Nine Radio announced late in 2019 that Burns will leave the show mid-year without revealing who would join Stevenson on the program. 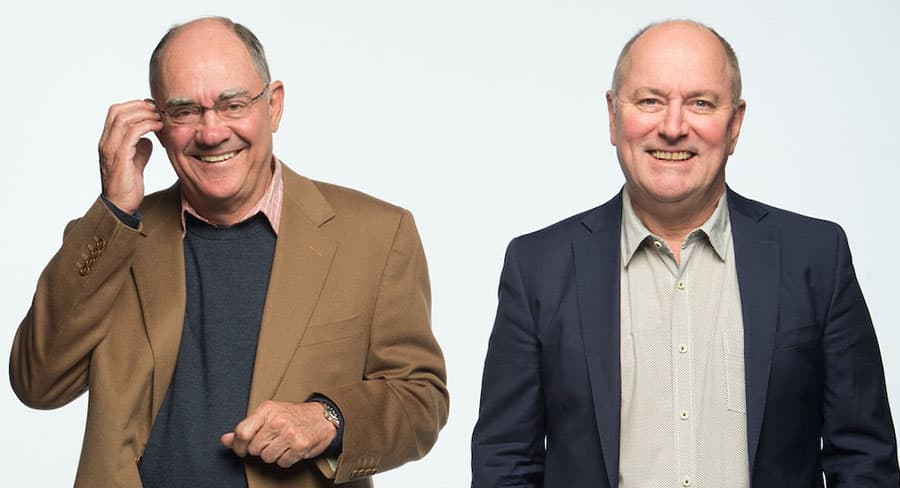