The podcast series from fishing experts Nick Duigan, Andrew Hart and Luke McCredden is new from PodcastOne this month. Although you might ask what has taken them so long to branch out in to audio episodes. The companion TV fishing show Hook, Line and Sinker has been around for close to 20 years and the Tasmanian-based production has been seen initially on Southern Cross Television and more recently on 7mate and Fox Sports/Kayo Sports.

The idea for the first audio series of seven episodes is to take fishing “off its pedestal and giving it back to the people”. There are no silly questions in this back-to-basics primer for people eager to get away from the office and into the outdoors.

The series encourages families and children to spend more quality time together outdoors, exploring Australia’s great rivers, oceans and waterways. “Fishing can be very complicated, but our aim is to strip it back to the very core,” said the hosts.

The podcast hosts aim to hook listeners with their simple step-by-step guide. From where the best locations are to fish, to what to buy in the tackle shop and what to do when you get your very first bite – the expert fishermen will share their insider tips and tricks.

Luke McCredden, said: “We are so thrilled to be working with PodcastOne Australia on the Hook, Line and Sinker series. Our TV show has been such a great success, it’s fantastic to be able to take it back to the basics again in the hope of opening the joys of fishing to a whole new audience. The more we can get people learning how simply it can be done – the more people can enjoy it!” 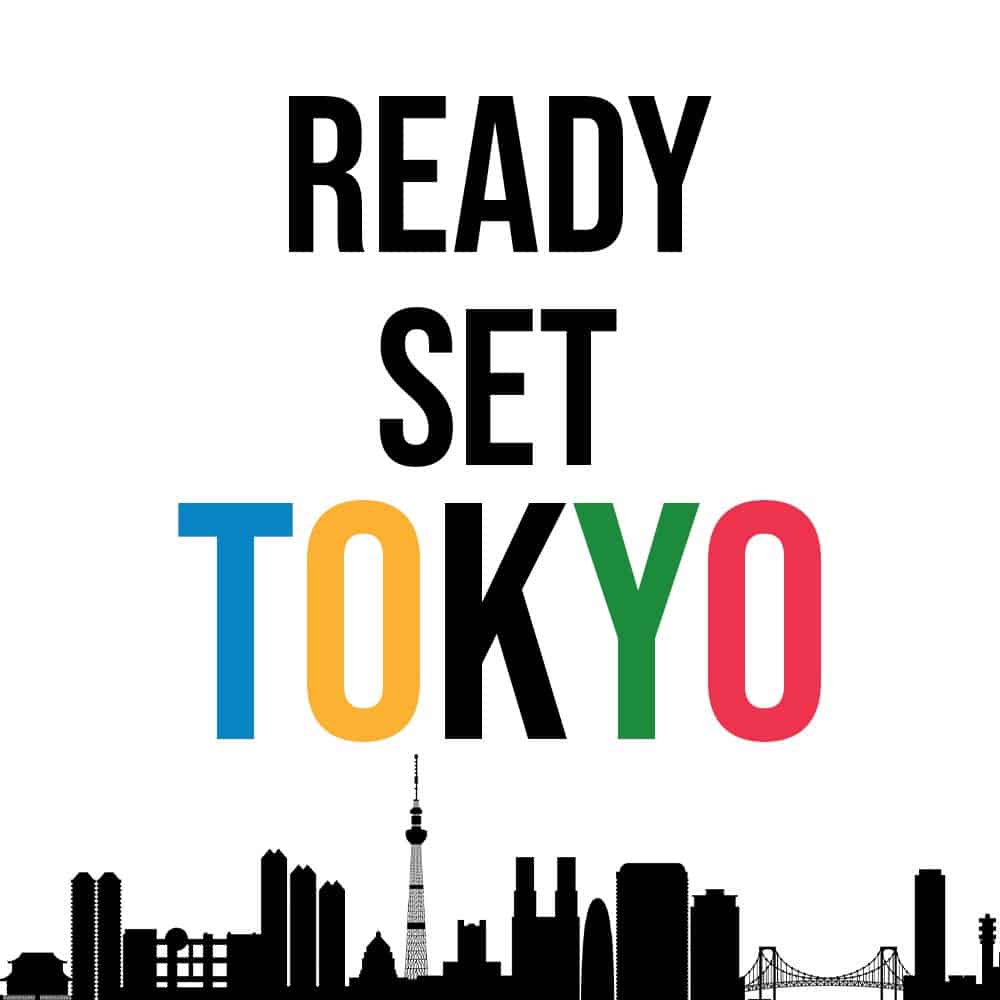 Seven West Media might be the Olympic Games rights holder in Australia for the 2020 Tokyo Olympics, but it’s the major sporting event of the year and all media companies want a piece of the action. Nine will be covering the Games from sometimes outside the official stadiums on its print, broadcast and digital platforms and has just launched a Tokyo 2020 preview podcast – Ready Set Tokyo.

The podcast series was actually launched in July last year when the 12-month countdown started for the 2020 Games.

The podcast claims to be the only one of its type in Australia, delivering a variety of interviews, news and opinion, all about the Olympic Games, with a focus on Tokyo 2020.

McInnes and Peters are no novices when it comes to major sporting events, both having covered two Olympic Games – London 2012 and Rio de Janeiro 2016.

So far in the three episodes dropped from season two subscribers have heard from the Olympic team doctor about the coronavirus, Bronte Campbell on qualifying for Tokyo and Michael Klim on his swimming career.

For the remainder of the series the hosts are promising to chat with athletes from across the globe as they prepare to make the trip to Tokyo for the sporting event that captivates the world.

Shane McInnes is a sports broadcaster with 3AW. As well as the Olympics, he has covered two Commonwealth Games, Glasgow and the Gold Coast.

Natalie Peters is the 2GB news director. She has also covered two Winter Olympics, in Sochi and PyeongChang. 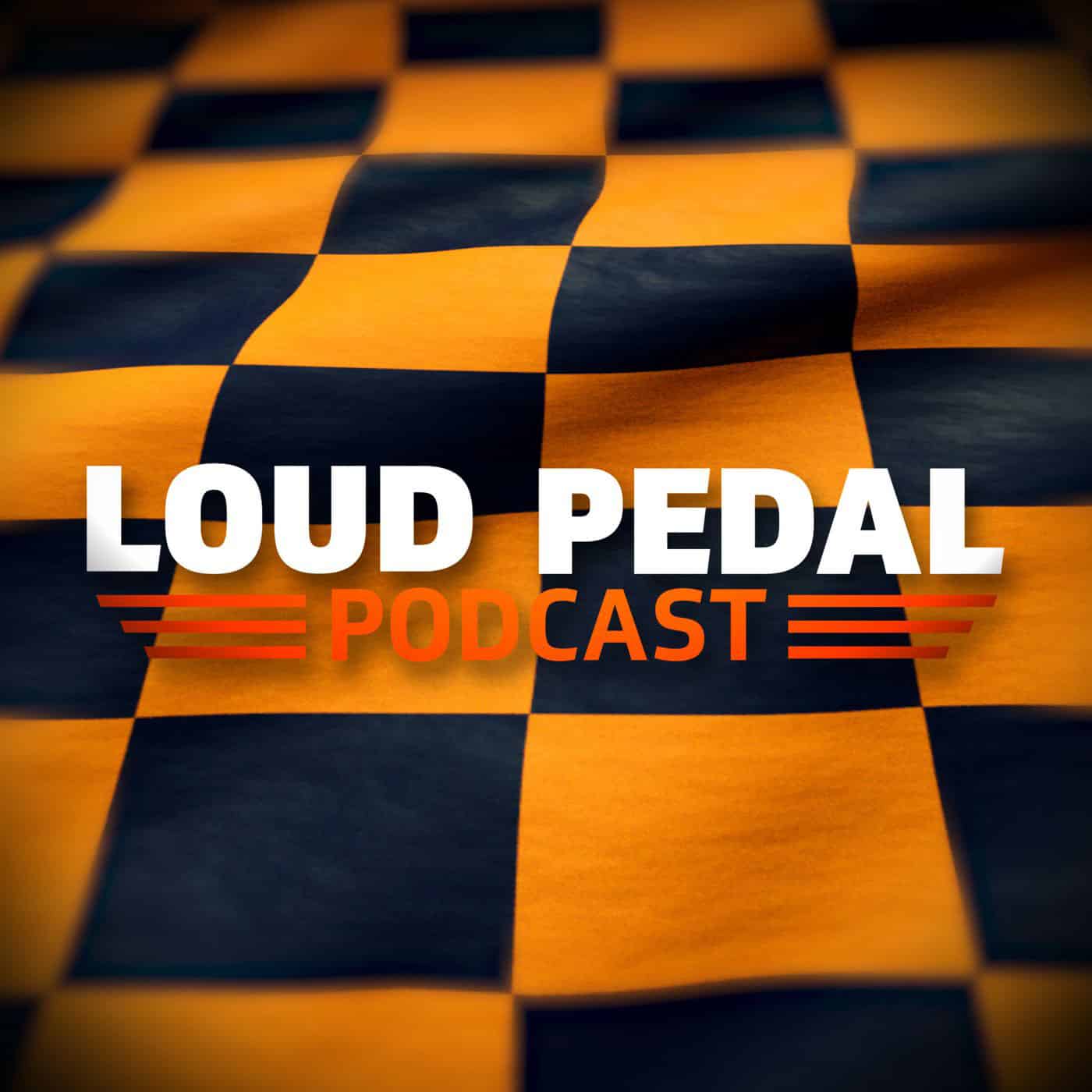 The Loud Pedal podcast is promising to be create headlines again in 2020. Fox Sports podcast hosts Chris Stubbs and Supercars driver Lee Holdsworth will be joined by the biggest names in the sport as they take all the major talking points to the next level.

The third season of the podcast covering everything Supercars is moments away from the green light for its third season with the first races of the season last week in Adelaide.

With exclusive insights from drivers, team managers and the media, the Loud Pedal keeps motorsport fans informed and entertained in between events. It’s more than just breaking news and opinion, the Loud Pedal is a free pass to the personalities, politics and passion of pit lane. People old enough to remember and those young to want to know what all the fuss about can now relive the most dramatic day in Australian politics with a new ABC podcast, The Eleventh.

What do you know about the 11th of November 1975? The day that the 21st Prime Minister of Australia Gough Whitlam was sacked and removed from office by the representative of Queen Elizabeth II, the Governor-General.

The Eleventh is being marketed as an explosive thriller that tells everything you never knew about one of the most famous chapters of Australian political history – the dismissal of Prime Minister Whitlam.

The podcast series, which released its first three episodes Tuesday February 25, has all the elements of an epic, combining political drama, secrets and spies, plus a story of love and lust. It’s about big power, big egos…and even bigger mistakes.

Award-winning investigative journalist, Alex Mann, seeks new clues and perspectives about what led to the sacking of Whitlam, shining new light on the gap between what’s been told and what actually happened, and what remains hidden under lock and key.

Host Alex Mann is an award-winning Sydney-based journalist with the ABC investigative radio documentary program, Background Briefing. In 2017 he was recognised as South Australia’s Journalist of the Year and has won several other media awards for his reporting with ABC’s 7.30 program.

Listen to The Eleventh here. 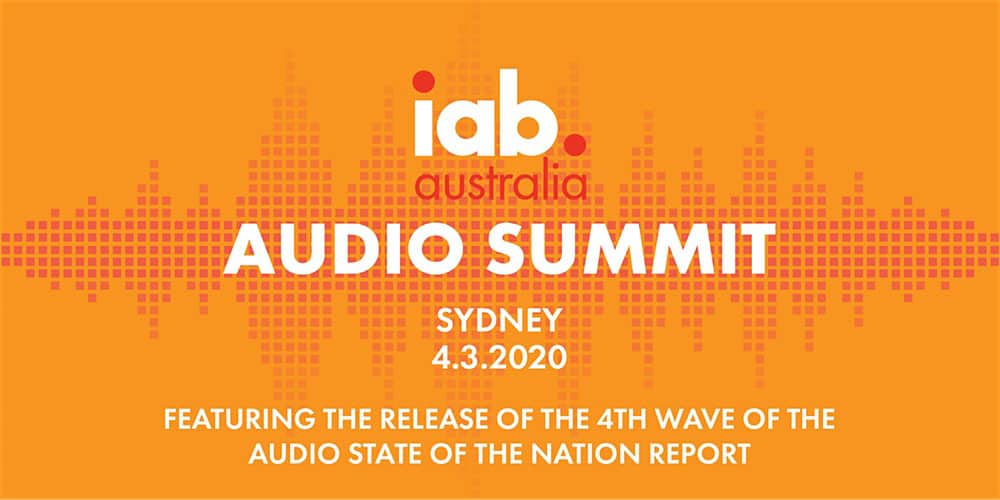 Spotify has an invite-only event this week for podcasters called The Podcast (R)evolution. The Sydney afternoon event agenda includes Spotify’s transformation into an engine for podcast innovation. Special guest is Cecilia Qvist, global head of markets at Spotify. The audio platform will then be hosting a “Meet the Makers” panel featuring Rowdie Walden from Spotify Originals, Clancy Overell from The Beetoota Advocate, Julian Morgans from Vice and popular podcaster and broadcaster, Mamamia’s Rachel Corbett.

Melbourne was the host city of two events this week. First was a Content Melbourne gathering looking at trends in content. Among the speakers was Alana Mahony from Whooshkaa Podcasting.

New US Podcast Ranker from Edison Edison Research has released its first Top 10 Podcast ranker, new from the company’s subscription product, the Podcast Consumer Tracker (PCT). The ranker depicts the top 10 podcasts in America by reach among weekly podcast consumers. Edison claims PCT is the only comprehensive and all-inclusive study of the reach of podcast networks and shows in America.

The top 10 podcasts in America for the third and fourth quarters of 2019, as ranked by the percentage of weekly podcast consumers 18+ who have listened to them, is as follows:

The Podcast Consumer Tracker data is based upon 4,053 online interviews with weekly podcast consumers, ages 18 and older.