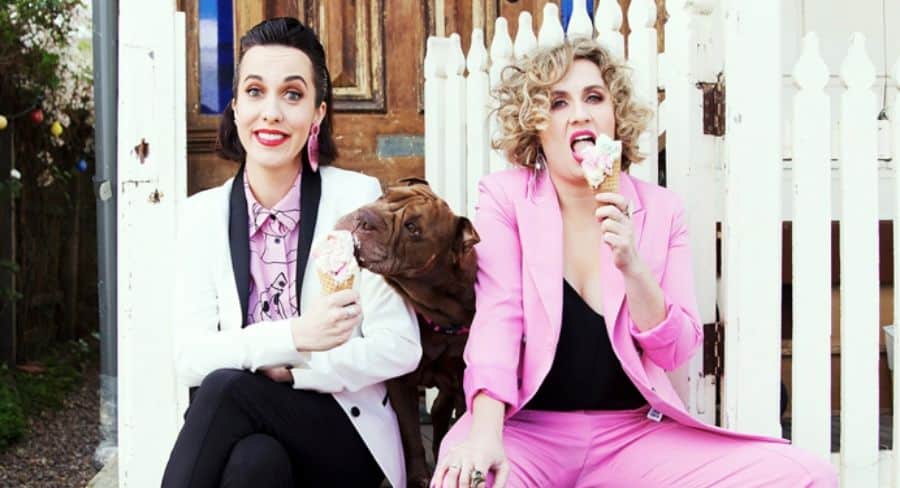 Screen Australia’s Head of Development, Nerida Moore said: “We are looking for projects that are distinctive in the market, have a very specific audience in mind and reflect a range of Australian experiences. As such, it’s fantastic to be able to support the development of these 22 productions, which give an exciting glimpse into the diversity of stories, formats and genres we will hopefully see on our screens in the coming years.

“I’m particularly pleased Screen Australia is able to support creators to expand their skill sets and take creative risks, including actors Lucy Durack and Maria Angelico teaming up as writers on Unbeweavable and The Letdown’s Alison Bell moving into longer-form television with drama series Australia Day.”

The projects funded for development include:

•  Aparna: A feature film about Sri-Lankan woman, Aparna and her son who were separated during Sri Lanka’s civil war and years later reunited in modern day Sri Lanka.

• Australia Day (working title): A six-part television series adapted from the award-winning collection of short stories by Melanie Cheng, which weaves together narratives of the diverse Australian experience. The series begins when a person is stabbed late one night and an unlikely bunch run to their aid. These strangers come together by chance and, experiencing a connection in this moment of crisis, their lives are changed for the better.

• Butch: A six-part online comedy series that follows ex-lovers, Tiff and Gem who are forced to work together to co-parent their all-knowing (and talking) dog, Butch. While Tiff and Gem try to get back out into the dating scene, Butch goes to drastic lengths to bring them back together.

• Hair: A seven-part online magic realist comedy about 21-year-old Geraldine who opts for laser hair removal only to discover an incredibly hairy young woman trapped in her shower drain. Geraldine’s reluctance to accept her new found friend’s hairiness begins to expose the tangled relationship she has with her hair and with herself.

• Lucy’s Cannon: A 52-part animated children’s series from Blue Rocket Beyond, a joint venture between Tasmania’s Blue Rocket Productions and Beyond Entertainment, about eight-year-old Lucy and her brother Randall who embark on far flung adventures by blasting out of an old-fashioned cannon. Together they travel into the extraordinary world of their imagination, meeting new friends along the way.

• Unbeweavable: An eight-part television series that follows the unlikely friendship between Anna, a Christian who is questioning her faith in God, and Josie, a hairdresser who is haunted by visions of her late grandmother. When the pair meet, they discover that they share electrifying, psychic visions in the form of choreographed musical numbers. While they can’t agree on what these visions mean, both Anna and Josie understand the potential of their newfound power.

For the complete list of development funding approvals, refer to television, online and feature film breakdowns.