• Branded podcasts are an effective means of advertising and a powerful addition to the marketing mix,

Branded podcasts are an effective means of advertising and a powerful addition to the marketing mix, generating real cut-through with audiences – particularly ad avoiders, according to the findings of a new study released by the BBC.

In addition, podcast impact increases when the listener is engaged in other tasks, which is true for 94% of podcast listeners, and therefore represents an entirely separate space for brands to reach their audiences. These are among the findings of Audio: Activated, a new study commissioned by BBC StoryWorks – BBC Global News’s branded content division – and carried out across four continents by neuroscience researchers at Neuro-Insight. It researches the minds of audio listeners to discover the unique benefits of this space for brands. 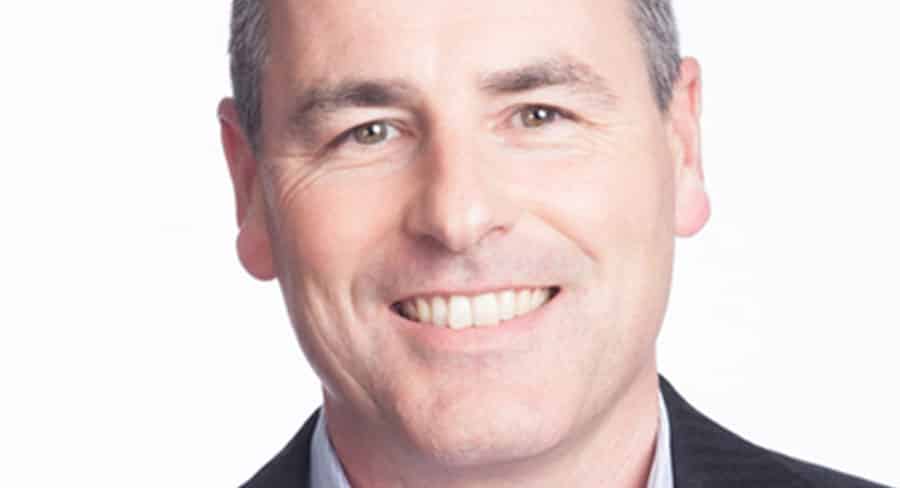 The study’s key findings include:

Alistair McEwan (pictured), BBC SVP Commercial Development, APAC, said, “With our long heritage of audio content at the BBC we know it works and have consistently seen the impact it has on our audiences, but we saw a need within the industry to be able to demonstrate this impact for brands. The results from across APAC specifically speak for themselves, namely that not only do podcasts give you access to an almost 20% new and untapped audience of international news consumers but there is a higher level of engagement and emotional intensity that podcasts invoke, driving an 11% uplift in purchase intent.”

Read more about the study and its findings here. 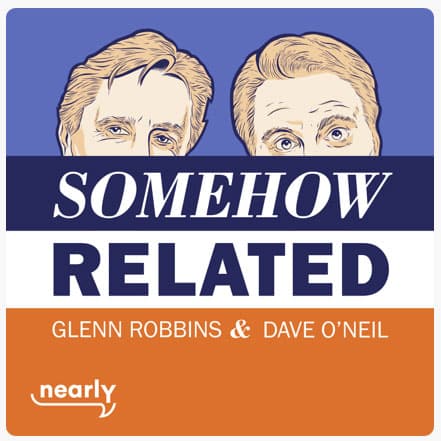 The popular podcast Somehow Related with Glenn Robbins and Dave O’Neil comes alive for the first time ever at a special live recording in front of an audience next month.

On each episode the hosts try and work out how two things are “somehow related”. The Melbourne event will include two podcast recording with the second show featuring a special guest.

The recording takes place on Saturday October 26 at 5pm at the European Bier Cafe basement at 120 Exhibition Street, Melbourne.

Tickets are $25 and can be booked here. 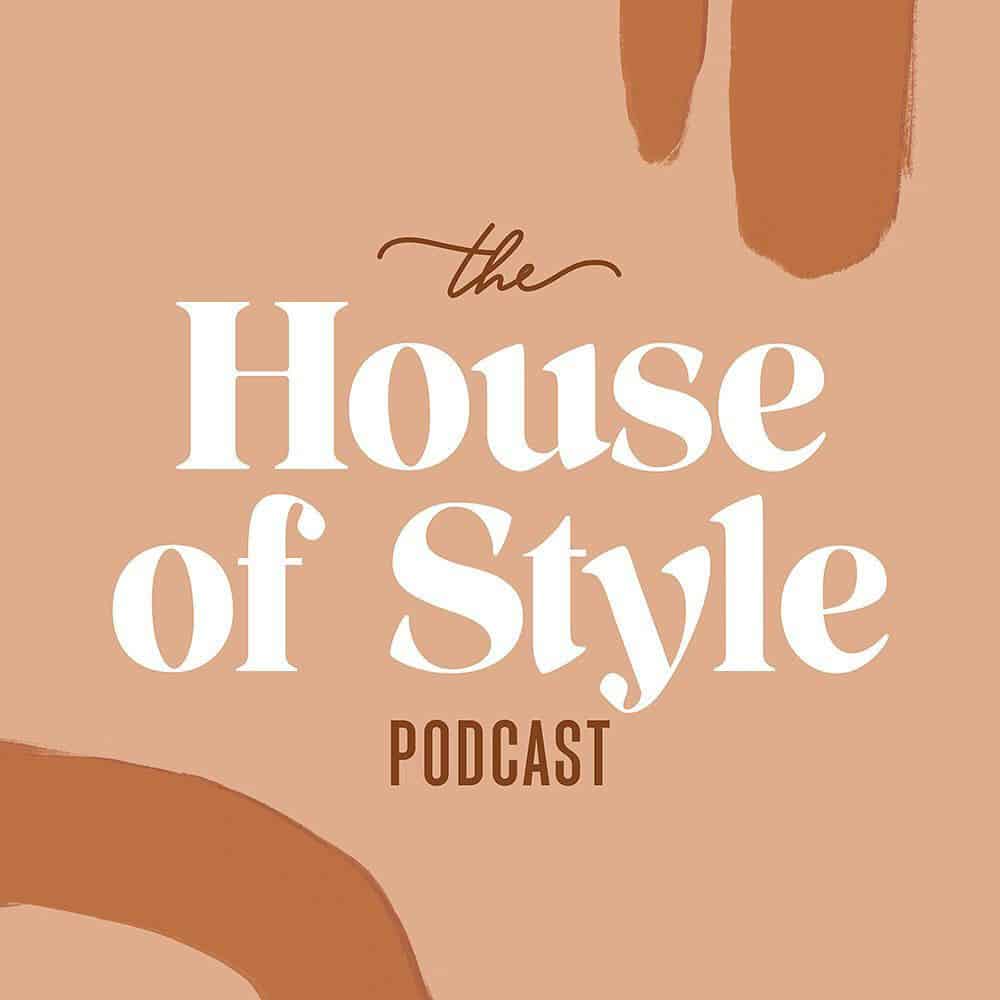 Kerrie-Ann Jones was formally the style editor at Bauer Media’s Real Living magazine and Jono Fleming held down the same role at Inside Out. Fleming’s former magazine was launched by News Corp Australia originally, but it moved to Bauer Media last year when Bauer acquired some News lifestyle titles.

The first episode it yet to be released, but the hosts have a short teaser podcast online you can listen to here. 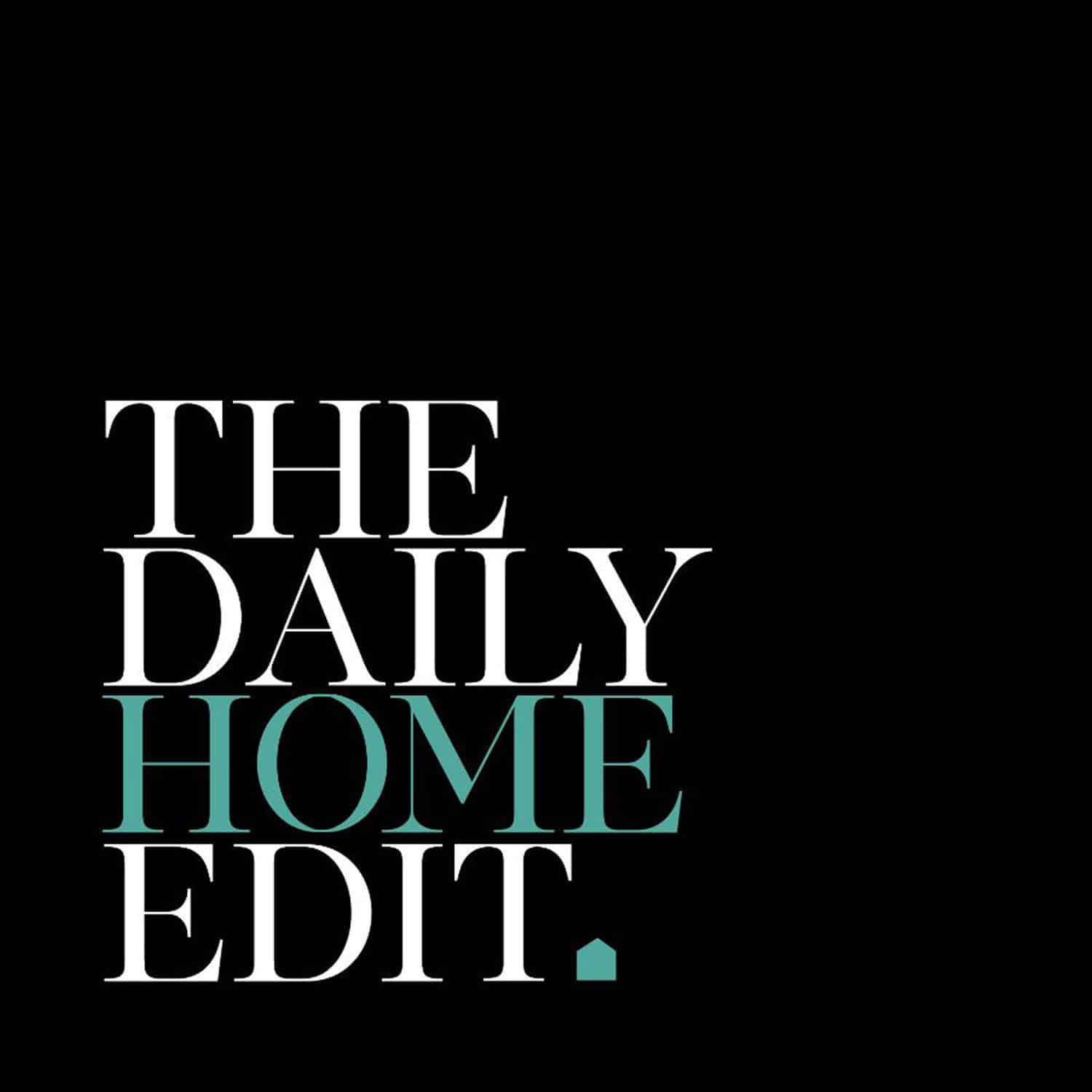 Another worthwhile listen for style advice comes from the Home Beautiful team every day as they deliver a daily dose, including easy styling hacks, tips and tricks for living beautifully plus plenty of renovation and design advice.

The Pacific podcast, branded The Daily Home Edit, has been launched after the publisher’s recent partnership with Acast.

The bite-size five minute episodes feature many on the magazine’s team and the series launched this week with Home Beautiful managing editor Katrina O’Brien and style editor Fiona Michelon. 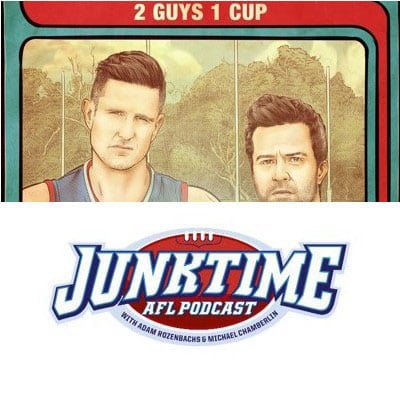 Another live recording, one that has become an annual event is the joint Junktime/2 Guys 1 Cup podcast. The stars of the two podcasts will be taking the stage at the European Bier Café in Melbourne this Sunday, the day after the AFL Grand Final.

Adam Rozenbachs and Michael Chamberlin from Junktime will be joined by 2 Guys 1 Cup’s Wil Anderson to dissect the Grand Final. Wil’s co-host Charlie Clausen can’t be there, but the podcast will cross to him for his insights.

There were still tickets available at $20 each when we checked Thursday morning. 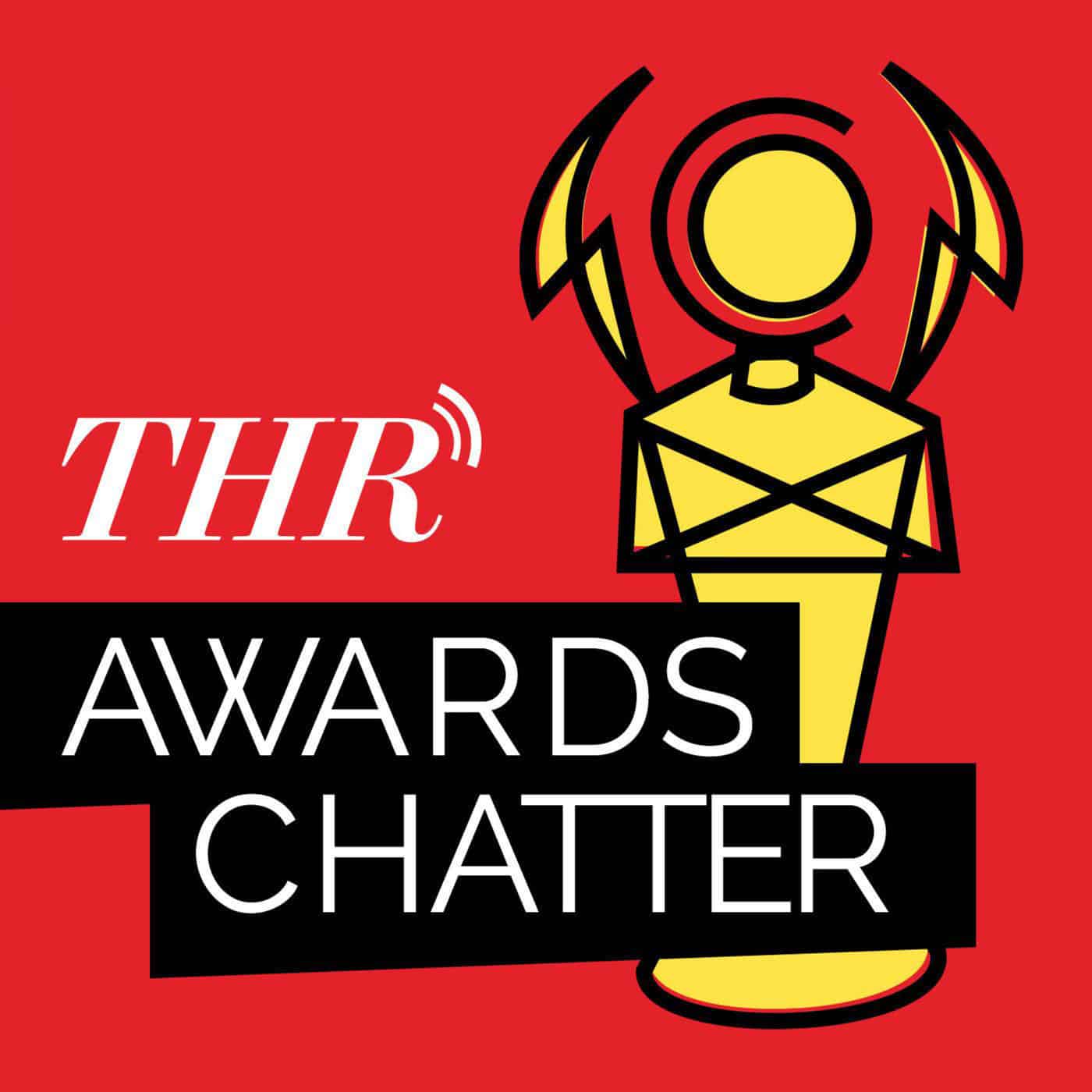 The Emmy Awards were held on Monday morning AEST this week and The Hollywood Reporter is always a good place to go to hear podcasts with some of the winners.

The US trade magazine has separate podcasts with 11 people who won big this year:

For a local perspective on the Emmys and where to watch those series in Australia check out Mamamia’s daily entertainment podcast The Spill which covers the top pop culture stories of the day, hosted by Laura Brodnik and Kee Reece. The hosts recorded one episode dedicated to the Emmys this week.

Listen to The Spill here.