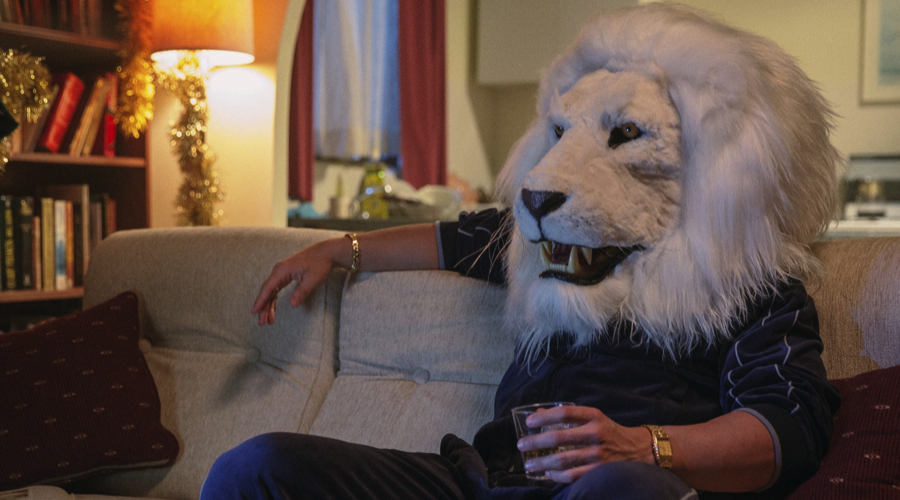 Two productions backed by the South Australia Film Commission have been scheduled for play on streaming channels in Australia and overseas.

PLONK Season 2 will have its exclusive premiere in June on subscription-based video-on-demand (SVOD) service Stan – a joint venture between Nine Entertainment Co. and Fairfax Media – while SBS International has signed an international licensing deal with Netflix for SBS-commissioned action-comedy program Danger 5 (seasons 1-2). Danger 5 will become available exclusively on the SVOD streaming service in the US, Canada, the UK and Ireland this month.