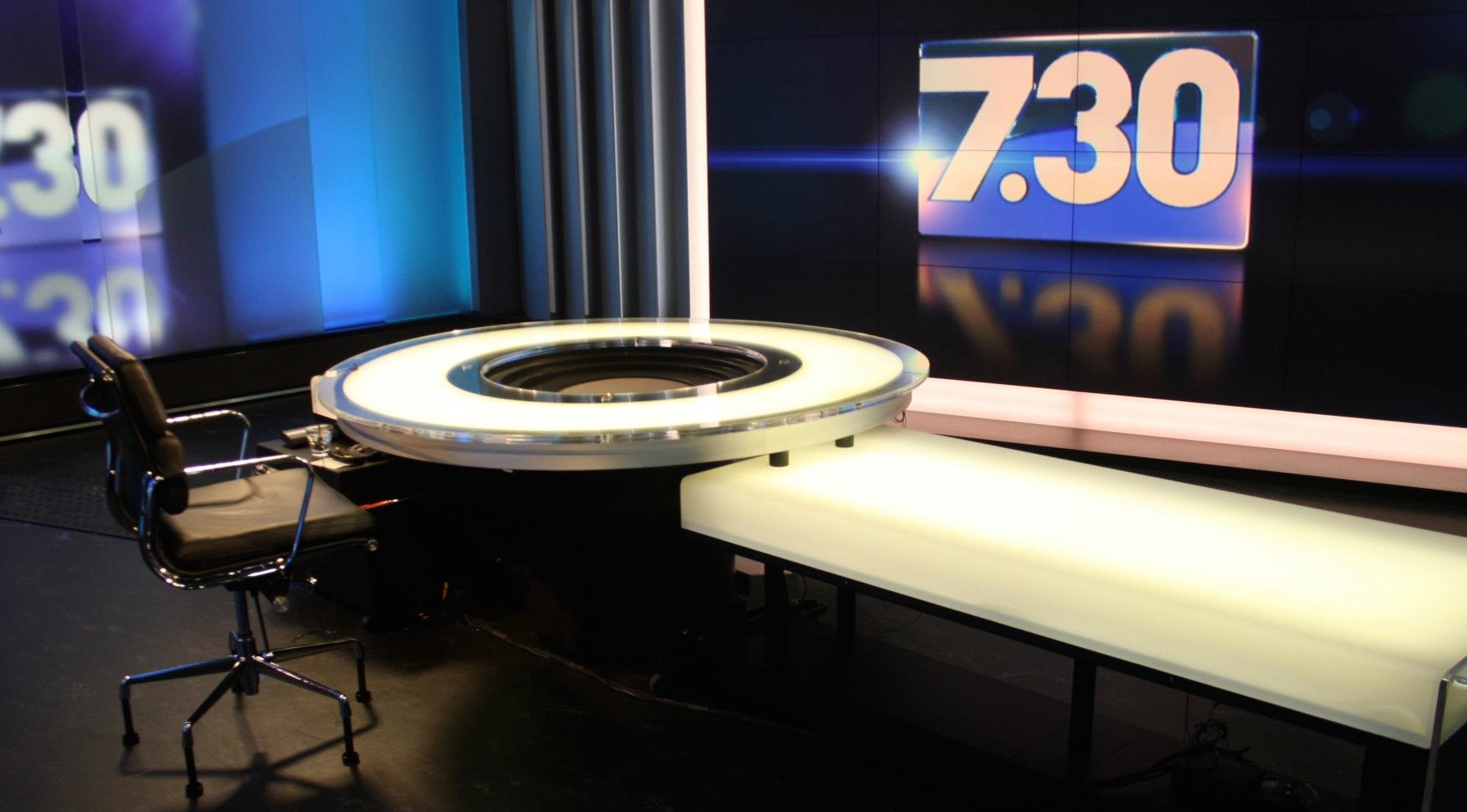 Journalist Jo Puccini has been named as the new executive producer of the ABC’s 7.30 program.

Journalist Jo Puccini has been named as the new executive producer of the ABC’s 7.30 program.

Puccini was formerly editor of the National Reporting Team. She takes over at 7.30 in April when Sally Neighbour moves to Four Corners as executive producer.

After starting out as a researcher/producer with the Seven Network, Puccini joined the ABC as a researcher on Media Watch in 2000.  In 2001 she moved to Four Corners, where she worked as a researcher, producer and associate producer. In 2008 she returned to Media Watch as its executive producer before moving to Lateline in 2010 as associate producer.
In 2012 she joined 7.30 as commissioning editor before being appointed founding editor of the National Reporting Team in August 2013. She is joint winner of three Walkley Awards for excellence in journalism.