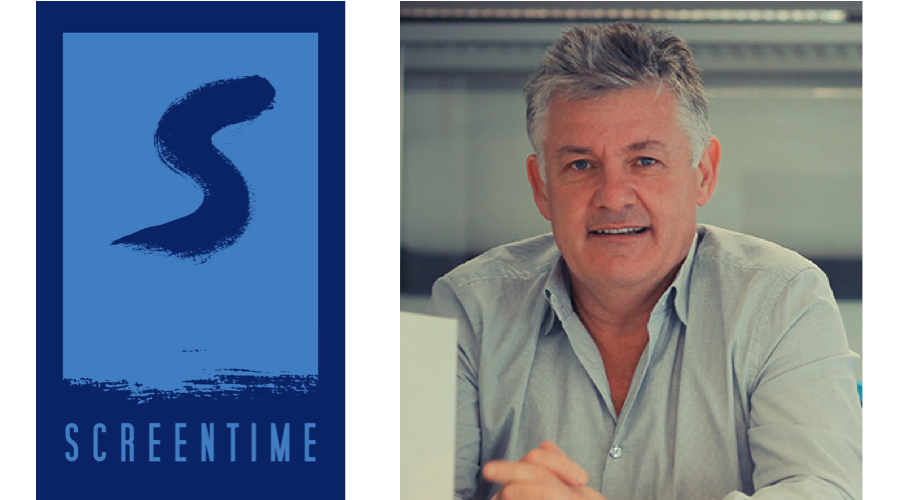 Callaghan will join Screentime, a Banijay Group company, later this year, after his term as executive director of Shine Australia concludes. During his time at Shine Australia, Callaghan drove its growth in non-scripted programming, as well as spearheading Shine Australia’s foray into scripted content. Callaghan was previously the chief executive officer of Southern Star.

Rory Callaghan and Bob Campbell will both report to Bassetti who commented, “As a Group we intend to significantly increase our scripted and non-scripted output and Screentime will play a big role in our plans. We are very pleased to have an executive as well-known, well-qualified and prolific as Rory to take Screentime and Banijay Group to the next level.”

Bob Campbell said: “We are delighted to have someone of Rory’s experience and calibre joining Screentime as CEO. Along with the rest of the team, I look forward to working closely with him.”

Rory Callaghan said: “I am excited to be joining a company with such a great heritage. Screentime presents a big opportunity to build on its track record in drama and non-fiction, and to add some new elements to the mix.”

With the appointment of Callaghan set to take place later this year, Campbell will commence as executive chairman immediately.