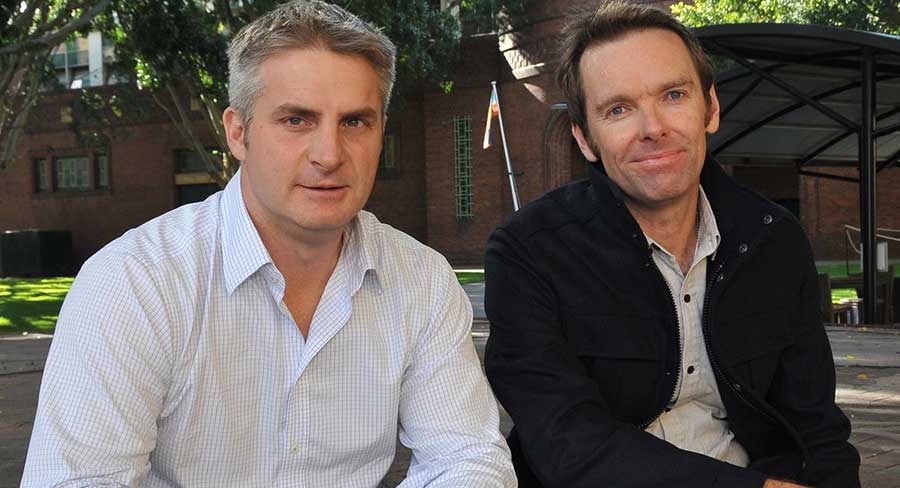 • SPT will be announcing plans regarding the future of management at Playmaker in due course.

David Maher and David Taylor have taken the decision to step away from the management of Playmaker Media, the company they founded in 2009 and sold to Sony Pictures Television (“SPT”) in 2014. They will continue to lead the company over the coming months as they and SPT look for a new creative executive team to take the reins, to ensure a smooth handover transition for the company.

They and SPT will continue to co-develop and co-produce a number of projects which they have built up together through Playmaker and, going forward, on a case by case basis with new projects that they develop. 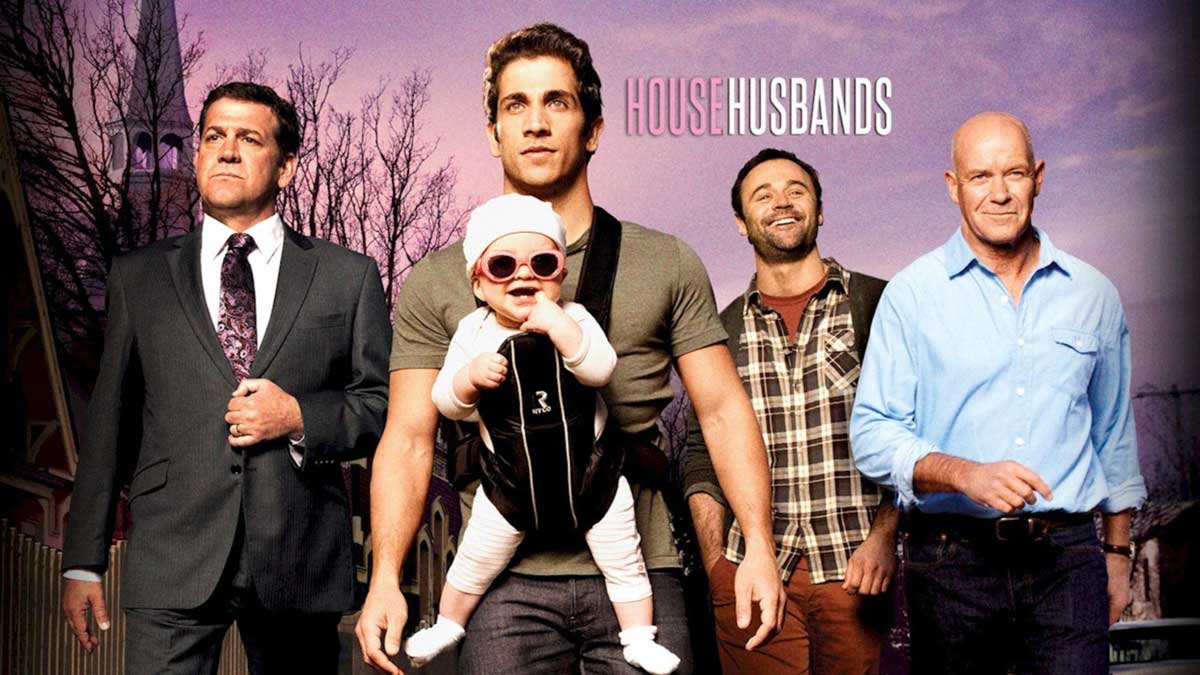 Wayne Garvie, President, International Production, Sony Pictures Television, said “After 11 highly successful years building Playmaker into a world class indie, we fully support David’s Maher and Taylor in their decision to go back to working as independent producers, and look forward to working with them in their new capacity, while continuing to invest in and build Playmaker under a new management team.”

David Maher and David Taylor added “We’ve loved our time at Playmaker and with Sony Pictures Television, producing over 200 hours of drama we’re immensely proud of. We’d like to thank Wayne, SPT International and especially our brilliant team at Playmaker for that experience. It continues to be an exciting time to produce drama and we’re looking forward to whatever comes next.”

SPT will be announcing plans regarding the future of management at Playmaker in due course.