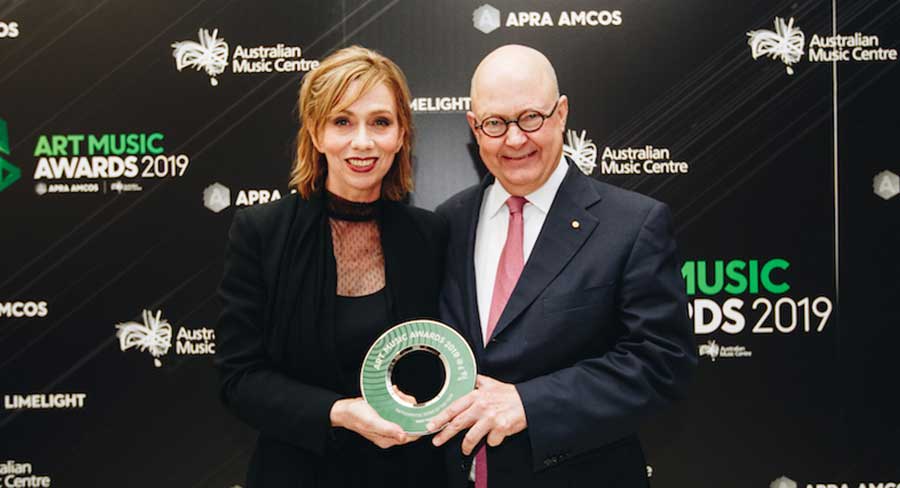 • The finalists for the 2020 Art Music Awards will be announced on Tuesday 11 August.

APRA AMCOS and the Australian Music Centre (AMC) have announced this year’s Art Music Awards, a virtual event, will be streamed online to an audience worldwide on Tuesday 8 September. This annual celebration of Australia’s contemporary classical, jazz and improvised and experimental music and sound art will feature socially distanced performances from some of Australia’s finest talents, curated by the multi award-winning composer and pianist Barney McAll. Co-hosts for the evening, as well as details of the full performance program, will be announced in the coming weeks. 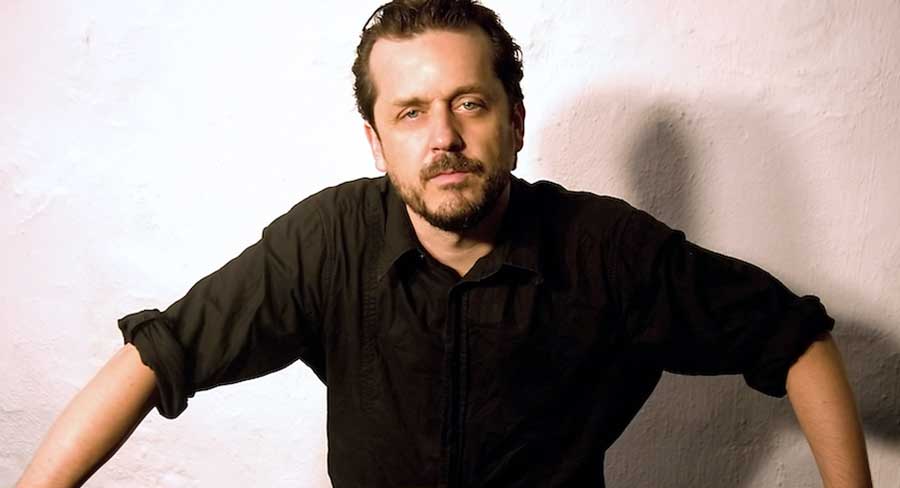 McAll said: “2020 has brought so much grief. Many of the world’s preoccupations are proving empty. We can take solace in the truthfulness of our art music, a music that has always reflected a battle for awareness and manifested a force for transformation and renewal. Massive change has now become imperative to our survival as a species. I am honoured to be part of a musical culture that can only become increasingly important as so much emptiness is spotlighted and amended.

“In 2020, we are celebrating our 10th Art Music Awards in its current format, and we’re excited to usher in new and reworked categories, making this the most comprehensive and inclusive Awards event in our history. Awards will be presented in 13 national categories, along with Luminary Awards for each Australian state or territory, to honour individuals and organisations who have impacted their communities over a sustained period. The reworked categories have been introduced to meet the needs of and acknowledge the ever-evolving art music sector. The ceremony will also honour the recipient of the Richard Gill Award for Distinguished Services to Australian Music.”

The finalists for the 2020 Art Music Awards will be announced on Tuesday 11 August.