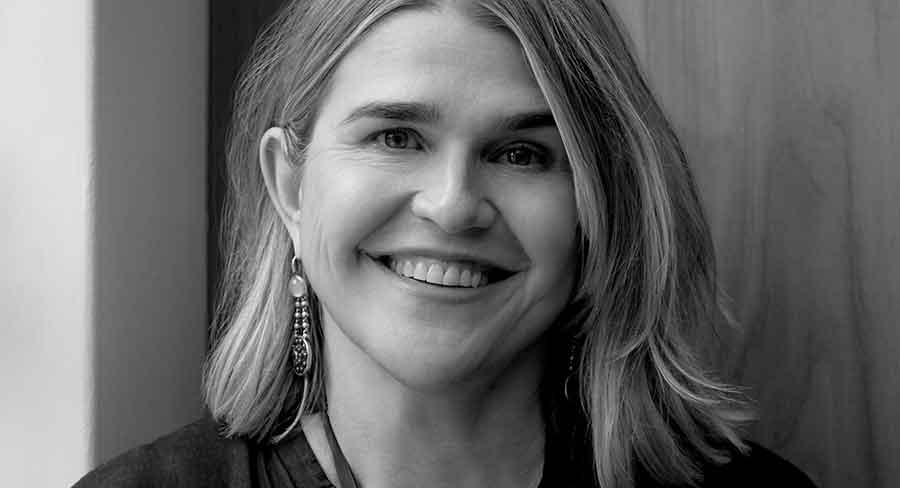 • Playmaker Media was founded in 2009 and became a Sony Pictures Television group company in 2014.

Sony Pictures Television (“SPT”) has announced that Jo Porter (pictured) has been named as new managing director of Australian production company Playmaker Media, and will take up the post in 2021.

Porter joins Playmaker from Fremantle Australia where she has been director of scripted since 2012. In 2018 she was included in The Hollywood Reporter’s list of Top 25 Women in Global Television.

Her most recent credits include the record setting female prison drama Wentworth (2013-2020) for Foxtel, which was sold to over 171 worldwide territories and has been re-made in four languages. It was the first Australian production to ever be awarded the Logie for both Most Popular and Most Outstanding Drama Series in the same year, also picking up the latter award in 2014, 2015, 2018 and 2019, as well as the 2016 AACTA for Best Drama Series.

Porter was executive producer on the Foxtel and Amazon Prime limited series Picnic at Hanging Rock, which was selected to open the 2018 Berlinale Film Festival and play in the Tribeca Film Festival. It sold in over 160 territories including to premium broadcasters BBC and Canal+, and won the ACCTA awards for Cinematography, Production Design and Costume Design.

Porter also developed and Produced the Seven Network’s ratings hit Packed to the Rafters, along with International Emmy nominee Always Greener and multiple Logie and AFI Awarded All Saints. From its premiere, Packed to the Rafters was consistently Australia’s highest rating program, winning many awards for both the series and cast.

Jo Porter said, “I have really enjoyed my past nine years at Fremantle, working with a great group of people, and I am very proud of the projects that were brought to life and those I am leaving in the starting blocks. I am hugely excited at this unique opportunity to take this next step in my career. With the backing of Wayne and the Sony Pictures Television team we have fantastic scope to attract brilliant talent to create and build a new wave of distinctive productions out of Australia to share with the world.”

Wayne Garvie, president, international production, Sony Pictures Television, says, “We are so excited to have Jo lead a new era at Playmaker. She is not only one of Australia’s most admired producers, with a terrific track record, but a great person with great relationships. I can’t wait to see what her and the Australian creative community will come up with for audiences both at home and internationally.”