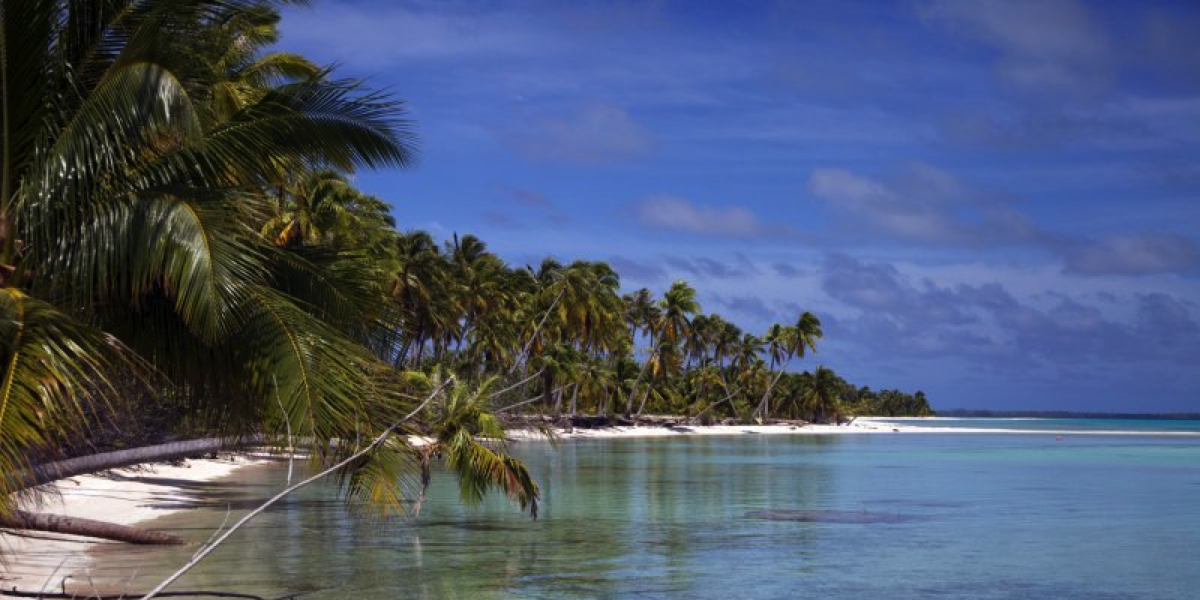 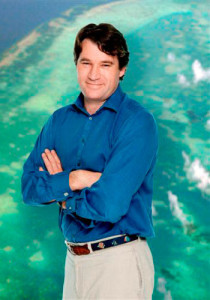 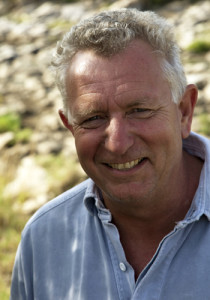 Netflix has announced a new series that will premiere across all its territories in 2019 in collaboration with Silverback Films and WWF, Our Planet. It will be a new eight-part natural history series made by the creators of the critically and popularly acclaimed series Planet Earth.

The ambitious four-year project – the largest of its kind ever attempted – will take viewers into never-before-filmed wilderness areas from the ice caps and deep ocean to deserts and remote forests, introducing them to the most precious species and places that must withstand the impact of humanity so generations to come can enjoy the bounties of the natural world. Using the latest in 4K camera technology, the series and a range of specially produced storytelling for multimedia platforms will bring millions of people into intimate contact with some of the world’s rarest animals and most precious natural habitats.

The series is being produced by Silverback Films, led by Alastair Fothergill (left) and Keith Scholey (right), who created Planet Earth, Frozen Planet and Blue Planet for the BBC, as well as the Disneynature films Earth, Bears, African Cats and Chimpanzee. WWF, the world’s leading conservation organisation with operations in more than 100 countries and over 5 million members, is providing the Silverback team unparalleled access to its projects in protected areas around the world and will collaborate on multimedia storytelling across its web and other platforms.