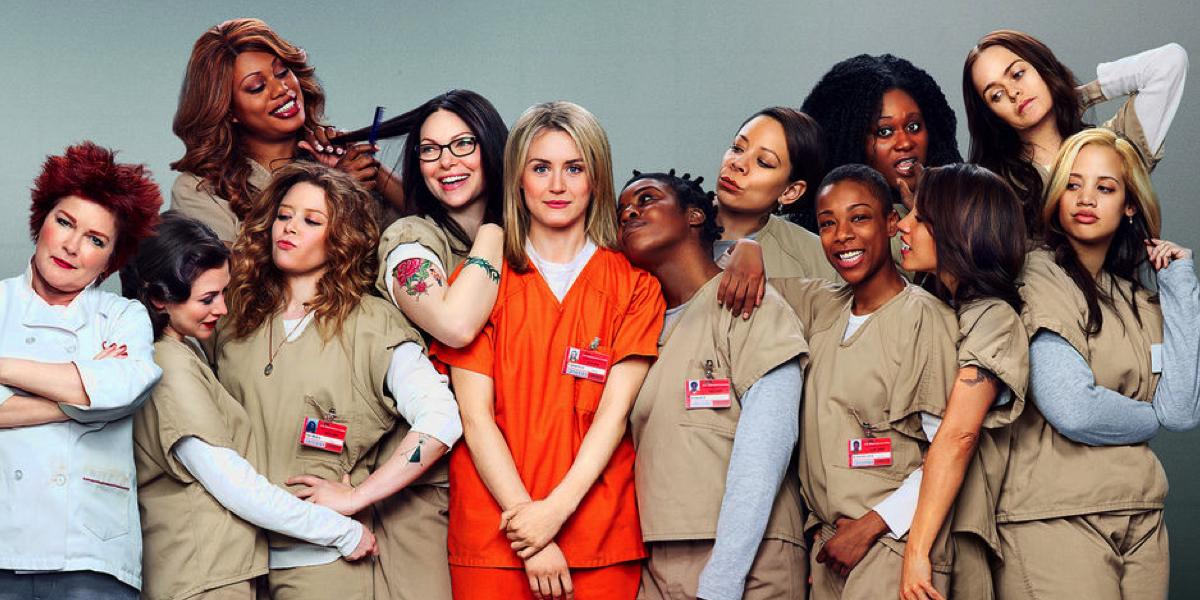 Netflix adds 4.9m members in the first quarter of 2015

Netflix has reported its Q1 2015 results. Part of its announcement noted the successful launch in Australia and how it would be spending more on international marketing:

We added a record 4.9 million new members globally in Q1, against our forecast of 4.1 million and prior year of 4.0 million, bringing our total global streaming membership to 62.3 million. In the US, we gained 2.3 million new members, well above our expectation of 1.8 million due to both acquiring and retaining more members than forecast. Internationally, we added 2.6 million members versus a forecast of 2.25 million due to stronger growth than expected across a number of markets. As a reminder, the quarterly guidance we provide is our actual internal forecast at the time we report.

Our international segment was fuelled by continued strong growth across our 50+ countries as well as a successful March 24 launch in Australia and New Zealand, which adds about 8 million broadband households to our addressable market. In ANZ, Netflix benefited from high consumer awareness, a fervent fan base for original series like House of Cards and Orange Is The New Black and operator relationships with Optus and iiNet, the second and third largest broadband providers. We expect international Q2 net adds of 1.90 million, up 70% vs. last year. Later in 2015, we will launch additional markets, starting with Japan.