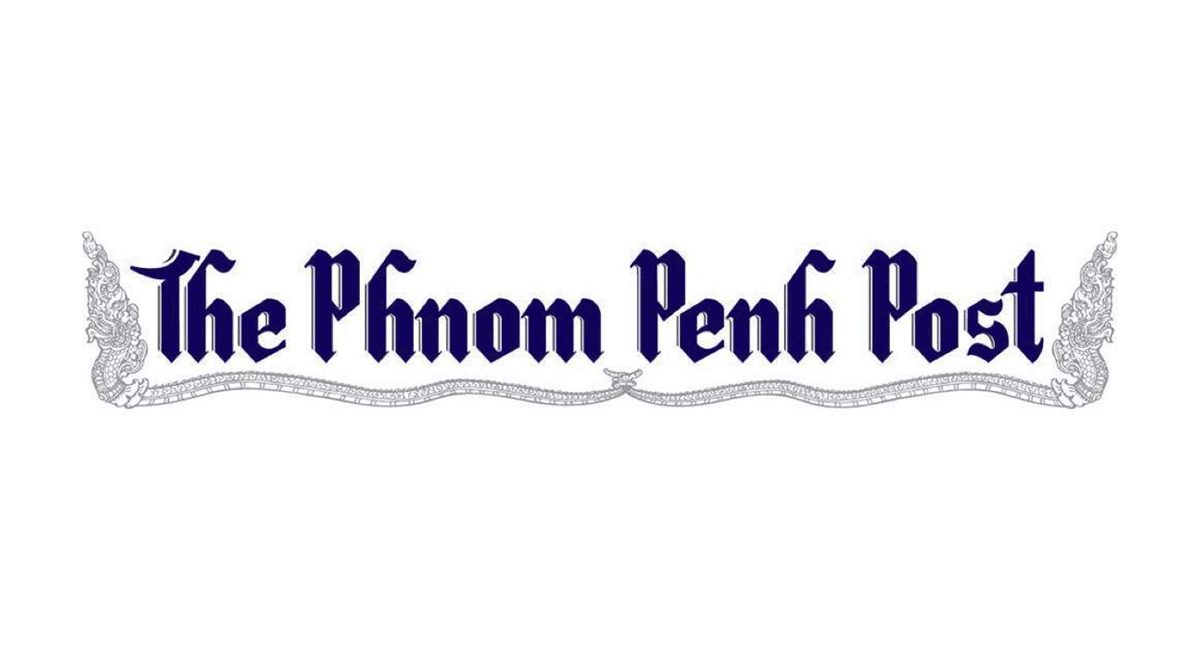 No financial details of the sale were released.

The Australian-owned Phnom Penh Post has been sold to Malaysian businessman Siva Kumar G, according to Post chairman Bill Clough of Perth. In a statement released to his inner circle on Saturday, Clough said, “All done. I am taking the staff, and friends of ‘the Post’, out on a Mekong twilight boat cruise tonight for the final time as owner-publisher.”

No financial details of the sale were released.

He is described on that company’s website as “a journalist by discipline and training from the UK and Australia. He is also an author and a strategist for the government and his last tour of duty was as CEO and editor in chief of The Eastern Times in Kuching, Sarawak.”

During the 1990s, Asia PR was a backer of a Cambodian newspaper headed by T Mohan, who now owns the English-language daily the Khmer Times.

(Disclosure: Peter Olszewski is also a columnist for the Khmer Times.)