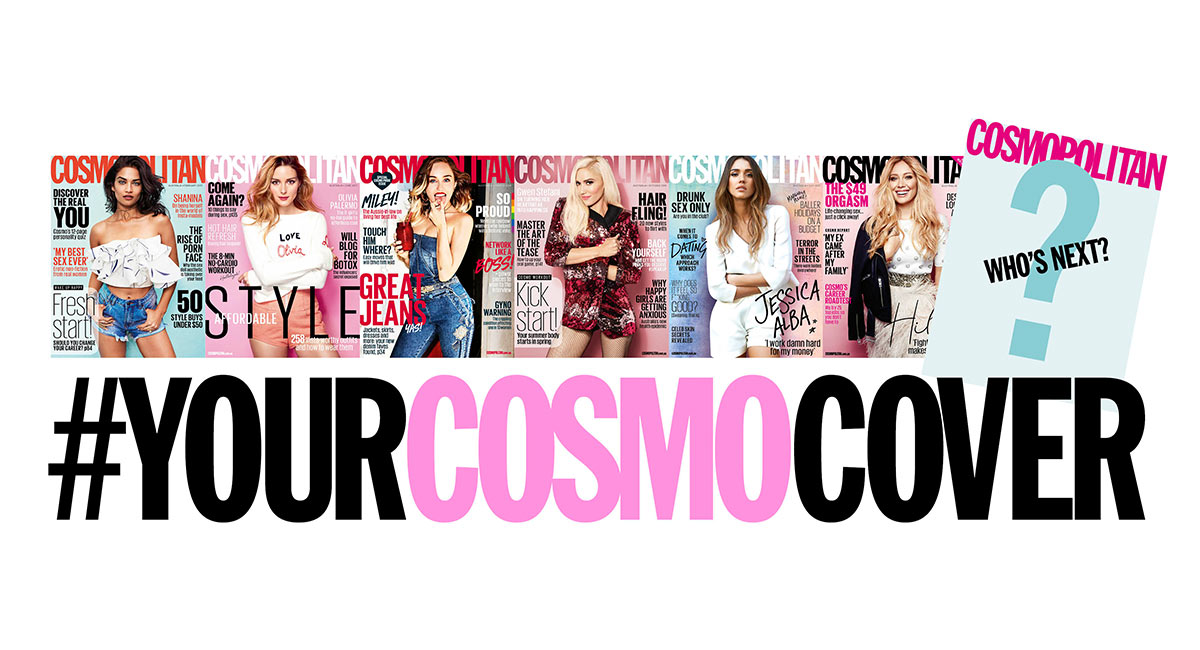 Cosmopolitan Australia is giving its readers the chance to choose its next front cover, launching its #YourCosmoCover consumer campaign today.

#YourCosmoCover allows readers to vote for 16 handpicked influencers they want to see on the upcoming September issue’s cover.

The move follows recent research around influencers from Cosmo’s publisher Bauer Media, which show that 80% of consumers trust the influencers they follow and 81% have purchased a product after seeing an influencer post about it.

Bauer Media General Manager, Publishing – Fashion, Luxury, Food and Home, Fiorella di Santo, said “The Cosmo brand has always been an authoritative voice for young Australian women. There’s no denying the power of influencers continues to grow, and this campaign is an acknowledgement of these successful women who have parlayed their social media into a booming business.”

Cosmo readers can vote for their favourite influencer online at Cosmopolitan.com.au until June 3, with the winners revealed on the cover of the September 2018 issue, on sale August 6, 2018. The 16 influencers are named in Cosmo’s June edition, on sale today: