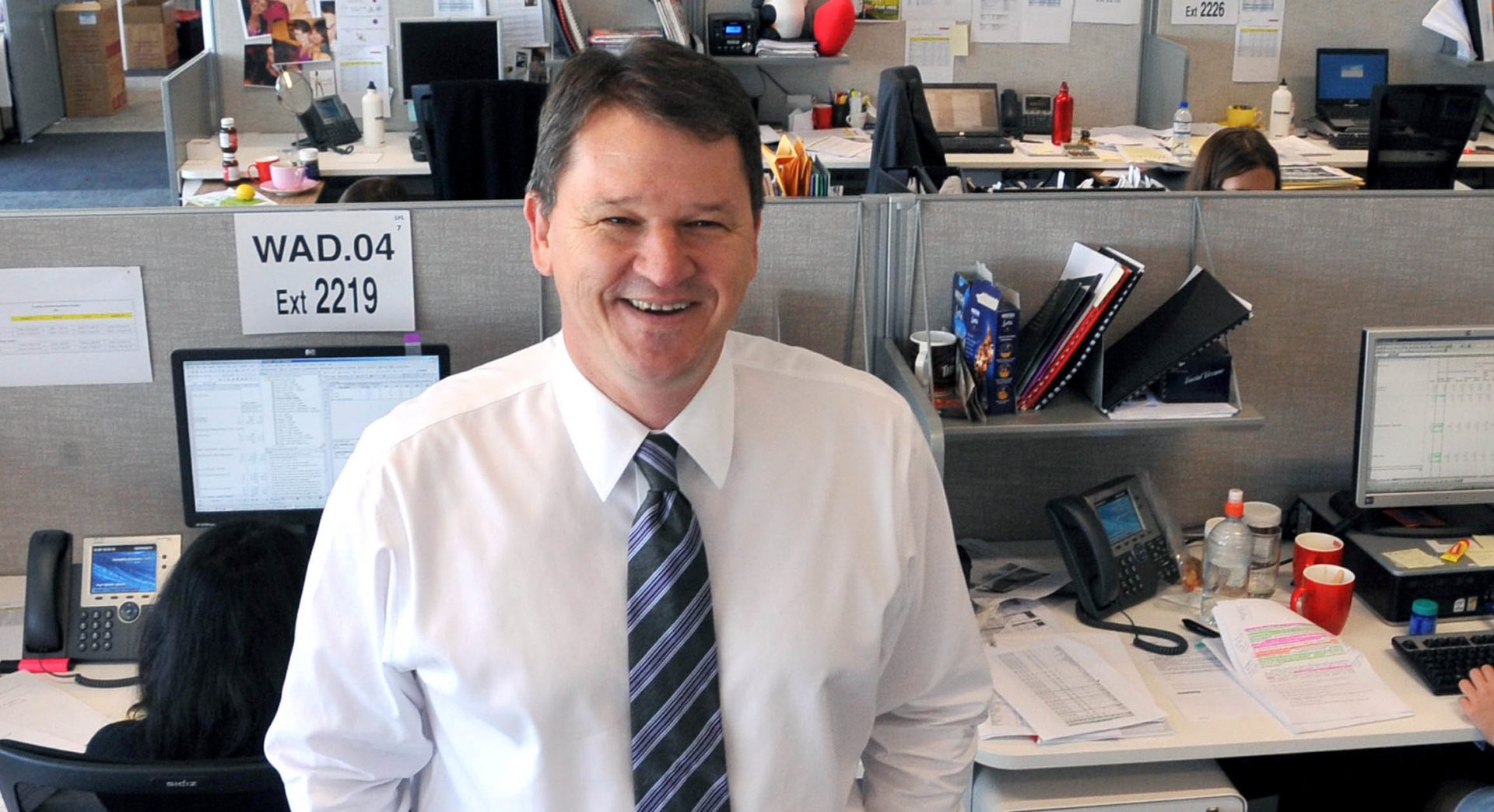 News Victoria pitches to the market

After returning to Melbourne late last year as managing director HWT commercial, Peter Zavecz earlier this year had his role expanded to include Victoria and Tasmania commercial, adding the assets Geelong Advertiser and Hobart Mercury to his role. Commercial embraces not just sales, but also marketing and circulation.

“Peter Blunden and I work in tandem together to optimise circulation, readership and advertising revenue opportunities,” Zavecz told Mediaweek.

As to why he decided to depart Pacific Magazines, where he was CEO, and return to News Victoria, aka Herald & Weekly Times, Zavecz said he was presented with too good an opportunity. He had never relocated to Sydney and was commuting from Melbourne each week. “I was travelling Monday to Thursday initially and then it became Monday to Friday when I took over the CEO role. I was with Pacific for 11 years, first as commercial director and then as director of magazines and chief executive. It got to a point where I felt it was time to come back to Melbourne.

“My role now is to look after commercial for the print assets including the Herald Sun, The Weekly Times in addition to the Leader Newspaper Group, the Geelong Advertiser and Tasmania’s Hobart Mercury.

“News can be a complex operation and not everyone understands all the assets and how they combine. We are the biggest audience content company in Australia and we are continually working on bringing it together for our advertisers.

“We have an incredible print network but also a big digital network plus associated broadcasting businesses like Fox Sports and more recently Sky News. When you add all of that together, and also include the REA Group, we have a massive footprint in the Victorian market.”

Zavecz noted he had been re-engaging with Melbourne advertisers and agencies.

“News is sometimes seen as a single platform company, but we are a multiplatform company with audiences far greater than all other content companies. We are focused very much on how we can better deliver results for our advertisers.”

As well as talking numbers to all the News Victoria partners, Zavecz said clients are also after tangible value. “We have about 70 event partnerships in Melbourne which range from the Melbourne Cup through to the Melbourne Comedy Festival, Melbourne Food & Wine Festival plus many major theatrical and art shows.”

The company prides itself on its AFL coverage with Zavecz noting it drives many of the Herald Sun print and digital subscriptions. “We do it better than anybody else,” he boasted.

The company has been pushing the “We’re for Victoria” message much the same way that The Daily Telegraph has successfully adopted a “We’re for Sydney” campaign to reinforce a commitment to local issues.

Like all print publishers, the focus is on readership now from both print and digital platforms. “Over seven days we reach over 2.02m Victorians in print.” That figure grows to 2.61m over a month with a combined monthly cross-platform Herald Sun audience of 4.09m.

“We can offer solutions for print or digital or we can bundle it together. The products we have in our digital arsenal include Storyful and Unruly.”