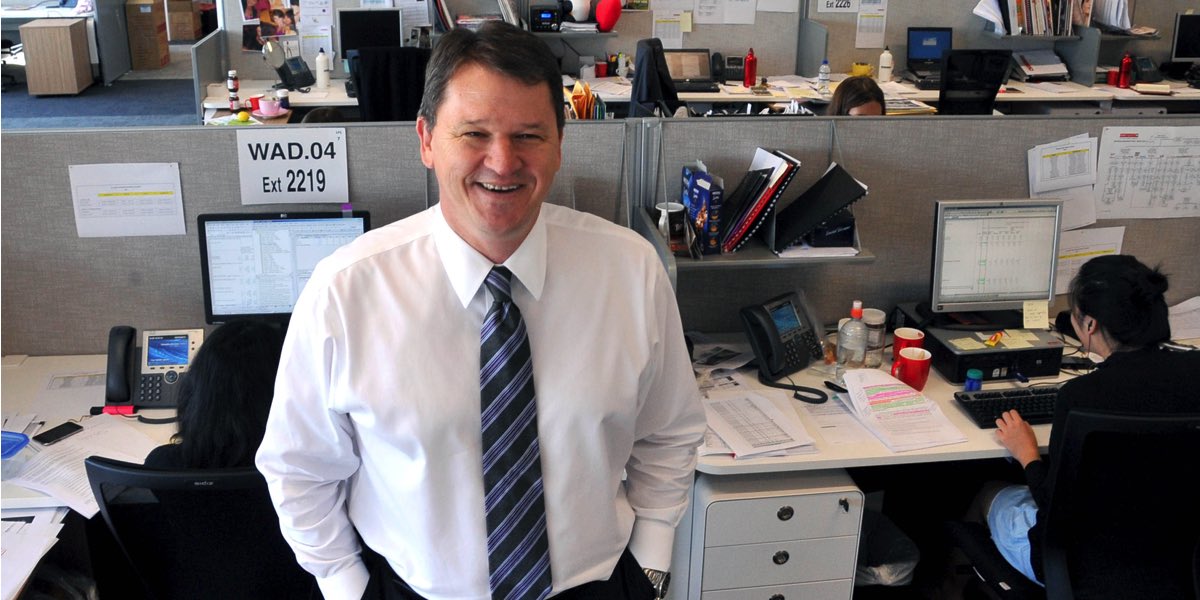 Peter Zavecz will return to News Corp’s Herald & Weekly Times as the MD for commercial. 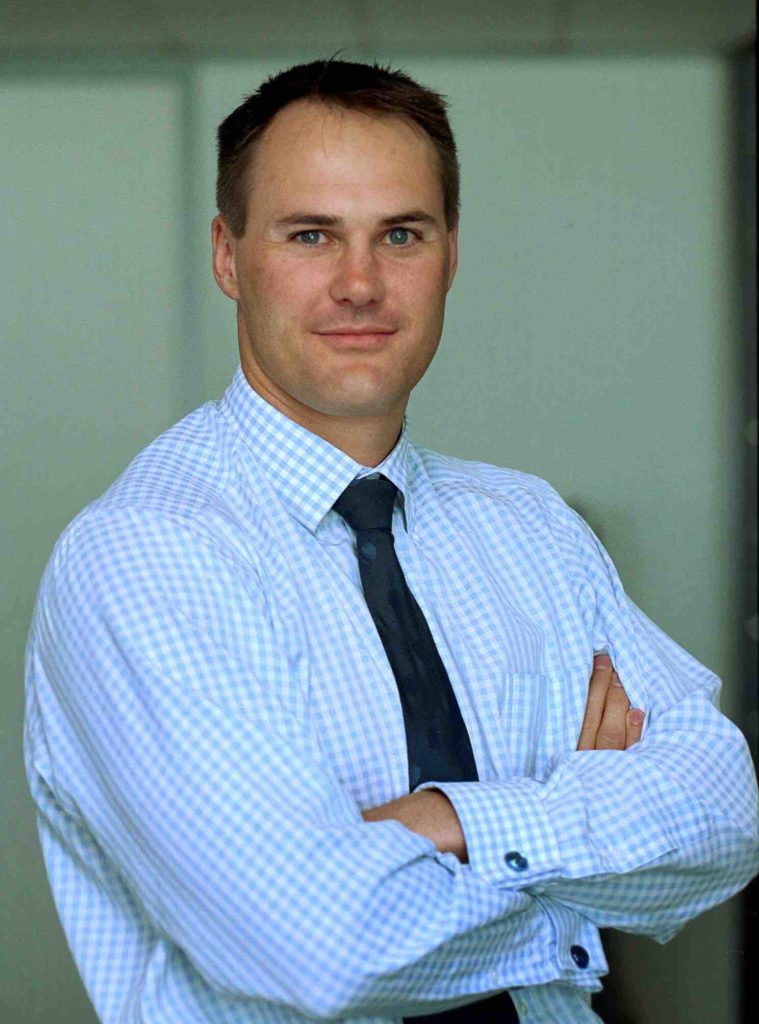 Eales said: “With these appointments we bring two exceptional and experienced executives to two of our most important business divisions and to the task of better serving our audiences and advertisers.”

“I’m delighted that Peter Zavecz is returning to HWT to lead our commercial operations. Peter is one of Australia’s most experienced publishing executives with over 40 years in media sales and publishing. He is well known by the business community of Victoria, he knows our business well, and he is ideally placed to lead our commercial operations at HWT.”

“Peter Zavecz will work alongside Peter Blunden, Victorian managing director – editorial to lead the business. Together they will work closely with the rest of the Victorian leadership team to grow our overall audience and advertising business.”

Zavecz began his career at HWT in 1975 as a copy clerk on The Herald newspaper. Over the course of more than two decades he held various positions at News including advertising sales director at HWT. He has also worked as national advertising director at ACP Magazines (now part of Bauer Media Group), and more recently as director of magazines, and then CEO at Pacific Magazines. 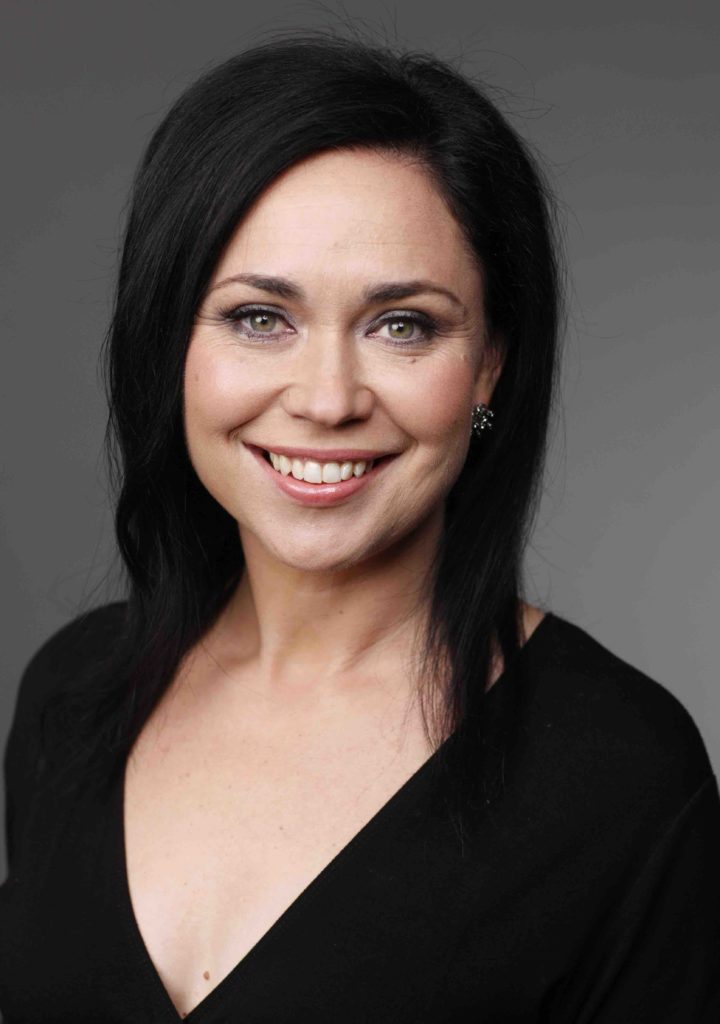 Sheffield said: “I am delighted to have an executive of Peter Clark’s experience and expertise join my team at News DNA in the new role of executive general manager – metro and regional digital. The opportunity that exists to build digital networks for our masthead products is significant and I know the trust and influence he has will propel growth for the mastheads digitally.

“Peter has a twenty-year history with News across both print and digital platforms. Among his many achievements, Peter has led our digital growth strategy at HWT which is now delivering strong consumer revenue growth.

“In this new role, Peter will be key to developing a new operating model for each of our metro and regional businesses to grow digital innovation, audience and advertiser revenue across a portfolio of digital assets including 12 metro and regional news websites with a unique monthly audience of 6.2 million Australians.”

Clark began his career as a marketing assistant at HWT in 1997. In 2004 he was appointed to The Weekly Times as publisher, a role he held for three years. In 2007 he was appointed online business manager of HWT, going on to become chief digital officer, digital operations and business strategy manager, and in 2013, executive general manager.

Zavecz and Clark will begin in their new roles on October 3.