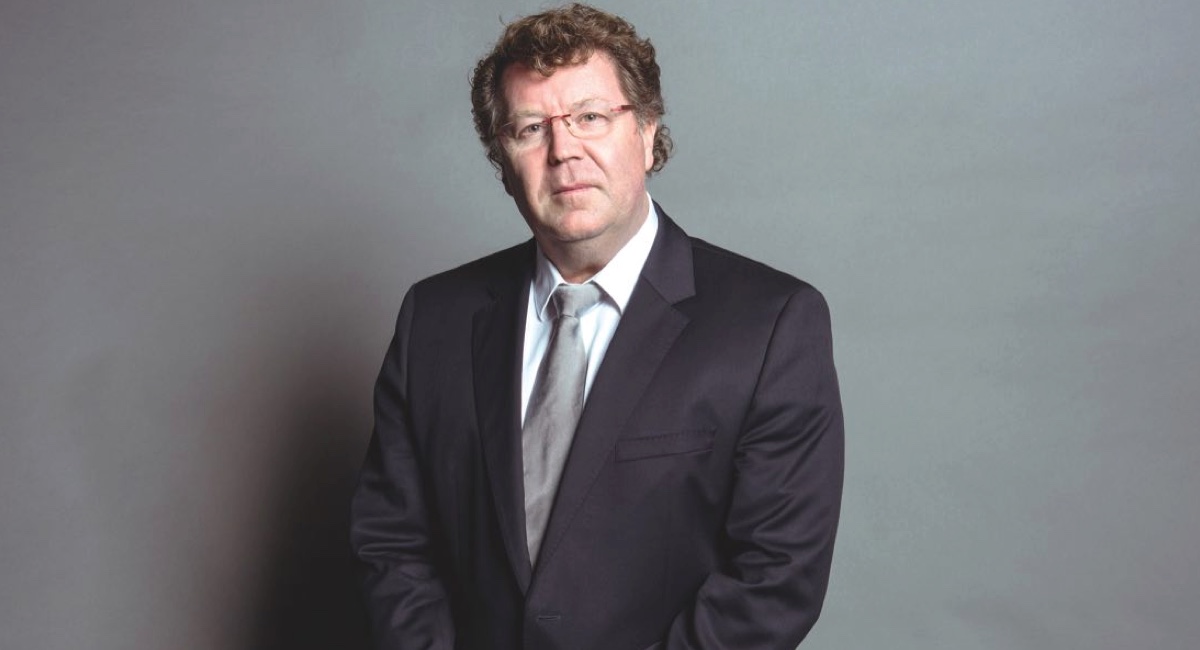 A big lift in regional ad revenue was key to strong results released by Southern Cross Austereo. The company reported an overall revenue lift of 7.5% to $691m with underlying net profit up 22% to $94m.

SCA noted the regional radio change was driven by the transition of audiences to the Nine Network which was previously broadcast into major regional markets by WIN. There was also growth in regional radio revenue, dollars that have now grown for six consecutive years.

Regional ad revenues could continue to be strong in the new financial year following the completion of the radio network rebranding and the impact of improved Nine ratings.

SCA and Nine have also partnered on new regional news bulletins which has seen the integration of 107 journalists in regional offices. Nine pays for the employees as part of the increased affiliation fees paid by SCA.

The company noted the development of new revenue streams including PodcastOne and the Mall Media initiative which was announced yesterday.