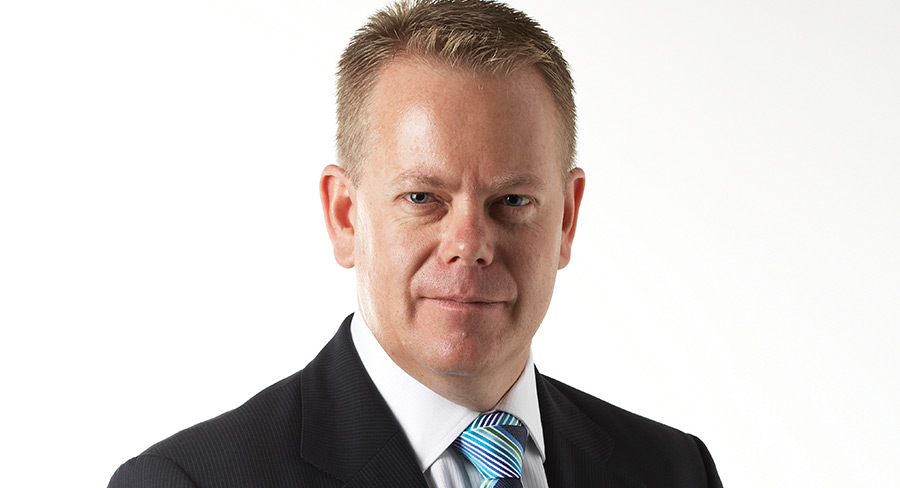 • Wiltshire takes over from founder Nazar Musa, and will remain director of WeThinkMedia

Wiltshire, also an investor in Medical Media, has spent the past 18 months advising Medical Media on commercialising its platform as a non-executive director and, prior to that, as an external consultant.

Wiltshire’s appointment as CEO is effective today. He is a former chief revenue officer for the Nine Entertainment Co.

Musa flagged his plans to step down to the board earlier in the year, having achieved the objectives he and the board had set, and in light of his wish to move overseas to be closer to his extended family. Musa will work closely with the Medical Media board until October, and will remain an investor and shareholder in the company.

Musa said: “It’s been an honour and a privilege to lead this incredible team of people as we grew from a handful of staff to Australia’s largest digital health network.

“It’s now time for my family to be closer to our wider family in Europe. We are incredibly lucky that someone of the calibre and reputation of Peter was available to take the reins and drive the business even further, and I’m really excited to watch the company’s continued growth.”

Dr Phil Wing, Medical Media Chairman, added: “Naz has been pivotal in driving Medical Media from a nascent startup to a high velocity digital media company. His energy, ability to manage a huge span of control and his entrepreneurial spirit have made a material contribution to the success of the company.”

After leaving NEC in March 2016, Wiltshire began consulting to Mediaworks New Zealand to oversee a turnaround strategy for its free-to-air TV business, from October 2016 to November 2017.

In April of last year he founded an independent media representation and consulting company, WeThinkMedia. The business has grown rapidly and is now Australia’s largest independent media representation agency, with clients including The New York Times, MediaWorks New Zealand, 20FOUR and LUMO. Wiltshire will maintain an active role as a director of WeThinkMedia while head of sales Jane Stucci manages day-to-day operations. Wiltshire is also an advisory board member of the online consumer finance advice exchange, simplyaskit.com.au.

“Since joining the board of Medical Media we have accelerated strong business growth by investing in content, undertaking a rebrand, and appointing a commercial director,” Wiltshire said.

“I feel privileged to move into the CEO role and look forward to continuing to work closely with Naz over the next few months. It’s an exciting time as we scale the business.

“While I will remain involved with my venture WeThinkMedia as a director, the business is in the very capable hands of Jane Stucci and her team as the agency continues its rapid growth trajectory.”