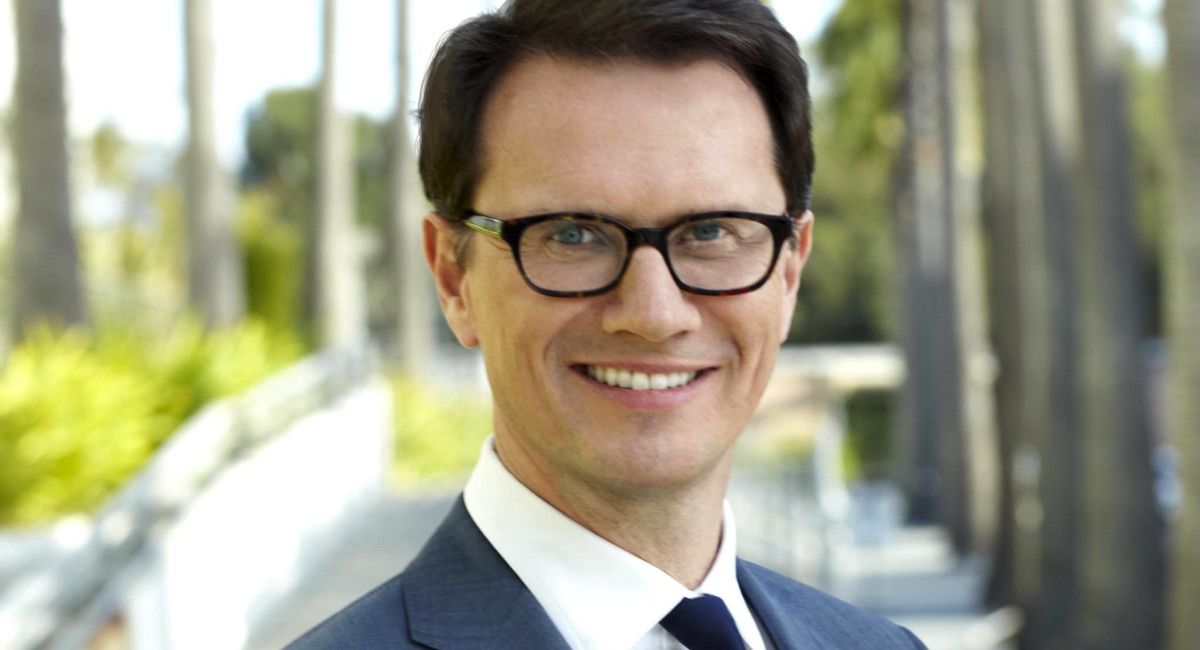 In addition to working with 21CF leadership on key strategic initiatives, Rice will continue to serve as chairman and CEO for Fox Networks Group, a role he has held since 2012. In this capacity, he will continue to oversee Fox Broadcasting Company, FOX Sports, FX Networks, National Geographic, 20th Century Fox Television and Fox Networks Group Latin America, Europe and Asia.

“As part of our ongoing work to evolve and expand the 21CF leadership structure, we’re pleased to name Peter to this newly created position. Peter has driven exceptional growth at Fox Networks Group during a time of real transformational change in the business, expanding our audiences and innovating new distribution models, from which the company, our shareholders and our customers have benefited greatly. Peter’s impact on the business is immense and we are incredibly fortunate to have him with us in this expanded role during this exciting next chapter of the company.”

Stacey Snider, chairman and CEO of 20th Century Fox Film, will continue to report directly to Lachlan and James Murdoch.