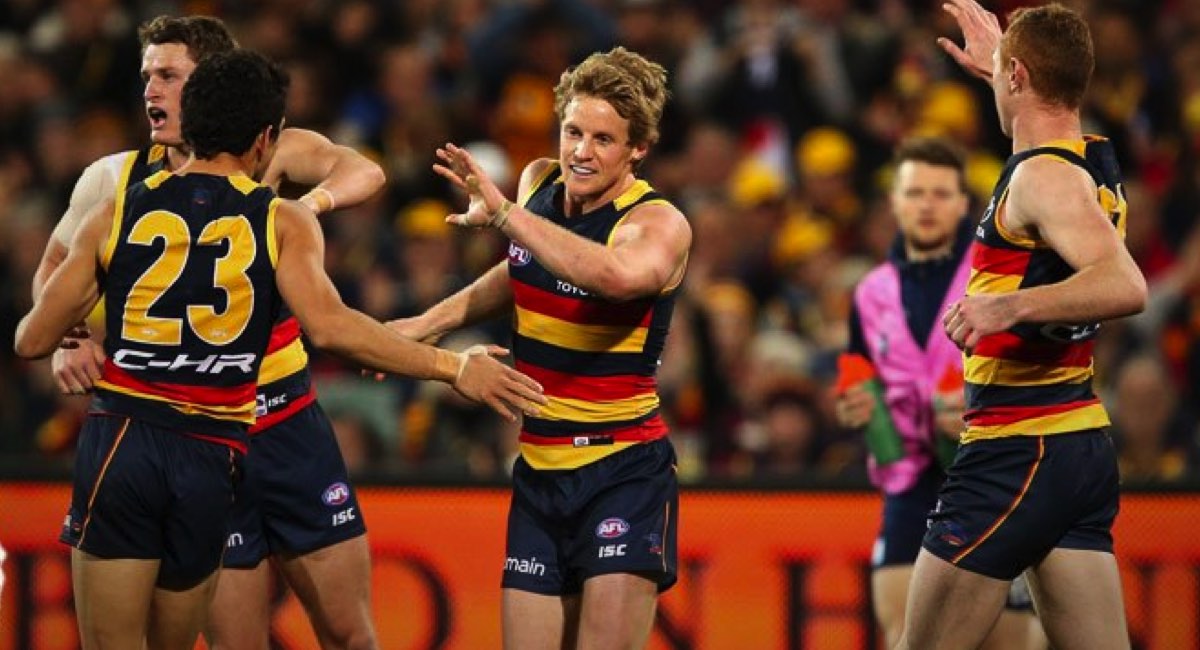 Both channels are broadcasting all four games of the first weekend of finals starting with Adelaide Crows v GSW Giants from Adelaide.

The only game at the MCG across the weekend is the sell-out clash between Richmond and Geelong on Friday night.

Saturday will feature two games – the first later in the afternoon from the SCG featuring the Sydney Swans v Essendon. The second is back in Adelaide with Port Adelaide v West Coast Eagles.

Seven Melbourne will also feature state football across the weekend with VFL teams Casey v Richmond on Saturday and then Melbourne v Footscray on Sunday.

Seven channels in Perth and Adelaide will also feature WAFL and SANFL games on Sunday.