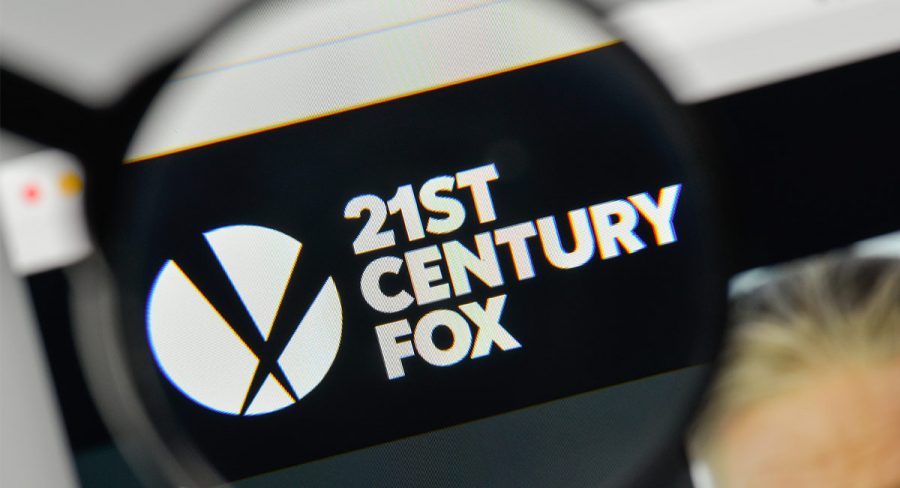 21st Century Fox (21CF) has reported its Disney/new “Fox” transactions unlocked enormous value for shareholders as the company’s stock price increased by approximately 75% during the fiscal year, ahead of both 12% average growth for the S&P 500 and a 10% average decline for its media peers over the same period.

The strength of the 21CF’s domestic and international cable brands led to double-digit affiliate growth in every quarter of the fiscal year with the domestic growth driven by pricing strength while maintaining our overall level of subscribers, including distribution on all emerging virtual MVPD platforms.

The controversial Fox News Channel dominated the cable news landscape maintaining its position as the #1 network on basic cable while Fox Business Network achieved its highest rated year ever.

21CF reported annual income from continuing operations attributable to 21st Century Fox stockholders of US$4.48 billion compared to $3.00 billion in the prior year.

The company reported total annual revenues of $30.40 billion, an increase of $1.90 billion, or 7%, from the $28.50 billion of revenues reported in the prior year. This revenue growth reflects higher affiliate and advertising revenues from its cable business and higher streaming video on demand (SVOD) and theatrical revenues at the filmed entertainment segment partially offset by the absence of advertising revenues generated by Super Bowl LI in the prior year from the television segment.

“Our strategic plan over the last decade has been built on a singular focus on creative excellence to power our world-class video brands. The outstanding shareholder value created this year through our proposed transactions recognises the work we have done to position our businesses to succeed during a time of great change. We continued to make progress this past fiscal year. We delivered financial and operational momentum, including four consecutive quarters of double-digit domestic affiliate gains, one of the strongest six-month periods ever for our film studio, and continued dominance in live sports and news.

“We start a new fiscal year with tailwinds from last quarter’s double-digit topline growth across our business segments. As we move closer to combining our businesses with Disney and establishing new Fox, we are convinced that the paths we are creating for our iconic businesses will drive enduring and growing value for our shareholders.”