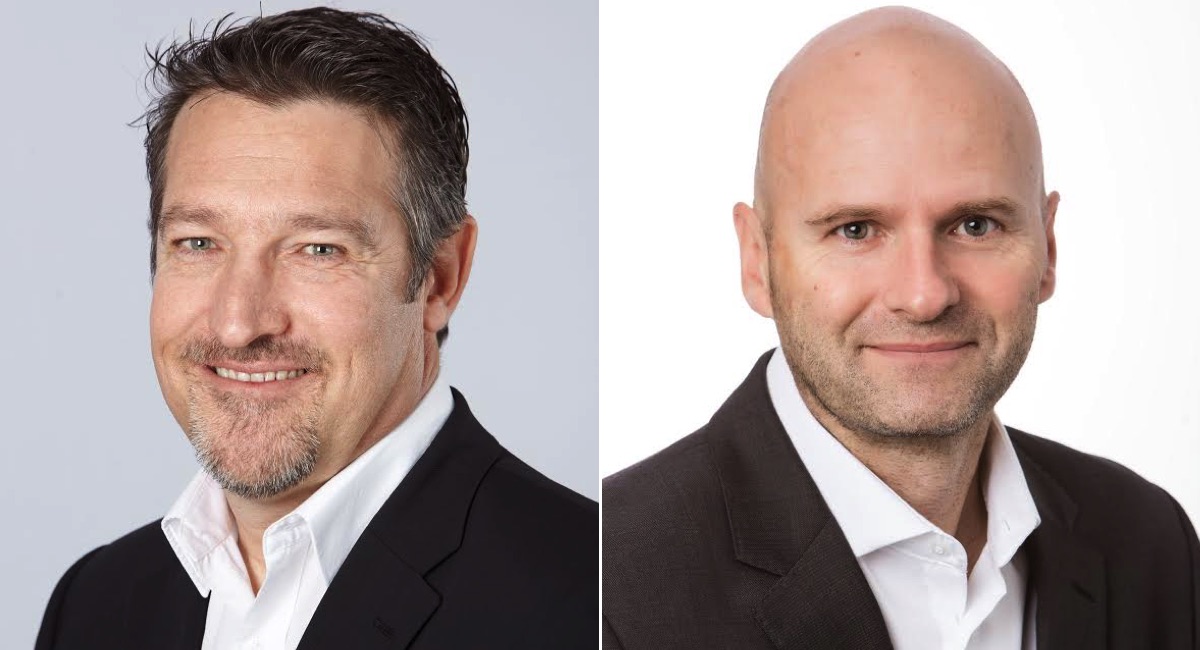 Wavemaker will have offices in 90 countries and over 8,500 employees

GroupM has announced overnight the new billion-dollar revenue, media, content and technology agency to be created from the merger of MEC and Maxus will be named Wavemaker. The previously announced business had been referred to as NewCo.

Peter Vogel will take on the role of CEO of the new combined MEC and Maxus Wavemaker agency in Australia and New Zealand when it launches in January 2018. In addition Vogel will lead the South East Asia hub in the global organisation.

Vogel has been the MEC APAC CEO since mid-2015 and prior to that was MEC AUNZ CEO for over six years. The new role becomes effective in January 2018.

Mark McCraith, the current CEO of Maxus Australia, will be leaving the business. McCraith is working with Vogel and Hier to help establish the new leadership team for Wavemaker.

Tim Castree, global CEO of MEC and Wavemaker, said: “Our purpose is to provide advertisers with the power to transform and grow their business through our Purchase Journey obsession, and importantly to do this through the integration of purchase journey insights and data with [m]PLATFORM, GroupM’s proprietary global audience technology. Our Wavemaker brand and positioning are a compelling manifestation of that purpose.”

Kelly Clark, global CEO of GroupM, added: “Wavemaker is an exciting new global agency brand with a powerful proposition for clients. Tim and his team have the full support of GroupM’s scale, resources and expertise.”

The brand, along with a new visual identity, will go live locally as the merger completes in each country, to be finalised by January 2018.

Wavemaker will have offices in 90 countries and over 8,500 employees. Major global clients include L’Oréal, Vodafone, Marriott, Colgate-Palmolive and Paramount.