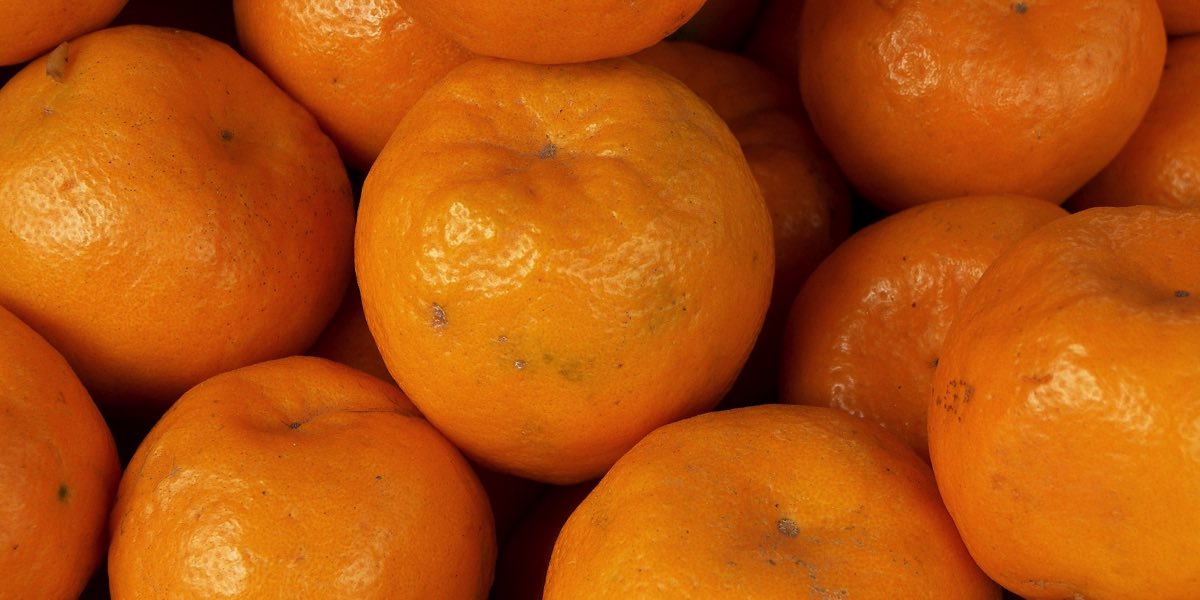 It’s billed as the place that connects and helps public officials manage Australia better, showcasing intelligent discussion, collaboration, and learning about public work and the people and challenges behind it. Managing editor Jason Whittaker wants it to be more than just a news feed. His aim is to provide a space for public servants to maintain an open dialogue, speaking honestly about their work, and to share their learnings.

The difficulty for The Mandarin is in getting public servants to talk openly in a public forum. “It’s a challenge,” Whittaker admitted. With so much of daily government work surrounded by politics, most public servants maintain a closed lip about their day-to-day work-life.

The website’s title comes from the slang term for an influential government bureaucrat – mandarins.

Whittaker explained that The Mandarin has had to shift its audience’s thinking on what the website brings to the sector. “Part of this has been an education campaign to government: we’re not The Daily Telegraph, we’re not looking for scandal, this is a publication for you,” he said. “It’s about your work. We want to shine a light on good work and dedicated people, and we think there’s real value in talking to us. There’ll always be some cynicism of all things media, but we’ve had a lot of success. We’ve profiled the most senior people in Canberra and in the states and I think we have some brand recognition now that this is a safe, respectable place to discuss this work.”

It will take considerable time before anyone other than senior staff is willing to talk openly. “Though we’ve certainly talked to project coordinators lower in the food chain, it’s difficult for people outside the senior leadership to talk to us, and there’s often good reason for that. But we’ve had some good cooperation from secretaries and the media departments,” Whittaker said.

Every day The Mandarin publishes approximately half a dozen stories, offering commentary from current and former mandarins, policy analysis, case studies of what’s working and what isn’t working, and in-depth reporting from The Mandarin’s team of journalists. The site is a mix that enables its readers to stay on top of news, with a blog that ticks over during working hours and publishing features throughout the week.

While Federal government generates significant interest, Whittaker explained that news regarding State government offers greater potential for investigation. “There’s certainly a lot of interest in what Canberra is doing, obviously. But in the states – the real service delivery providers with much bigger bureaucracies – there’s a real hunger for learning,” he said.

“People in the sector will tell you the really interesting work is happening in New South Wales under their newish government, some in Victoria which has long been considered the leader, and increasingly in Queensland and elsewhere. We said from the start we wanted to be agnostic and we’ve found good stories to tell in all jurisdictions,” Whittaker said.

A change in Government has proven a boon for The Mandarin. Following recent changes in government in Victoria and Queensland over the past 18 months, the site saw the publication of some of its best and most sought-after stories.

At launch, The Mandarin operated with a paid subscription model, but has since shifted it to a free model to maximise the audience for its advertising partners. Whittaker explained that the bulk of its revenue comes from advertising on the site.

“We’re primarily working with partners who want to work with or influence government,” Whittaker reported. “That’s included technology firms, banks, professional services, consultancies, education institutes, and personal finance advisories. Our team gets really close to them to develop client solutions, and that can take a number of forms from sponsored stories to multimedia presentations and external events.

We’re really happy with the sort of clients we’ve attracted – blue chips like PwC, KPMG, CBA, and IBM – but there’s much more hunger from others to find a presence in this space and talk to government leaders.”

In addition to the website, The Mandarin publishes a newsletter that has proven to be the largest traffic driver to their core website. Until recently, the newsletter came out just three times a week, but in the past week the editorial team have increased its frequency to five days a week. “We’ve got a really good database that grows every day,” Whittaker boasted while acknowledging that they are also seeing an increase in direct traffic and growing social communities.