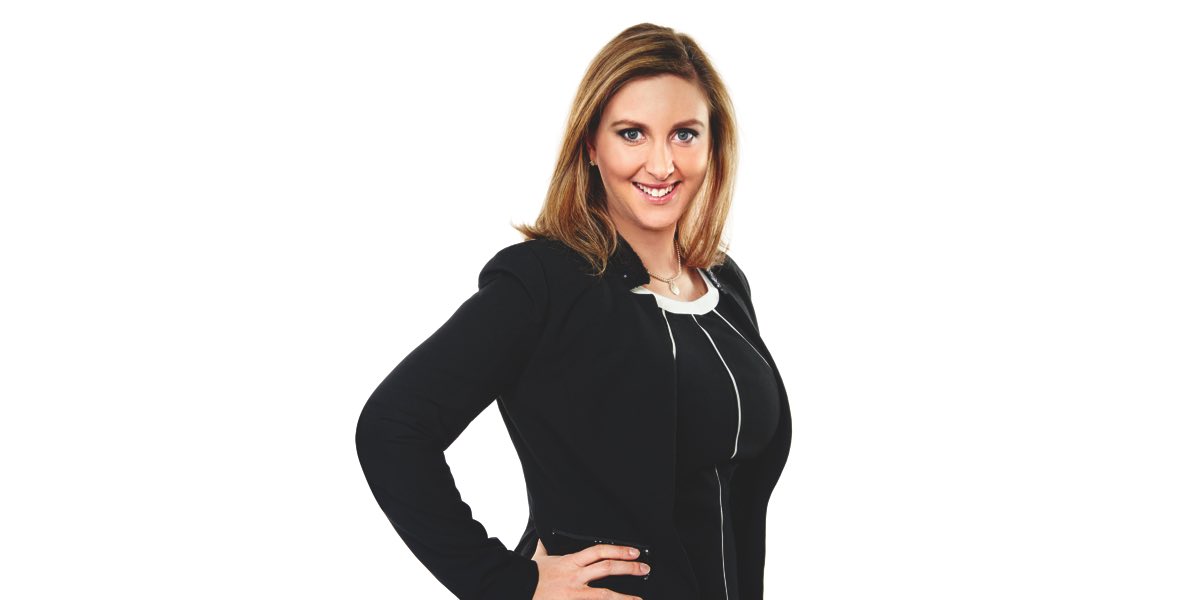 A lot has changed since Erin McWhirter first started working in the print industry as a TV reporter 17 years ago.

“It’s not just about producing a magazine any more, it’s about making sure all media channels are looked after.

“Here at Foxtel, it’s about looking at how you can get [more] content from a shoot or from an interview that can be spread across all platforms. Whereas when I started, we were still looking at photographs out of folders, which were coming from agencies like Getty. They were called trannies. You looked at them through a loophole on a light box and picked out the pictures that way.”

McWhirter joined the Foxtel magazine from Bauer Media’s TV Week where she was the deputy editor. She was also the launch editor behind its spinoff, and now defunct fortnightly title TV Week Soap.

“Foxtel magazine thought it was really important for the editor to have that TV background, which I have. On that side, it hasn’t really been a huge challenge.

“When it comes to the magazine, one of the main differences in producing a custom publishing title as opposed to consumer, which I have worked in for the past 17 years, is we work very closely with our client Foxtel to ensure we are producing exactly what the audience needs and wants. 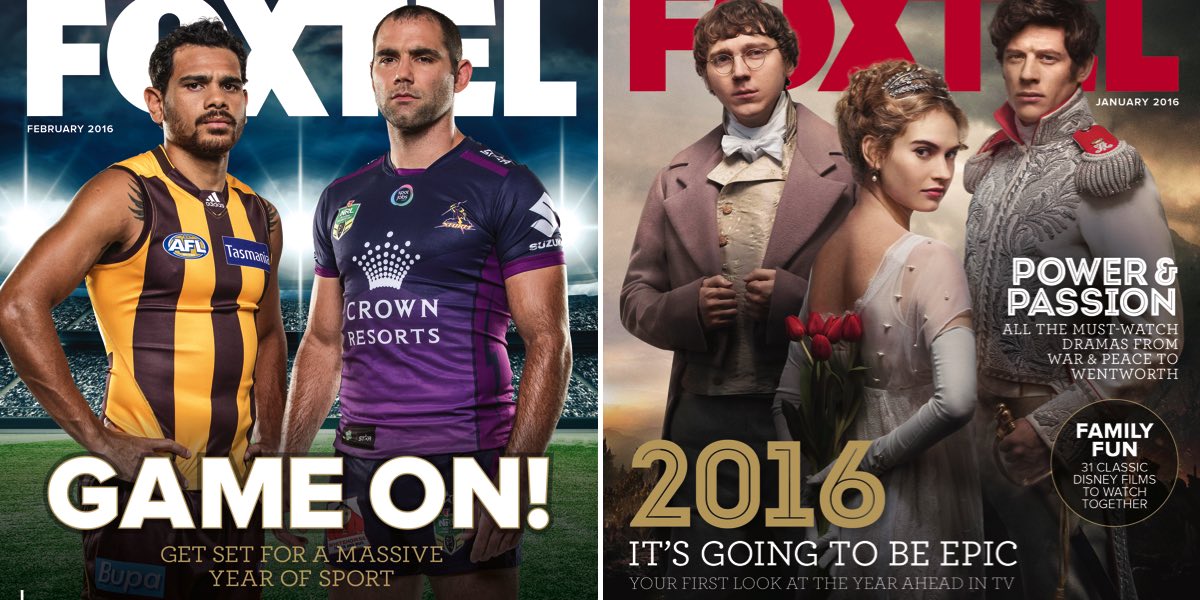 “Foxtel magazine is a way for the client to speak to its customers directly, and deliver what’s been analysed from the audience and the programs they are watching every day,” McWhirter explained.

Having worked in a commercial setting for much of her career, McWhirter explained to Mediaweek that as a newsstand magazine there is more pressure on the cover and the coverlines to sell the magazine. Even though the Foxtel magazine relies on a subscription-based model for its revenues, there is still pressure on delivering to the audience day in and day out.

“The circulation for Foxtel magazine is 347,000 per month, and that is a solid base. They are coming back.

“But, you can’t rest on your laurels and you still need to make sure that you are producing covers that are enticing to the people who are subscribing, and that the features and all the information inside is stuff that is of value to them.”

The Foxtel title was previously published by McWhirter’s former employer, Bauer Media. Medium Rare Content Agency won the tender to produce the magazine in June 2015. Since then, there has been a bigger push in shooting for covers instead of using promo shots from shows, McWhirter revealed.

“I can safely say that probably 90% of the covers will be shoots that we are doing instead of the collect shots that we get from the network.

“Since I started here, and I have one been here two weeks, we’ve done three shoots already. They weren’t necessarily cover shoots, but they were for [the inside content of] the magazine as well.

“I really want to make sure we are doing a lot of shoots and we are getting out there and interviewing people, and making it as authentic as possible. Not that it wasn’t authentic before, but getting shoots in front of the reader is important – it gives us a point of difference to other magazines.”

While subscription TV provider Foxtel’s social media presence is prolific, the magazine does not have its own online destination. Its content is shared, uploaded and housed under the larger Foxtel banner.

“In relation to expanding the magazine to its own social media sites, that is something we will be looking into, but it won’t be the focus in the near future,” McWhirter said. “If you look at Coles or Qantas magazines, both of which are produced by Medium Rare, their schedules span across print, social and video. This has proved very successful for both brands.”