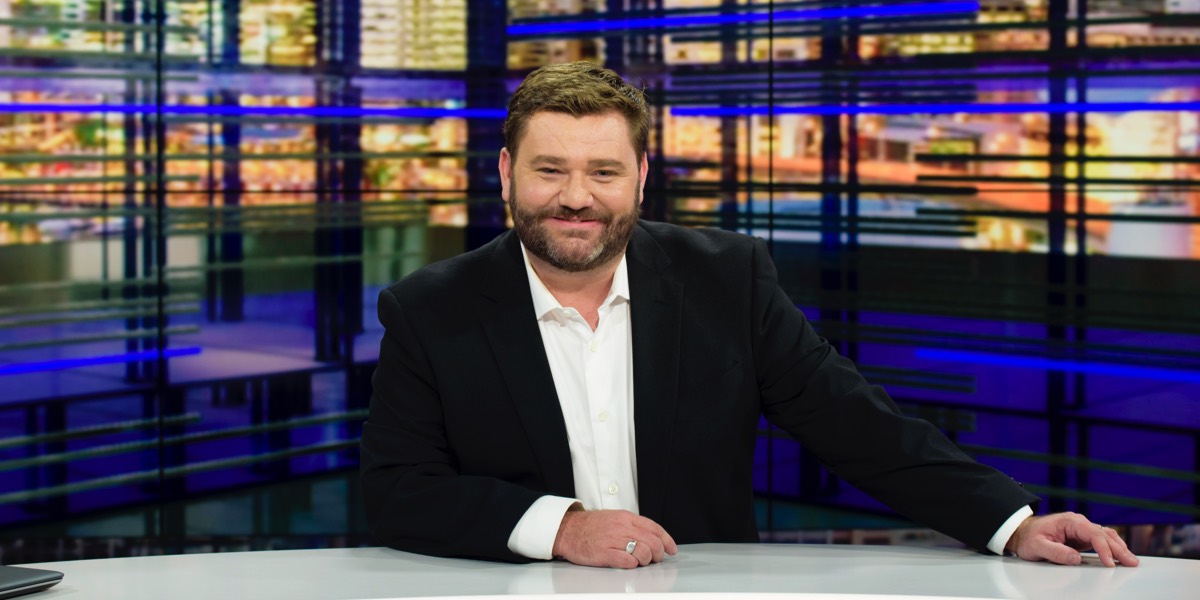 One area getting a significant refresh at Sky News post-election is the weekend breakfast programs. From Saturday July 9, one week after the election vote, Paul Murray will be adding Saturday breakfast duties to his Sky News workload. His PM Live program will run Monday to Thursday with a Best Of edition on Fridays. Then he will front early on Saturdays to host a breakfast show running from 7am until 10am. The Saturday breakfast will continue to include Payne and Marles at 8.30am.

Meanwhile Sunday mornings will see Peter Van Onselen hosting from 7am until 10am. He will continue to host PVO NewsDay on Sky News Live Monday to Thursday in addition to his new Sunday hosting role. On Sunday morning Australian Agenda will be rebranded Sunday Agenda and continue screening at 8.30am for an hour.

Frangopoulos told Mediaweek that Sky News had enjoyed significant ratings growth in early evenings since the launch of the daily Andrew Bolt program. “We have never done numbers like this at 7pm. We now offer a very strong stable of insightful and compelling commentators. Our own team members continue to grow into great broadcasters, in particular Laura Jayes. Launching her evening show before the election has proven to be perfect timing for her and for us.” The chief executive of Australian News Channel, Angelos Frangopoulos, told Mediaweek that the pace will not be slowing at the channels the company operates after the federal election.

“The channels Sky News Live and Sky News Business will be all over new government and whoever the opposition is,” Frangopoulos said just two days before the election.

“Post-election we will have a focus on Sky News Business which we think has significant opportunities particularly with the outcome of the referendum in the United Kingdom.

“The UK EU vote has also re-emphasised the importance of our relationship with Sky News in the UK. Their programming has been a central part of our coverage of the events in the UK and we will expand the amount of its content that appears across the Sky News channels.”

Although much Sky News UK content has been running on channel 606, Frangopoulos said there was no immediate plan for a dedicated Sky News UK channel other than its presence on the multiview service where it currently sits. “It is something we will definitely be considering though.”

The Sky News Election Channel (606) will continue through until the aftermath of the US presidential election in November. “We have much content available to us from our agreements with CBS and ABC plus CSPAN.”