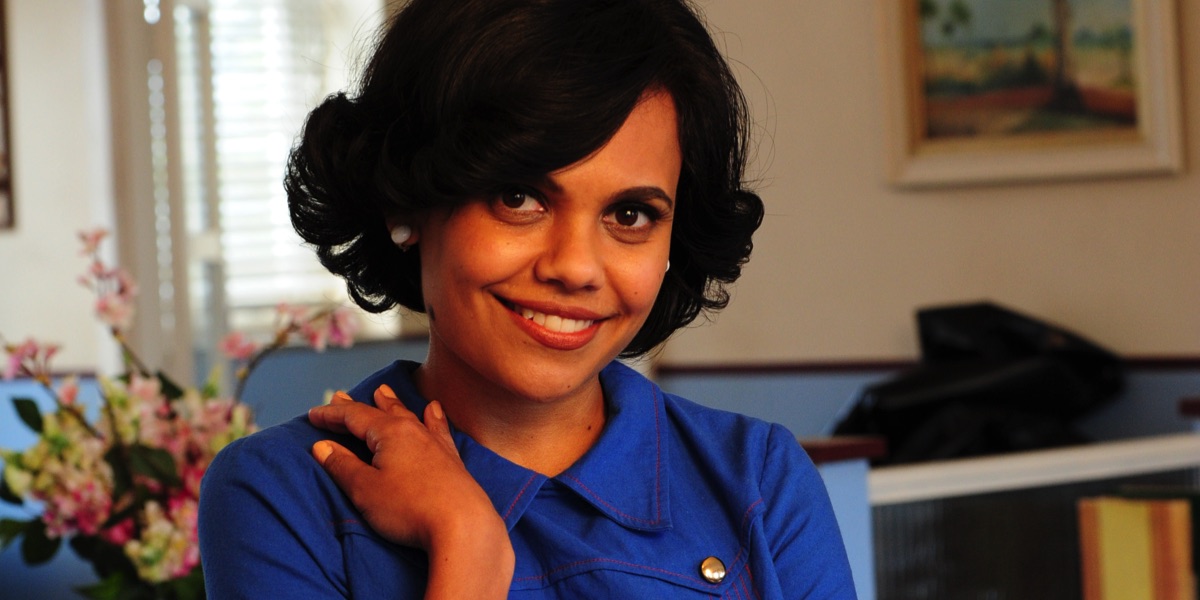 Love Child star Miranda Tapsell on the great year she’s had for roles in 2016 and what is fuelling her passion for the show in its third season.

Love Child star Miranda Tapsell continues a stellar year. While the actress’ star has been rising for several years now, in 2016, she has never been more visible. Beyond her role on Love Child, in recent weeks viewers of Australian dramas will also have seen her on Foxtel’s Secret City, Stan’s Wolf Creek, and the ABC’s Cleverman.

Talking with Tapsell, it is clear that she is very grateful about her recent fortunes, but is also acutely aware that life on screen is fraught with uncertainty.

“2016 has been very kind to me,” Tapsell told Mediaweek. “I’m just riding that wave at the moment. In acting you have to. If you’re an artist in Australia, you have to ride the waves of ebbs and flows. At the moment I’m living day by day and enjoying all the opportunities I’ve been given.

“There are so many things out of my control, but what I know I can control is that I know so many people that I can work and collaborate with to create a great story. I know that I can stay in this industry and know that I’ll be okay. It’s also a matter of putting money away when I’m working so that in the slower times I have stuff to get me by. It’s all about planning and persevering.”

“I certainly wouldn’t say no to it. I’m just taking the opportunities that have been given to me, especially if they are exciting shows like Wolf Creek, like Secret City, like Love Child. It’s important that I do my best and stay on my own journey. I’ll only get better from doing that,” she said.

While Tapsell is committed to developing her craft as an actress, her investment in Love Child is also in seeing where her characters journey is taking her. “What’s so wonderful about reading the scripts every season is seeing the growth of all the women,” Tapsell said. “Where Martha was at in the first season is very different to the woman she’s become now. It’s great to read the script and see that they’re growing up. That they are starting to find their feet in the world and starting to stand their ground as strong women.”

The journey that Martha is on is a departure from Tapsell’s own experiences, particularly because of the role of women in the modern era.

Tapsell has been outspoken about the need for an increased presence of indigenous Australians on our screens and that despite progress in recent years there is still a way to go.

“We can’t stop where we are now,” Tapsell said. “We need to continue that growth. I’ve seen the way people have engaged with indigenous stories like Redfern Now, like The Sapphires, and I’ve seen how warmly Martha’s been received in Love Child. That’s a huge thing to have an indigenous woman as a mainstream character in a television show. I know that it’s happened before. Especially with Deb in The Secret Life of Us, but I think we can’t stop at Martha.

“When we have the opportunity to tell wonderful Australian stories like Love Child, that we consider the kind of stories we want to tell and who we want to have in them. What’s the space that we’re creating in the story? Is it inclusive of the people that reflect Australian society? The people we see on the street. When I walk out of my house I see a mixture. We’re a multicultural society, I love seeing that reflected in our work.”