You won’t hear much about this on air, but smoothfm turned four years old on May 21

You won’t hear much about this on air, but smoothfm was four years old on May 21. “For the radio station on air it is just another day,” said Nova Entertainment group content director Paul Jackson this week. He noted they don’t like to brag to the listeners about that sort of thing, questioning whether they would care very much about it.

ALSO: smoothfm celebrates its birthday with a new online home

It isn’t even a major event on the calendar in the office. Although given the chance to reflect on it with Mediaweek, Jackson commented:

“It feels like it has gone very quickly. It is an overwhelming feeling when you think about how four years ago it launched and the brand has now been #1 or thereabouts for the last year. Everybody associated with smoothfm is beyond proud.”

As to where the stations thought they might be four years later, Jackson said they were probably ahead of schedule. “When we first went to #1 in Sydney it was something I imagined in only my wildest dreams. I didn’t know how quickly we could knock of all the established brands.”

In the early days, competitors thought smoothfm was not much of a threat. “Right at the start no one was trying to block us. We were playing about 95% unique music and then a few stations stopped thinking we were a complete joke and suddenly started to take us seriously. We then saw quite a few of the songs we were playing pop up on their playlists. 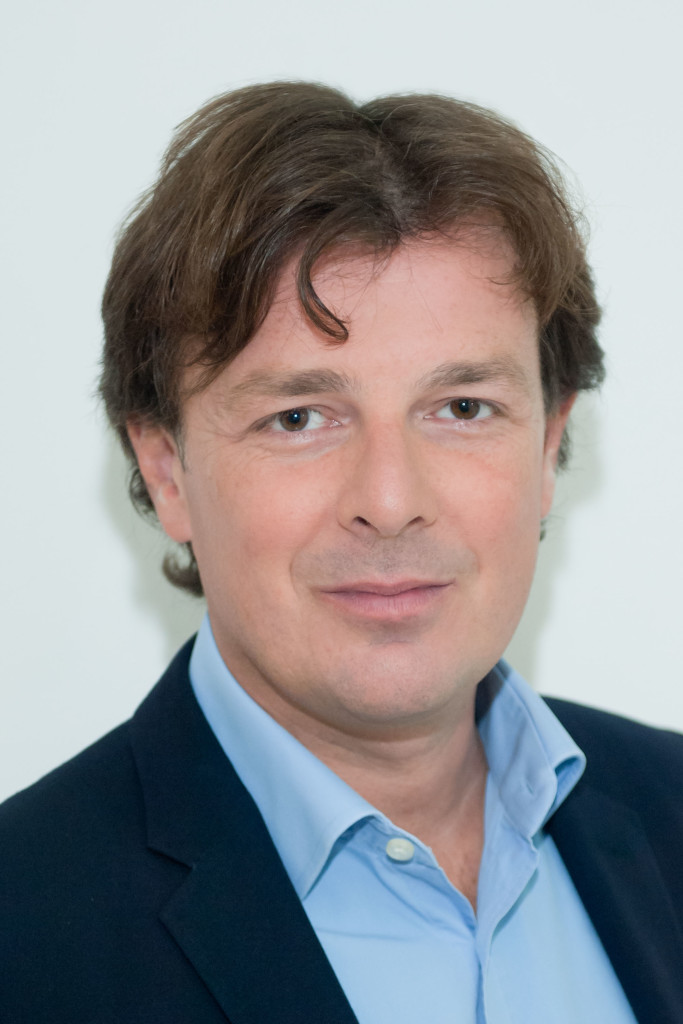 In the four years since launch, Jackson admitted there have been significant changes. “The music is very different as we strive to continually keep things fresh. Right now there is a lot more light pop, or disco pop, that wasn’t there at all a few years ago. It all comes with the premise of being easy to listen to…relaxing music.”

Some observers have dismissed the role of the hosts and questioned the success of the smoothfm breakfast shows. Jackson said announcers are very important and noted his frustration with questions about the breakfast programs in Sydney and Melbourne.

“We have two brilliant breakfast shows. People weren’t comprehending we could have Mike Perso and Jen Hansen in Melbourne or Bogart Torelli and Glenn Daniel in Sydney where they have a nice, light breakfast show with banter mixed in with the news.

“Across the work day we have a huge audience with Ty Frost and Simon Diaz. They do a great job and are so consistent every day. To be able to talk to the listener and be warm and friendly is a great skill and they, and Byron Webb in drive, do it every day. At night we have big name presenters including Cameron Daddo and they do a great job too.”

As to what drives decisions for the music and the hosts, Jackson told us it was all nearly gut instinct. “When we first started we did two music surveys of 100 songs each. The bottom song on both surveys was by Michael Bublé. I read that and nearly wanted to vomit and thought the idea might not work.” Jackson said the top of the survey was filled with soft rock from people like Phil Collins, Daryl Braithwaite, U2 and Crowded House.

As to hosts, Jackson said it was his job to choose announcers, not to rely on audience research. “We have to create the station as best we can and present it to the audience. We can then make alterations as need be. We worked very hard to build smooth. I met loads of great Australian broadcasters that I didn’t know as well as I should have if I had worked here longer. They were all keen to be on the station.

“We were sent a demo from Ty Frost who had just left a company in the digital division and we knew that was the guy we wanted. He sounded fantastic. Simon Diaz had to be persuaded to join because he was going to have a career change. Everybody was totally handpicked and they have done so well.”

As to any perception smooth is a station that can run on auto-pilot, Jackson again gets fired up. “There is no difference between running smooth or Nova. The smooth announcers think very carefully about what they will be talking about and the massaging and treatment of the smooth music is second to none. I bet it is superior to any radio station in the country.”