Guardian News & Media has announced that Lenore Taylor has been appointed editor of Guardian Australia. Emily Wilson will return to the London office to become assistant editor, following the completion of her two-year tenure in Australia. 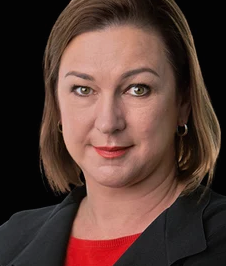 Taylor has been with Guardian Australia since its launch in May 2013, when she joined as political editor. With 30 years’ experience,Taylor has been honoured with two Walkley Awards and has twice won the Paul Lyneham Award for excellence in press gallery journalism.

In her three years as Guardian Australia’s political editor, Taylor has provided astute analysis and maintained a high profile as a formidable commentator on the Australian political landscape. 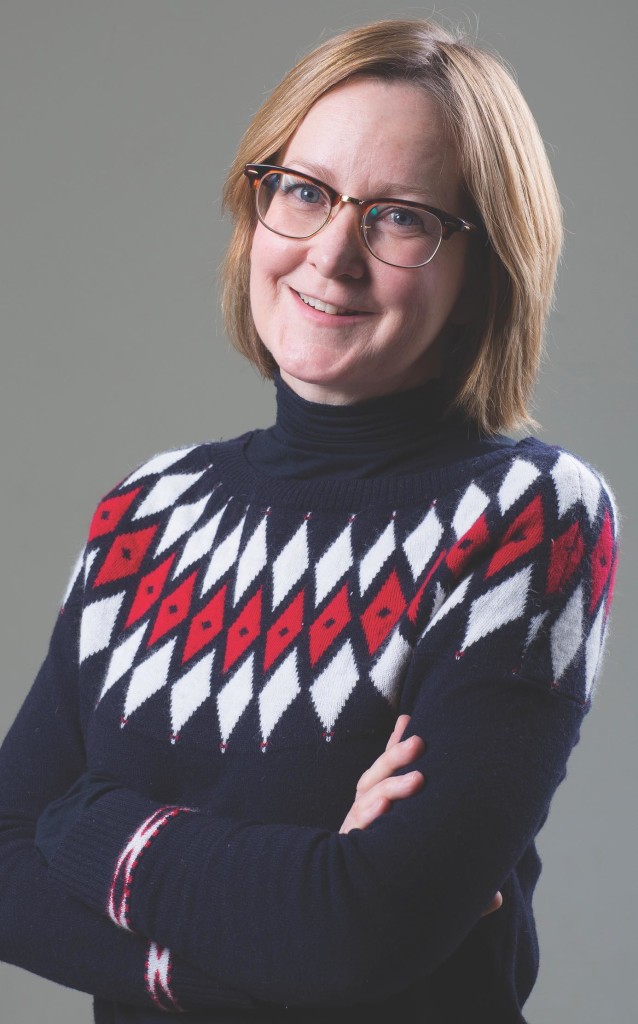 Katharine Viner, editor-in-chief, Guardian News & Media said: “I’m delighted that Lenore Taylor has agreed to be the new editor of Guardian Australia. Lenore has been with Guardian Australia from the very beginning, and an integral part of its success; she is a brilliant journalist and the ideal person to take Guardian Australia to the next stage of its development. I can’t wait to see what she does as editor.

“I’m also thrilled that Emily Wilson will be returning to our London office as assistant editor this August. Under Emily’s leadership Guardian Australia has gone from strength to strength, with unique browser numbers increasing by over 40% in the last two years. She has been instrumental in developing the Guardian’s position as an independent and highly credible voice in Australia’s political and cultural landscape and her team have produced some fantastic journalism that we should all be proud of.” Taylor said: “The opportunity to lead Guardian Australia is a huge honour. We’ve come so far in just three years and my aim is to expand our quality, independent coverage of all the issues that are important to our readers. I’m following two inspiring editors in Katharine Viner and Emily Wilson and I have the great privilege of leading a dedicated and talented team.”

In her new UK role, Wilson will have responsibility for global themes including environment, technology, global development, cities and global aspects of science and health.