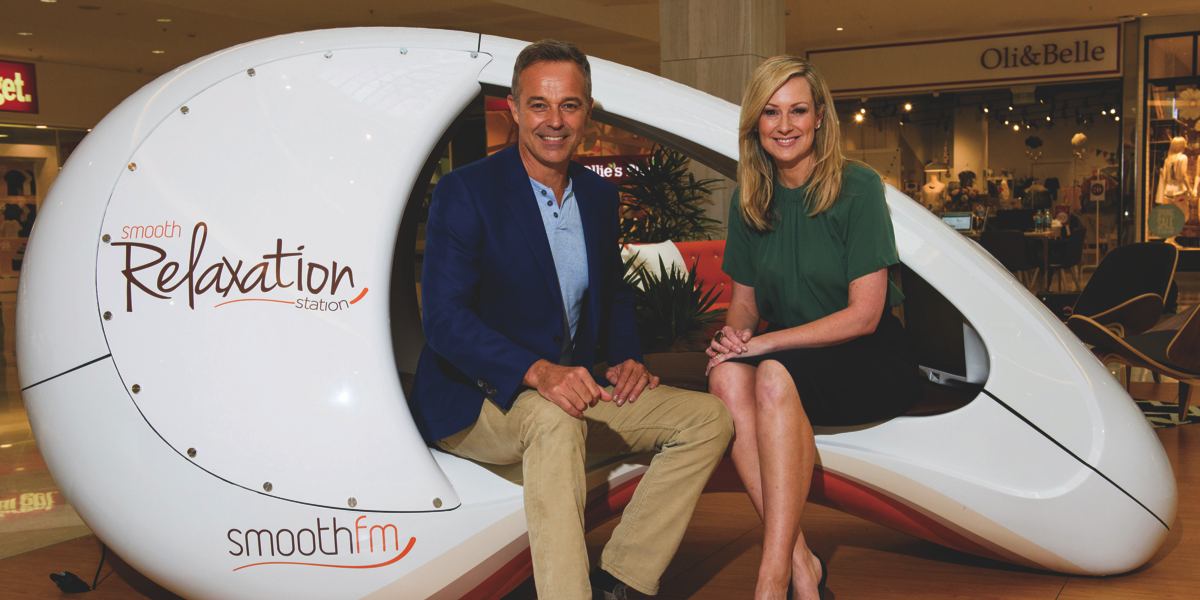 On Saturday 21 May smoothfm celebrates its fourth birthday with the launch of www.smooth.com.au, highlighting the station’s strength as a lifestyle brand.

smoothfm launched in the Sydney and Melbourne radio landscape in 2012 with a unique music position and a more music, less talk offering.

Nova Entertainment has pointed out that over the past four years, the combined audience for both stations has grown by 141%* with a current audience of 1,474,000 listeners and has increased by an average of 3 share points in 10+, with a current result of 7.8% (#3FM) in Melbourne and 6.9% (#3FM)** in Sydney.

In the early days, competitors thought smoothfm was not much of a threat.

Nova Entertainment national group content director Paul Jackson told Mediaweek: “Right at the start no one was trying to block us. We were playing about 95% unique music and then a few stations stopped thinking we were a complete joke and suddenly started to take us seriously. We then saw quite a few of the songs we were playing pop up on their playlists. “Other people could copy some of the songs and borrow some of the other elements but they could never sound like smooth. It is a very unique format that is executed in a very unique way.”
In the four years since launch, Jackson admitted there have been significant changes. “The music is very different as we strive to continually keep things fresh. Right now there is a lot more light pop, or disco pop, that wasn’t there at all a few years ago. It all comes with the premise of being easy to listen to… relaxing music.”

Some observers have dismissed the role of the hosts and questioned the success of the smoothfm breakfast shows. Jackson said announcers are very important and noted his frustration with questions about the breakfast programs in Sydney and Melbourne.

“We have two brilliant breakfast shows. People weren’t comprehending we could have Mike Perso and Jen Hansen in Melbourne or Bogart Torelli and Glenn Daniel in Sydney where they have a nice, light breakfast show with banter mixed in with the news.”

Image: Mel Doyle and Cameron Daddo on smooth’s Relaxation Station, which made its way around Sydney and Melbourne last year.