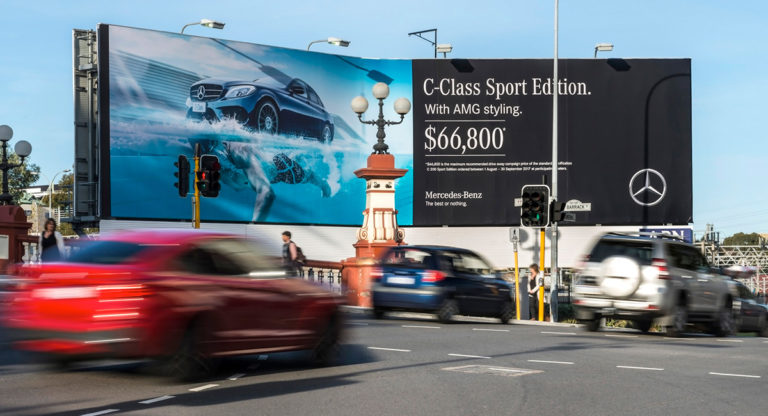 The out-of-home industry’s leaders give their highlights of 2017.

We kicked off the year with the launch of a research collaboration not yet seen in the industry, pairing ethnography, which is the study of observing real people in their real world, with neuroscience, studying the brain’s reaction to stimulus. The objective was to compare and identify the key differences between static and moving advertising. As a result, we discovered the formula behind the power of movement – the Transit Factor. Movement plays an integral role in memory encoding and memory encoding has been scientifically and commercially validated to correlate to advertising effectiveness. Transit advertising is 20% more effective at driving memory encoding per panel than static, and longevity compounds the effect via increased exposures. For example, an average national medium weight Portrait Side campaign is 2x more effective given that it delivers an average frequency of 8. 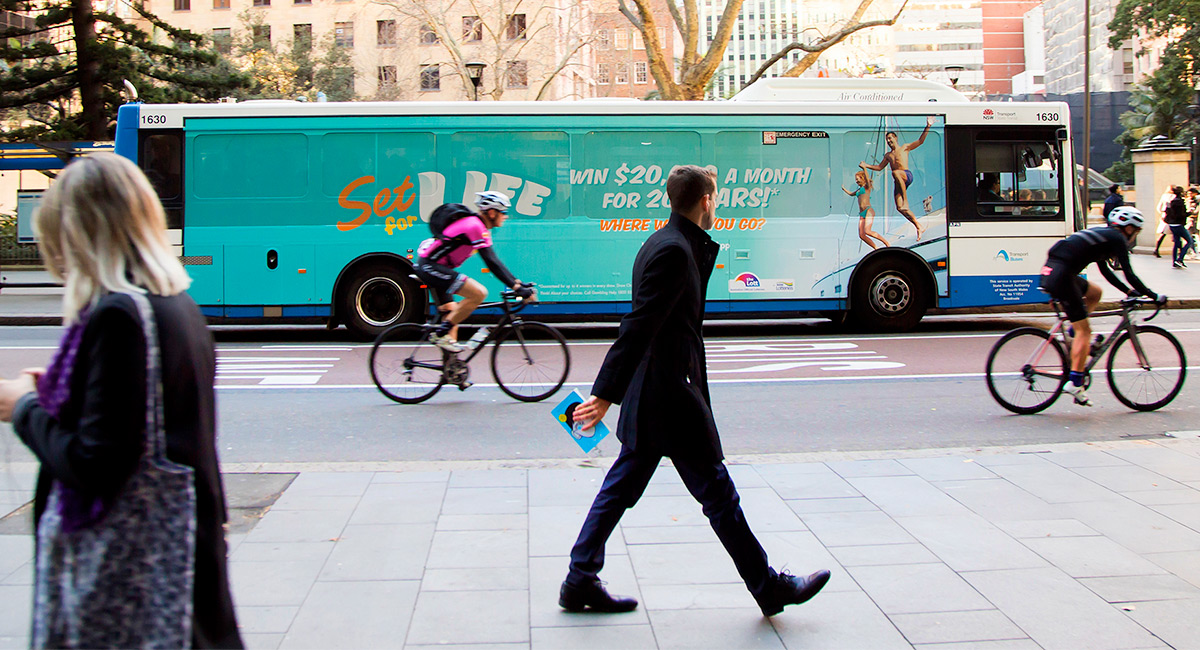 Continuing significant investment in new technology and innovation, in June we launched the next stop on our XtrackTV journey, with four new full motion and audio screens going live in Perth Station. Strategically placed across platforms 5-8, the screens capture the audience’s attention, with each LED screen measuring 2.5 x 4.5 metres.

We were very proud to announce we reached and exceeded our anticipated goal of reaching 100 digital billboards by 2017, a number that is unsurpassed by any outdoor media company in Australia. The exponential growth can be attributed to a number of notable additions across the country in recent months. Our Elite Screens portfolio of digital billboards reaches over 65% of the general population and engages a staggering 10 million contacts every month.

James Warburton was appointed CEO following Richard Herring’s retirement. There were also a number of promotions of in-house talent to senior roles.

2017 was another strong year for oOh! and the wider out-of-home industry, as marketers increasingly realised the value and opportunities that the medium offers. The level of excitement and interest of the medium makes us confident that we are on track to reach 10% of the total media spend in the future.

The digitisation of inventory has spurred the growth and we are now starting to see a further uptake as a result of the market seeing the benefits of our wider digital strategy, which drives engagement across offline and online environments. 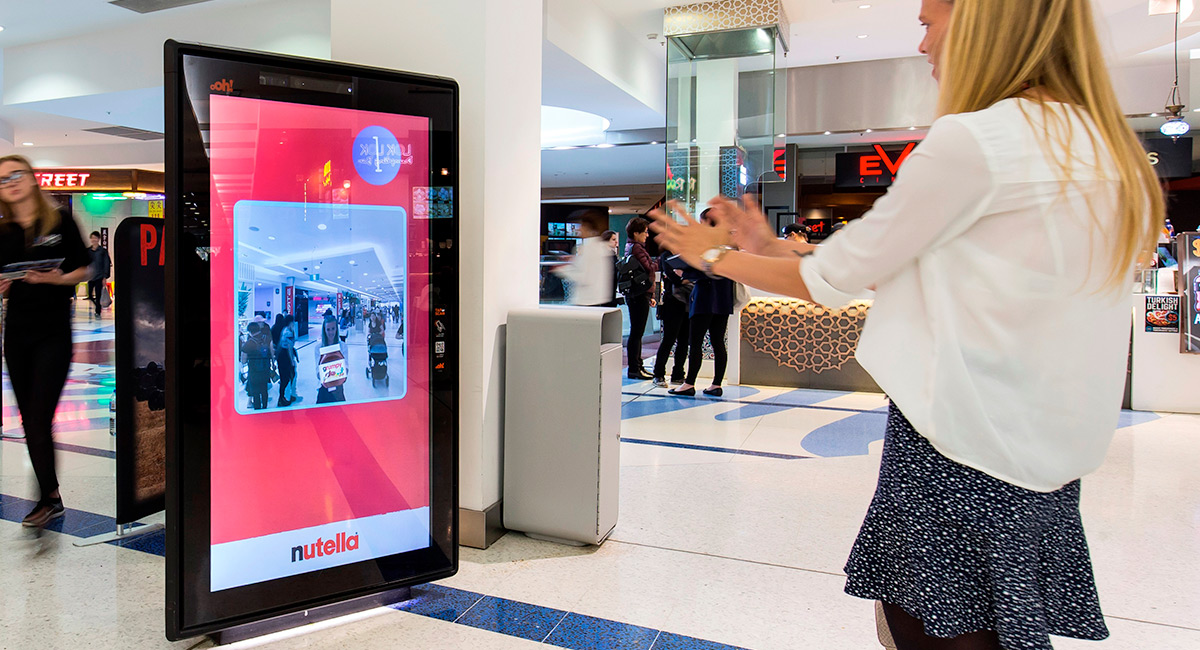 Our new content platform, The Upsider, and the integration of content from Junkee Media across our assets for campaigns, such as Qantas Assure and Treasury Wine Estates, was well received by the market.

[They have] generated new revenue opportunities, as has the integration of Quantium and other key data sets into our offering that enables us to provide clients with opportunity to deliver better audience-led and location-based targeting for their campaigns.

For out of home, it is simply a fact that in audience delivery terms, advertisers can rightly have a great deal of confidence in being able to reach growing audiences across a range of different environments and contexts. Add to this the fact that as media owners we are investing to deliver new formats and technologies to drive engagement with consumers. That’s why we are growing and our prospects are so solid.

New technology opportunities for out of home

Digital conversion and screen technology have been the main focus for our industry and the element that most people identify as a growth driver. Data and particularly geo location data will drive the next growth phase. Particularly for small format out of home, the ability to use data at a site level to create and deliver dynamic and targeted campaigns will bring new ways to unlock value from the audience scale of our medium. 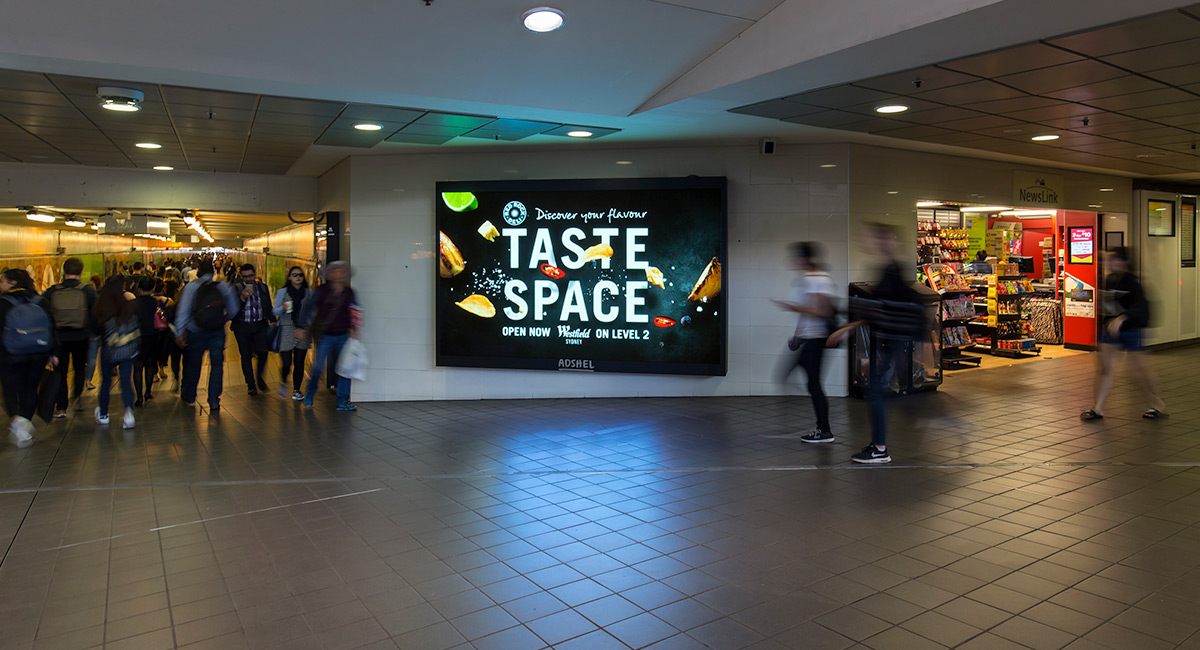 Clearly there have been some big questions asked of publishers in a couple of media channels this year. I don’t think out-of-home is immune from the challenge of doing better in terms of being accountable to our clients. Measurement and transparency are issues that are well in view for our industry and we are fortunate to have a cohesive leadership group around the board table at the OMA committed to working through these and consolidating the progress we have made in recent years as a sector.

The City of Sydney tender process has just commenced and will run through most of 2018. The asset hasn’t been in play for 20 years and much has changed in cities and with consumers and technology since and no doubt the process and bidding will reflect that. We’re looking forward to the process.

Our unparalleled growth in Australia and New Zealand has been the highlight. The expanded national networks have created a strong demand for our products.

The vertical investment in QMS sport has been another highlight. There has been significant client uptake and we have been working with sporting codes that make sport buying easier. 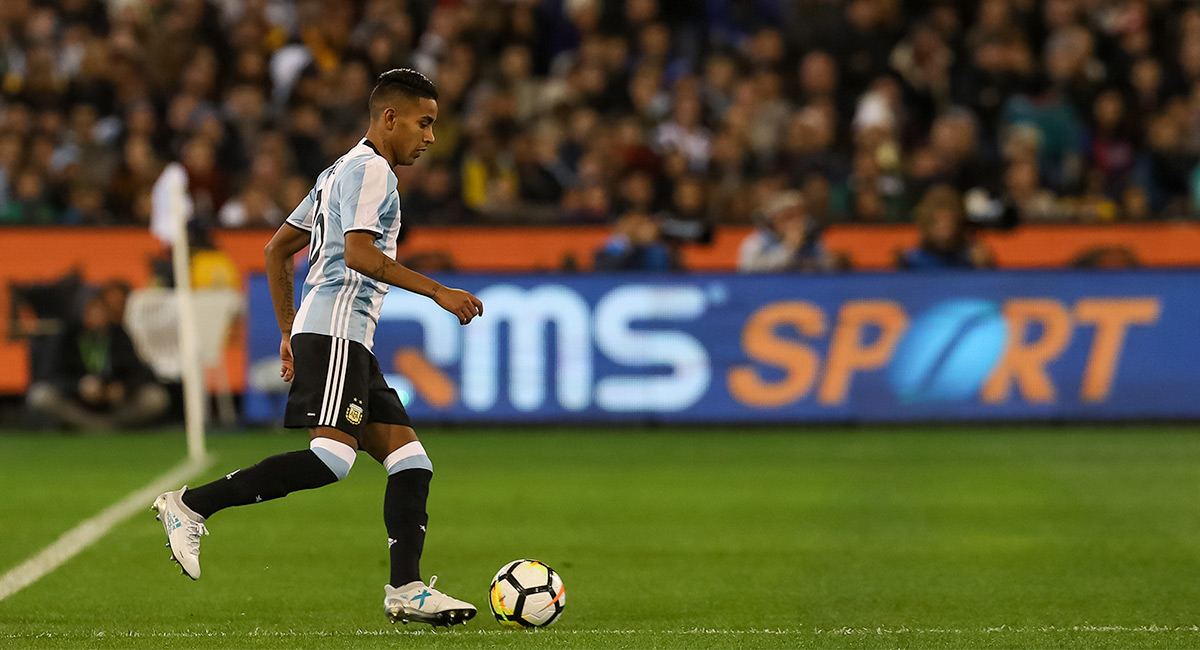 For the industry, the increasing relativity of outdoor digital has been a key factor in a successful year.

We have been seeing a real surge in retail clients using our media.

Clients like Coles and Woolworths are being quite aggressive users of outdoor.

We are still a reach and frequency model and we are a distribution broadcast channel, but also a very targeted one with digital.